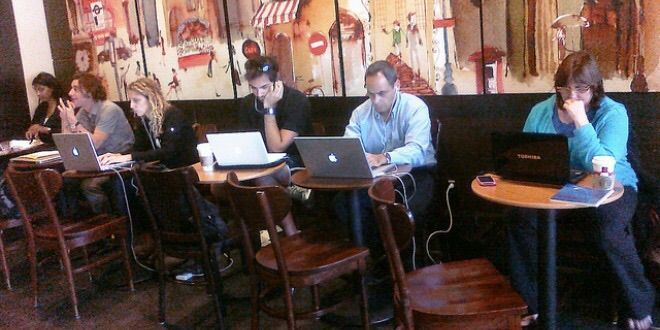 So exactly what is ‘social distance’? 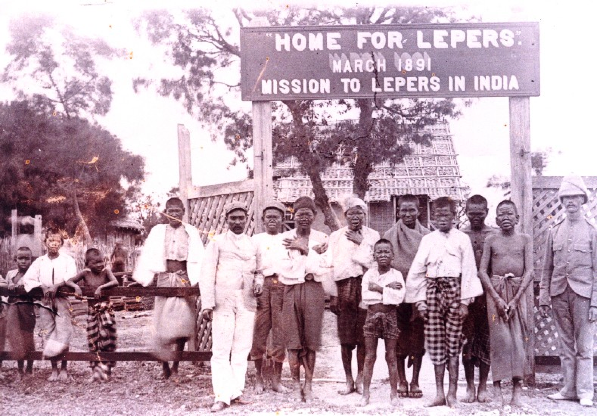 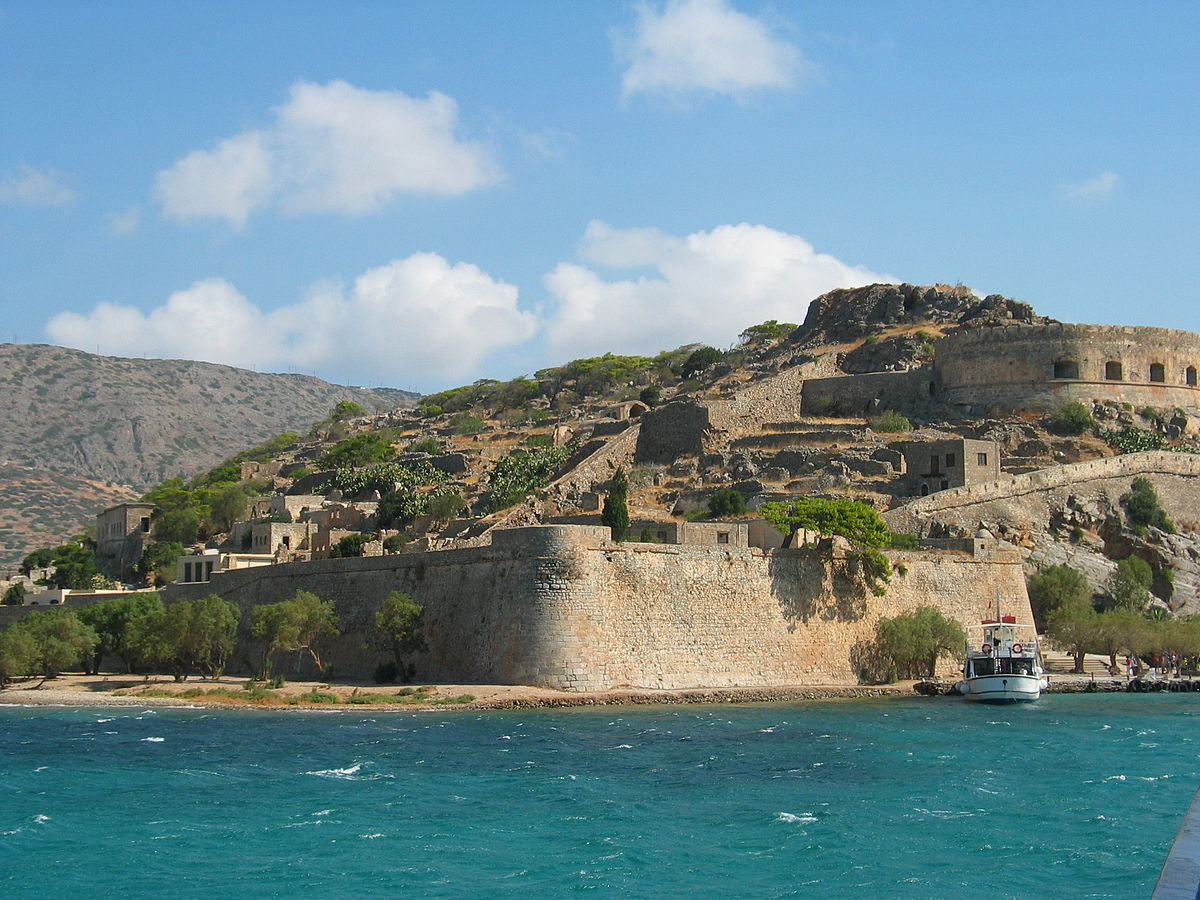 We tend to avoid people displaying obvious symptoms of a contagion, the normal coughing, sneezing, watery red and puffy eyes, or wearing a medical mask (we don’t care it if it is for their protection more than ours, it is a symptom). We at least try and minimize our contact. The earliest references to social distancing are from the seventh century BC in the Book of Leviticus, 13:46: “And the leper in whom the plague is…he shall dwell alone; [outside]the camp shall his habitation be.”

Now if they are immediate family we have to opt for the normal precautions that apply to those same public health personnel, washing your hands often, avoid bodily fluids, stop touching your face, masks, etc.

I lived with someone who underwent chemotherapy for cancer for 5.8 years, after an initial dose of radiation therapy and it gave me the obsessive-compulsive disorder – Mysophobia, also known as verminophobia, germaphobia, bacillophobia and bacteriophobia.  Because as the years progressed even bringing home a flu virus could have resulted in hastening the death of my spouse. People who have lived with terminally ill loved ones will understand.

As a result I still avoid sick people and do my best to avoid others when I am contagious. I consider the latter a social obligation. I still remember a visit from my adult daughter a number of years ago who “was having allergy problems”, then leaving and me coming down with that same allergy two (2) weeks later. Grrrr.

And they travel on a number of highways we provide them:

And the eyes, more than the ears, nose or throat are a primary entry point. People generally touch their faces up to 3,000 times in a day. I haven’t tried to count but wearing glasses, I rub my eyes often.

Social Distancing as A Prepper Basic

But social distancing has other applications as well. To be sure the explosion in cell phones that do so much more that just phone calls and other electronic devices has actually been an aid in minimizing the spread of germs, or so it seems to the casual observer. Who hasn’t driven past a school bus stop of grade school and older children where each is self-absorbed in their personal device as opposed to interacting with their peers? We are all now guilty of this to some extent. Walk into any Starbucks on the planet. 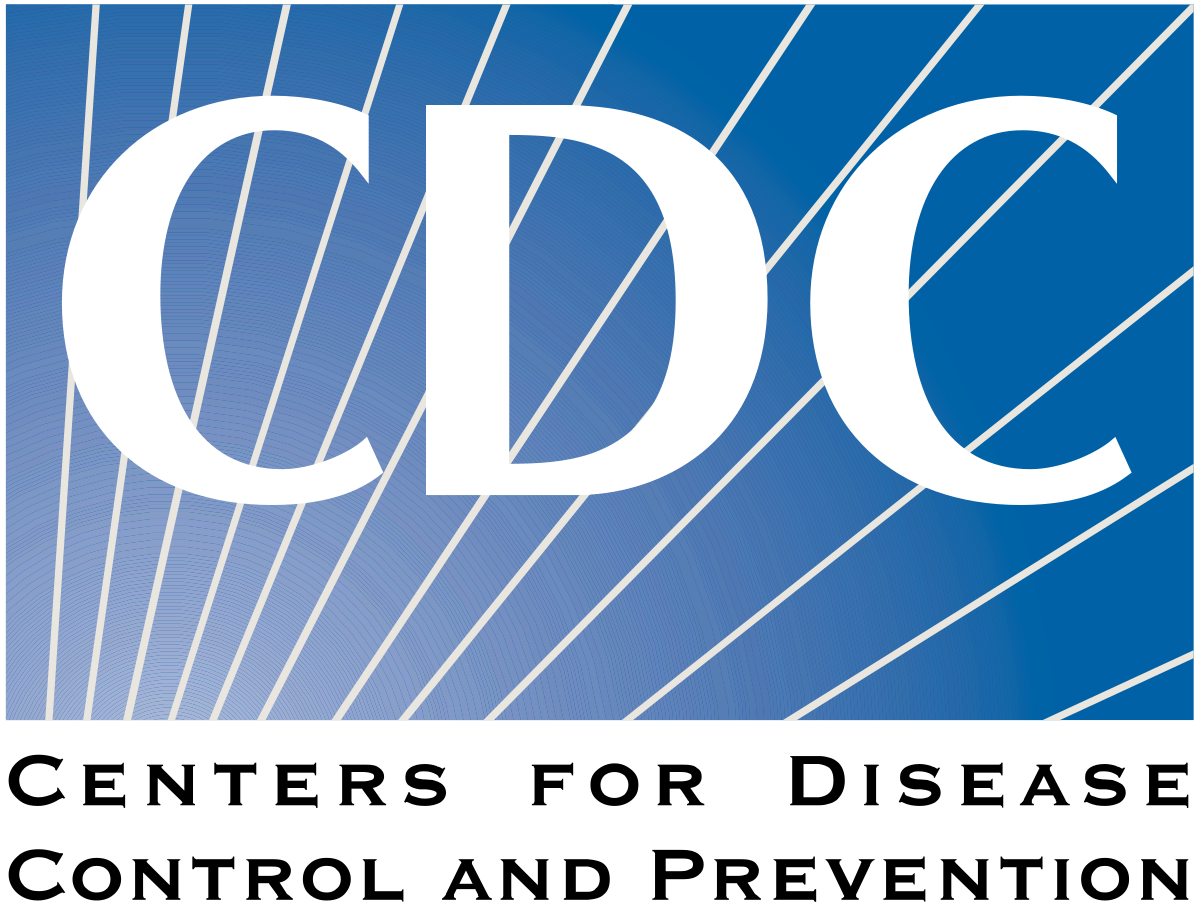 Social distancing in a pandemic is something that preppers need to understand as there are actually laws written on the matter and protocols to be followed.

In an off-grid situation the introduction of a virus, even a known flu can have dire consequences, especially for older members of your group or those with already sketchy immune systems.  And the delivery chain must always be suspect. Be it anything material, from food to ammunition to electronic devices to new linens for the kids beds, the number of hands that have touched it are countless, and out of our control. 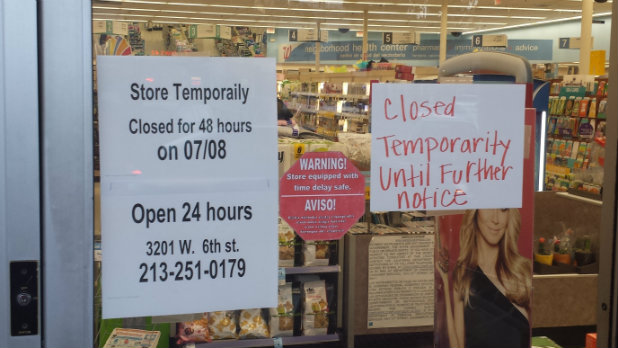 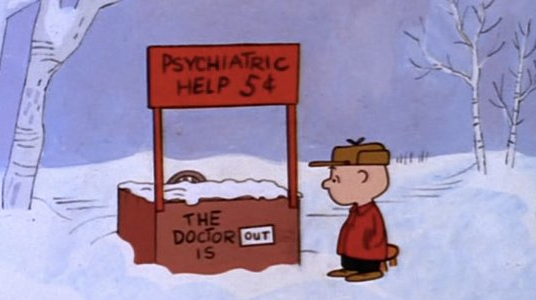 In a real world disaster one of the first things in your planning should be social distancing and how to quickly achieve it. A “who is in” and “who is out” protocol with preservation of self and family your primary goal. An understanding among your group that they immediately need to isolate themselves from strangers and even friends who may be ill. And they need to be open and honest about any exposure so you can plan accordingly because suddenly you are going to be in close quarters and most likely without professional medical help available or access to medications not already in your stash.

Strangers At the Gate

Depending on the SHTF situation, your hunker-down location, the travels of the Golden Horde and other factors you need to plan for strangers showing up on your doorstep, whatever that might be.

And their outward medical condition needs to be a part of your decision making process in addressing them. If they are alone it is pretty straight forward, but if there are two and one is sick, it is a consideration that being separated, or leaving the other behind or outside, is going to bring a whole other level of complication to your decision. 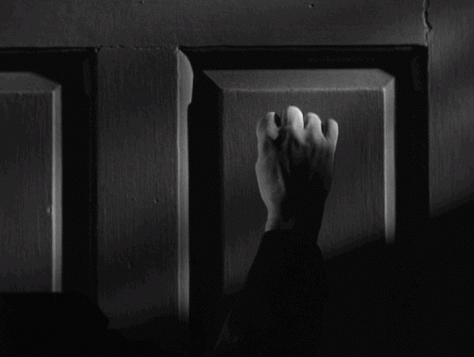 There isn’t a proverb that states verbatim that “Charity Begins at Home” though it makes perfect sense to the rational person. One really must provide for ones own first and best. The notion that a man’s family should be his foremost concern is expressed in 1 Timothy 5:8, King James Bible, 1611: “But if any provide not for his own, and specifically for those of his own house, he hath denied the faith, and is worse than an infidel.” Too often now we see that the good of the many is more important than the good of the few – in open immigration of the sick, we have reintroduced contagious diseases such as measles, and smallpox and tuberculosis. In that name of charity.

As a part of the many exposed for the good of the few we need to consider social distancing as a tool, not to deny friendship or help, not to marginalize others due to their circumstances, but as another arrow in our self defense quiver when we are faced with an emergency.