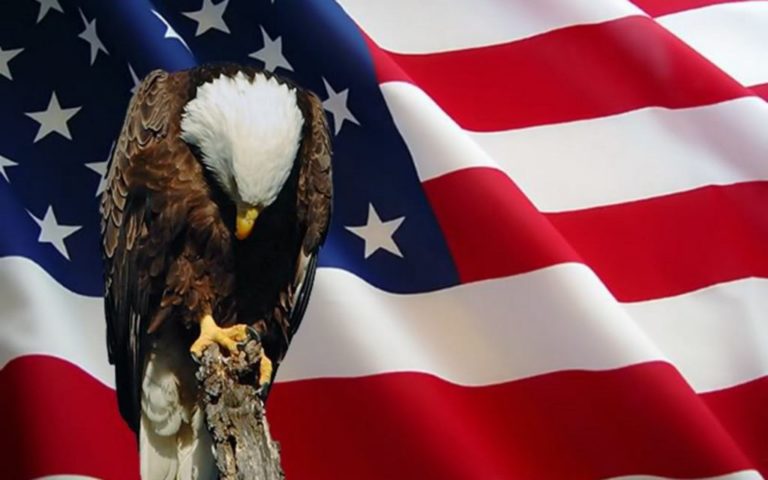 “There are four boxes to be used in defense of liberty: soap, ballot, jury, and ammo. Please use in that order.” – Ed Howdershelt (Reference Stephan Decatur Miller, circa September 1830).

This is the day we honored those who gave their all. 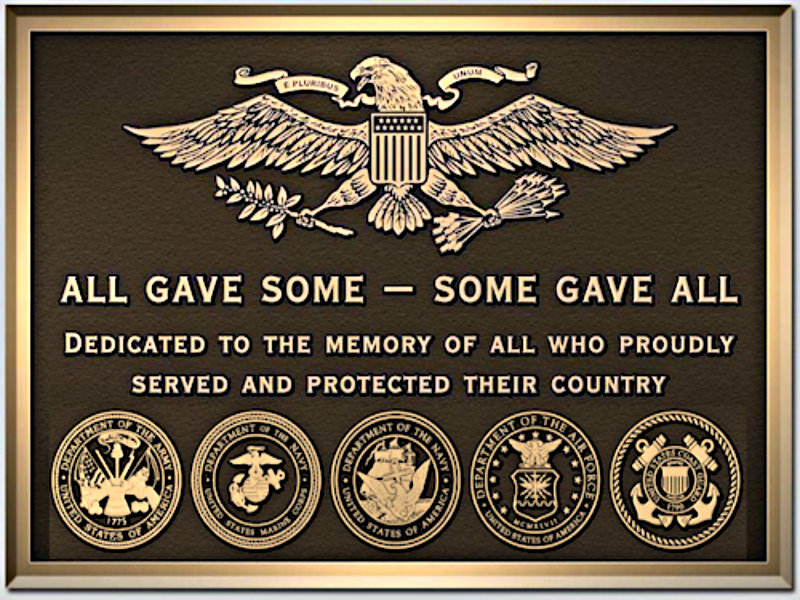 This Federal Holiday in the USA was established for remembering those who died while serving in our Armed Forces. Currently celebrated on the last Monday of May, it originated in 1868 as Decoration Day after the American Civil War, when the Grand Army of the Republic established it as a time for the nation to decorate the graves of the Union’s war dead with flowers. By the 20th century, competing Union and Confederate holiday traditions, celebrated on different days, had merged, and Memorial Day was eventually extended to honor all Americans who died while in the military service.  Arlington Cemetery is the centerpiece of the official ceremonies.  Did you know this was General Robert E. Lee’s home before he left Washington to take command of the Confederate Army? Was it taken as a punishment that has now become the focal point of our honor? Your call. 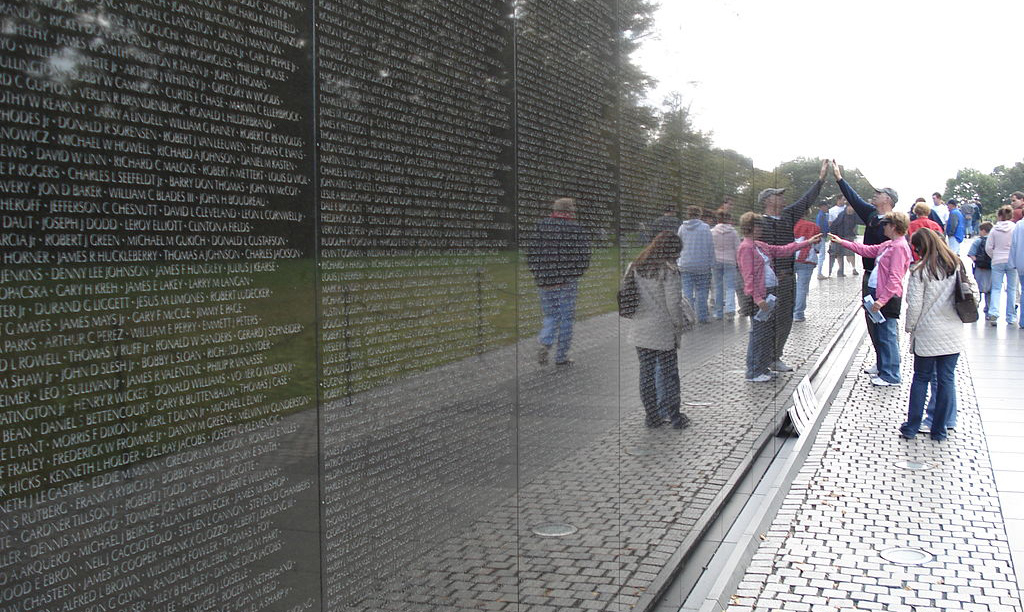 The Prepper Journal honors those that have given their all, has known such men as brothers and read their names on The Wall. I am sure many of our followers have done the same, perhaps at different memorials.

Thank you and R.I.P every one, you are not forgotten.

The phrase “Civil War” is factually inaccurate. A civil war takes is fought by citizens of the same nation. The conflict which took place in the 1860s was between two sovereign nations, therefore it could not be a civil war. I believe, as did many of my ancestors, that it should be known as “The War of Northern Aggression”.

Only if you subscribe to the theory that the South legally formed a separate nation. To the peoples of the time they were of the same nation. History, alas, is always written by the victor.

Not only do I subscribe to the theory, I will in fact state that it is not a theory at all. It is a historical fact. To say that the southern states had no right to secede is to say that modern America should still be a colony of Great Britain because we had no right to revolt. Furthermore, many southerners are tired of hearing yankees and left-coasters attempt to re-write our history. How many of your ancestors spilled their blood in the War of Northern Aggression? Mine were here, and we are still here. No matter how hard you… Read more »

Thank you, I appreciate your heritage and your dedication to it. You are my kind of American sir.