Considering a Career in the Army? 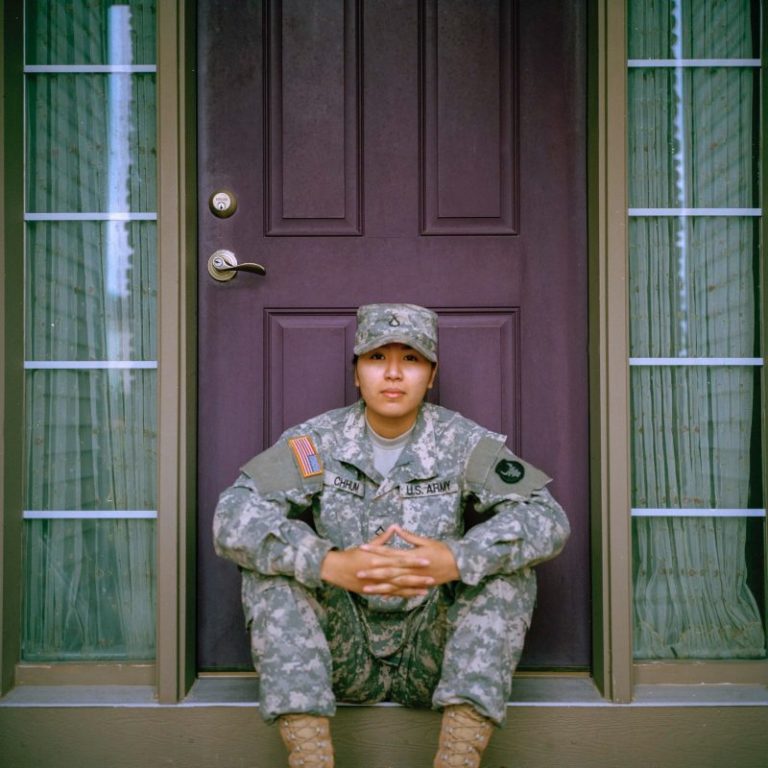 A contribution from Nicole Lewis. a proud member of the U.S. Army on Military Education – How To Get Promoted Faster in the Army. Many of us preppers have served in the military and it has benefited us in numerous ways, I for one still encourage it as a way to take that leap from cared for child to self-sustaining adult.

There are many reasons why people choose a career in the US Army. There are big opportunities, the desire to serve the nation, the atmosphere and spirit, and many other aspects that attract young men and women to become a soldier. The US army provides attractive career opportunities today for those, who have ambitions, skills, courage, and who are patriotically charged. AS such, just how does one get promoted and what are realistic career opportunities for one serving in the US Army?

For the non-college graduate here is some practical advice on how to get ahead as an NCO (Non-Commissioned Officer.) The E-1 to E-4 promotion ladder doesn’t require any special efforts other than what one would put into any career – focus, discipline, follow-through and listening. Every military person can reach the E-4 specialist level, the system is designed to encourage that and provide steady pay increases for performance set standards. Further E-5 promotion is possible due to the points which everyone can earn. These are implemented through the Active Component Junior Enlisted cutoff scores which make by-name promotion lists. Each soldier can follow personal success and find out where he or she can earn additional points (the U.S. Army Human Resources Command publishes the requirements and the lists.)  The military occupation code for that starts with E-5.

The US Army has a set number of slots available for each MOS in the military:

There are several sections where you can gain army promotion points. Sectors allow you to see where you have maximum, and where there is an opportunity to have an upgrade. The maximum number for all sections is 800. It is not necessary to have 800, lower rates can also succeed. 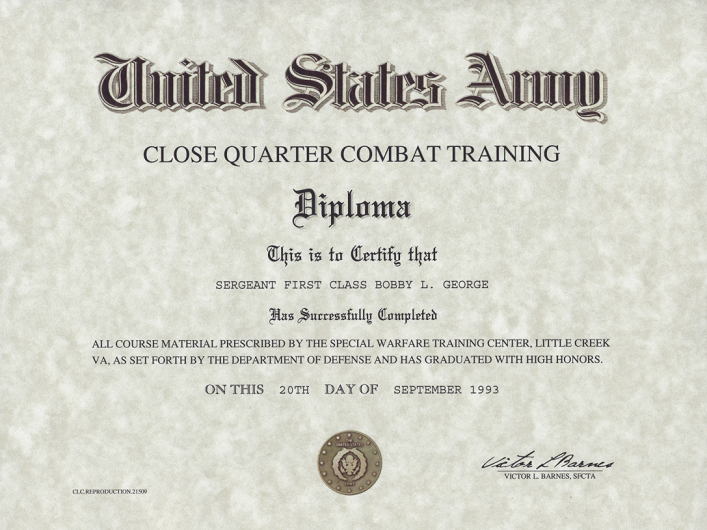 Take the best on your body to get promoted fast. The total points consist of your APFT test and rifle (or weapons) qualification. For February 2019 the maximum amount of points is 340. APFT is The Army Physical Fitness Test. It includes sit-ups, push-ups, and a timed two-mile run. It Is necessary to work out hard and constantly to be fit and healthy. Not only sustainability matters, but also the approach, the technique, nutrition, and mind consciousness. The three events help to measure physical finesses at least once a year. A maximum is 180 promotion points army can award to you. Weapon qualification can bring 160 points accordingly. To gain the maximum, it is necessary to be qualified in this.

Section B, Military Awards and Decorations, 165

This section includes awards and decorations. Any achievements that matter bring you promotion point that the army will appreciate. The maximum amount here is 165. 25 points can be earned by army achievements and medals:

Education plays a significant role in how fast you get promoted in the army. The first thing an HR representative will ask you is whether you have any education. Military education grants every soldier a maximum of 200 points. Distinguished undergraduate gives 40, undergraduates have only 20 points. The army school’s worth promotion points as well. The more military training you have, the faster you can get promoted. Some soldiers who got successfully promoted advice you to stick to the courses that award fewer points and do as many of them as possible. These courses are easy but can grant you with a noticeable result at the end.

Civilian education grants two NCO promotion points per every semester hour. It means you can gain 130 points for 65 educational hours. In contrast to military education promotion points, it is harder to succeed here. Technical certifications grant up to 10 points each which is also a good addition to the overall status. Second language and degree completion after enlisted in the military grant an additional 20 points. That is a good reason for considering finishing your higher education.

It is worth mentioning that every year the score changes depending on the needs of the US Army. The army promotion points 2017 can significantly differ from the current situation. A lot of people join the military as an infantry soldier, do their first and second contracts, and either finish the career or switch to another MOS. Infantry soldiers usually do not stay at the same MOS for their whole career. (There is a saying that “Whatever doesn’t kill you makes your stronger, except for Infantry, Infantry kills you!) It is a way to get combat experience and that can be a driver of thought of changing to another MOS at a later date.

Each promotion opens new doors, the higher ranks give new opportunities to additional training. However, there is a limit on how long you can remain at a certain rank. Be clear on these before starting your career, use them as a personal guide to your progress. 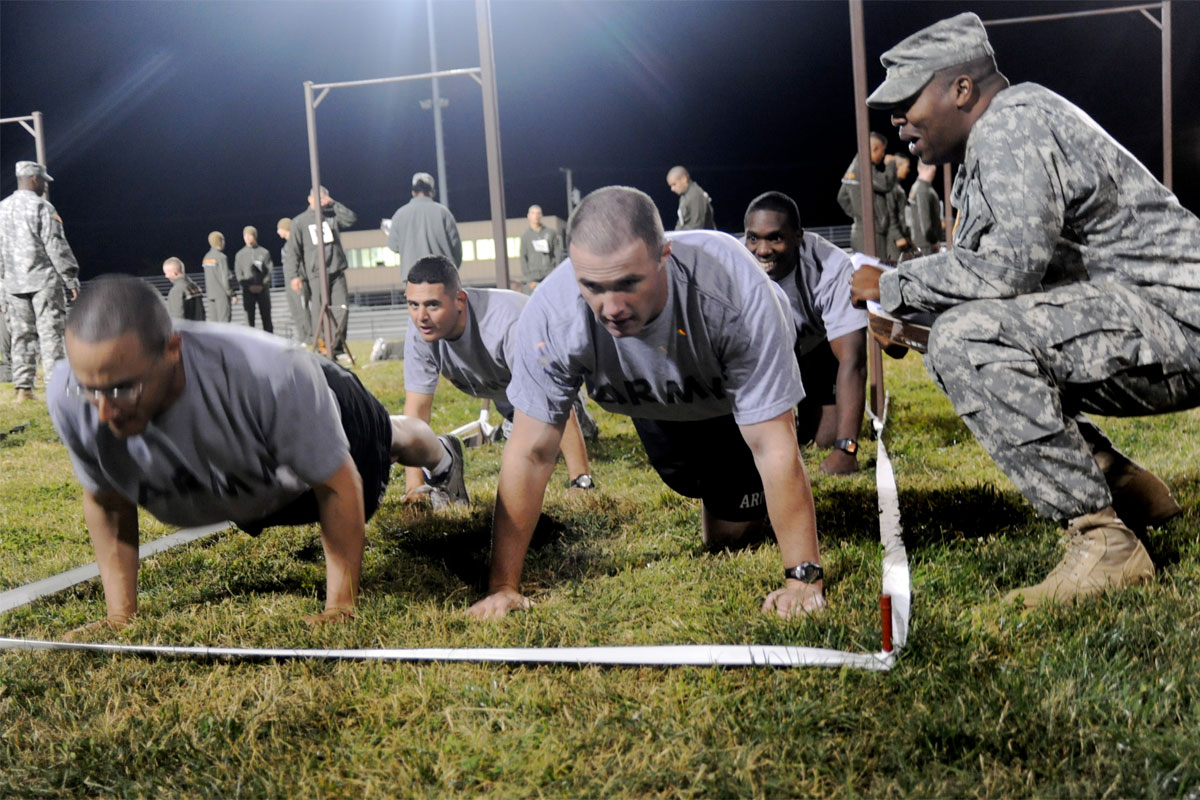 Before starting your military career, be physically fit and get as many short term courses as possible to get promoted fast. It is not possible to stay in the same position for the whole career. Promotion is the must. Consider finishing your civil education first because every semester hour gives you two points. Note that medals and awards can grant you the lacking points for your dream position. It is important to remember that requirements are changing, and you may need fewer points at a certain position after a while. Hard work and believing in yourself will help you to build a respectful career.