“From a little spark may burst a flame” – Dante Alighieri

“The darkest places in hell are reserved for those who maintain their neutrality in times of moral crisis.”  – Dante Alighieri

Are you aware that in the past two (2) weeks:

This is an escalation of an on-going story for the region, one that has been going on since 1947 when after WWII the British carved up parts of their colonial empire.

Do you know that almost daily the Thai Army fights skirmishes with Islamic rebels along its southern border with Malaysia? The Philippine Army does in its homeland as well.

Do you know that the aggression of the Russian Military in the Ukraine has not really stopped, but just fallen out of the news cycle because it is limited to the tiny far east border region? Not as important as more pressing news out of our Capital City on subjects that fit the medias agenda. 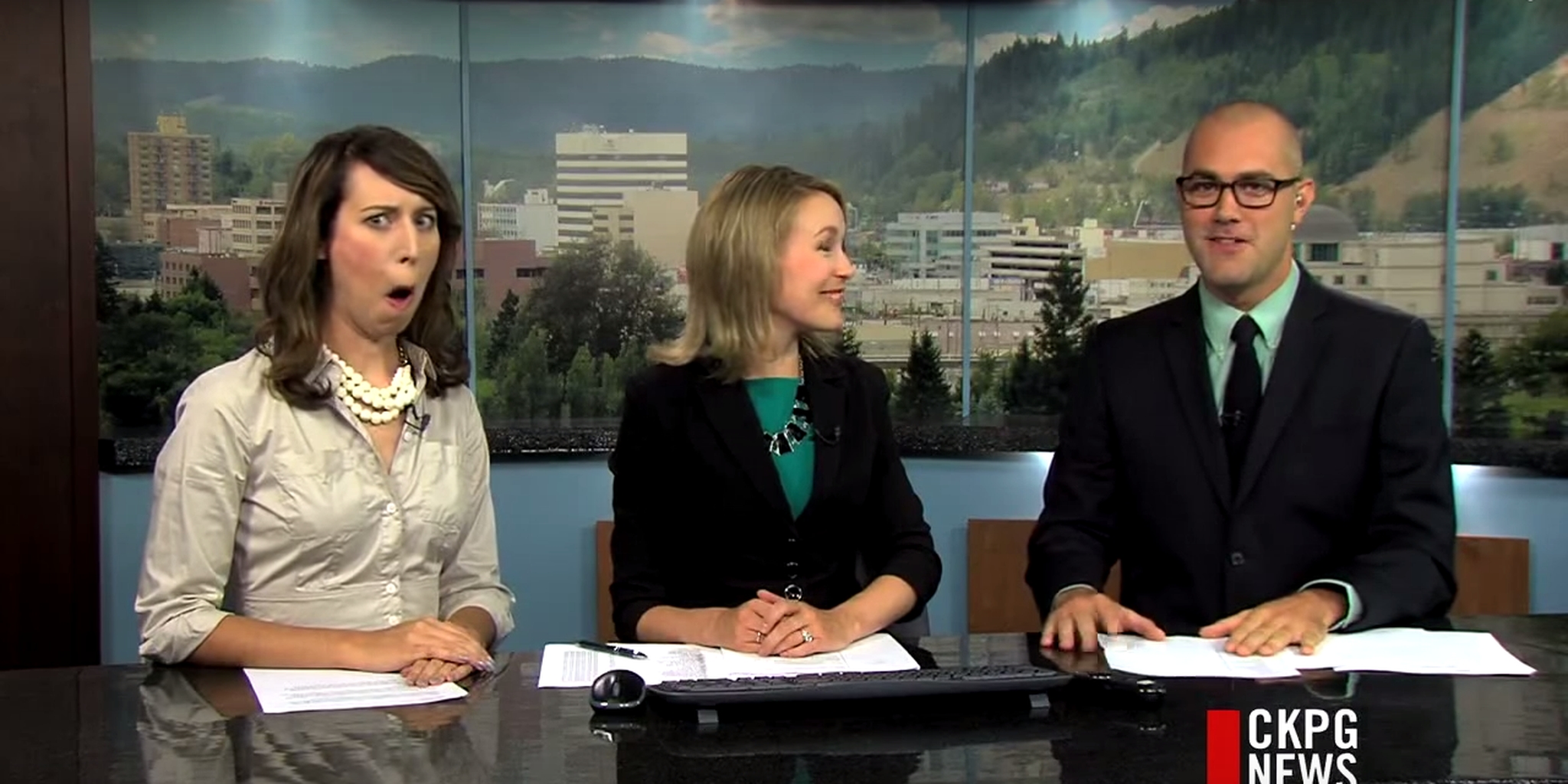 “In other News our overseers have decided we are allowed to cover….”

Notes on the day to day activities in the Middle East are more likely to get reported by our media simply because they fit more into their agenda.

The point is there are a lot of sparks in the world that could become fires and most Americans are oblivious to their existence. If one were to read the daily State Department Travel Advisories it would only take a few days to realize that Mexico is slipping farther and farther into a police state, a corrupt police state where the cartels control most aspects of life.

Are you aware that in the “El Chappo” Trial in New York City the judge placed a gag order on the media. Try and find that on Google. One theory is he was looking to bargain with a list of who he had bribed on both sides of the open border. Everyone who believes this will see the light of day please raise your prehensile tail. Look how far his tentacles reached. 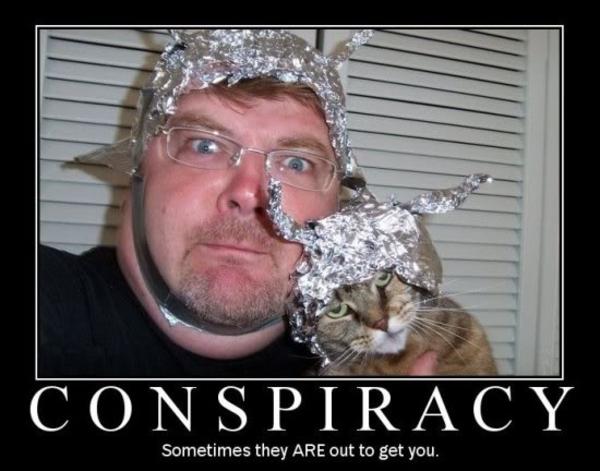 I was never a conspiracy theorists, lead a naive life focused on family and work, like so many of us do. The concerns outside my world didn’t seem to have the potential to directly crash into my life. Ignorance can indeed be bliss.

And the headwinds are still strong, my taxes are not only funding abortions here in America but around the world. In the last spending bill there was 10 Billion dollars in aid to Mexico and Guatemala, but none for border security.  Now I know we all like paying taxes, sharing our fortune, by law with others, under the threat of imprisonment enforced by people with guns, especially when people on the government dole get a tax return annually against monies they did not pay in.

I have been fortunate enough to have traveled the world in my lifetime, seen may places others have not, and interacted with people of those cultures directly. The one thing I could seldom provide a reasonable debate against was their belief that “the American taxpayers are the most gullible people in the world”. The facts are stark. Now, their governments were not the things of envy, by a long shot, but, in the grand scale of things, ours does not come out ahead. While we have some “freedoms” others don’t they are never not under threat, they exist still only through great vigilance, and those defending them are marginalized, detested and hated. 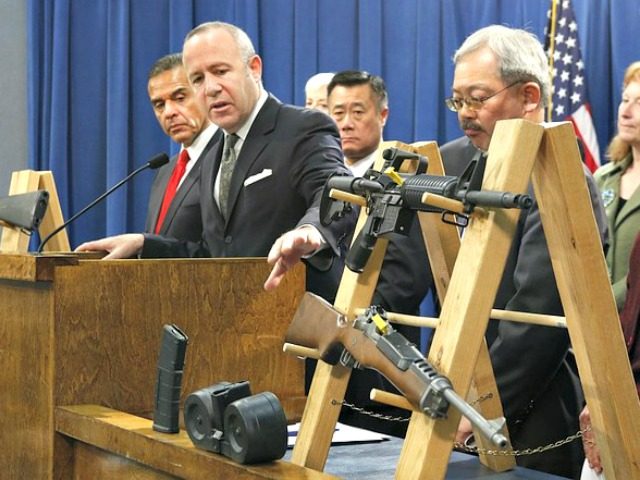 Twenty one (21) county Sheriff’s in New Mexico have stated publicly that they will not enforce gun control measures coming from their Governor and State House in Santa Fe. Some Sheriff’s in the left-coast bastions of Oregon and California have made similar statements. Thankfully Sheriff’s are still elected locally, at least for now. The Colorado state legislature is presenting their Governor with a bill to eliminate the Electoral College in the state, a measure their Governor has promised to sign. Did you know this is something eleven (11) others states have done already!

Don’t worry as The Prepper Journal will return to posts on how to use recycled egg cartons to build a fort, and the best turkey baster to prime a siphoning hose, but some of our greatest threats are in the minds and hearts of those we foolishly believed.