As in any emergency, YOU are your own “first responder” and your actions in recognizing an emergency and taking a positive step to save your self are the single most important action you may have to make. It is a natural response to do the following:

NONE of these are going to save your life in a real situation, and in fact may cost you gravely as they waste seconds you may no longer have to spare.

That’s why the repetitive training of professional first responder – police, fire, EMT’s and the military. The “realize-access-act” has to be almost second nature, practiced until it becomes rote, routine, the “I have done it so much I dream about it and I wake up fully dressed, equipped and ready to rock and roll!” Most of us will never face an “active shooter” situation, but as preppers we prepare for the “what if’s” and this one can happen in a big city, at any soft target like a concert, a holiday picnic, a trip to the park, and even along a lonely highway in Arizona, or outside of Fargo.

As such the Department of Homeland Security has produced a set of videos, informational collateral, and materials for first responders, businesses and private citizens. Things that facilitate what we preppers do best, PLAN.  DHS Emergency Action Plan: Active Shooter.

The Prepper Journal has written about this before but a lot has changed since then. And we have also posted in the past about having your own emergency plans. And not just for you but for everyone around you as well. And we have published some very detailed actions for you to work through from a credible source.

The DHS plan works for a business, or a group, like a church, or even a home, through a logical progressions of things to do to deal with this sudden and potentially deadly emergency.

After the panic-freeze, the moment of indecision, and BEFORE the panic takes over, you need a plan to:

If it is safe to help the injured do so, but don’t become another victim in the process. 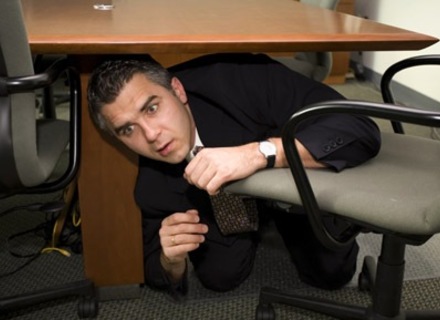 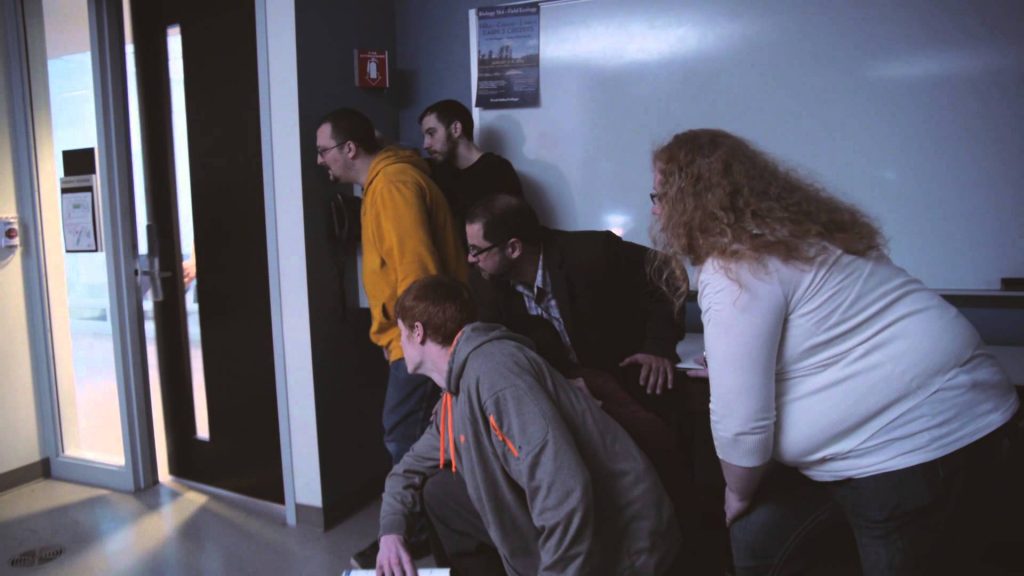 Have a plan to assist those who may need assistance, the visually impaired, hearing impaired, non-English speaking, anyone confined to a wheelchair, walking with a cane, etc. Since this situation is an “instant on” and you may not know where the people needing assistance are at that instant, you need to secure yourself first and only try and get to them when you have a safe path. As a part of their planning they need to understand and be able to secure themselves as safely as possibly until the cavalry arrives.

When 911 Answers My Call

The system will answer all calls, in the order placed but if you are lucky enough to be first and they start asking you questions be prepared to be held accountable for the information you provide. It will take almost super-human presence of mind to be more factual than panicked, but realize that all you say with respect to the shooter, your location, injuries observed, will be relayed directly to the coming cavalry, and they will use it in their assessment of the situation and their associated actions. They know panic, they know what it is like dealing with many different views of the same situation and they know John McClane was a fictional character in a movie. If you end up on the end of the phone with them, keep you answers short and only about what you have really seen.

And If I am Armed? 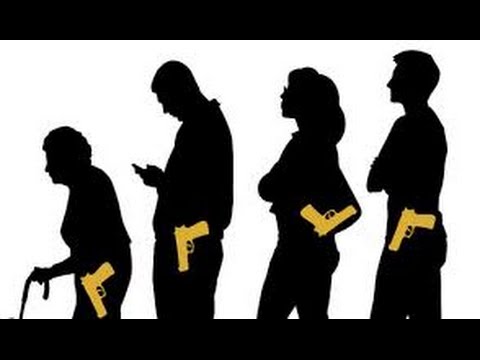 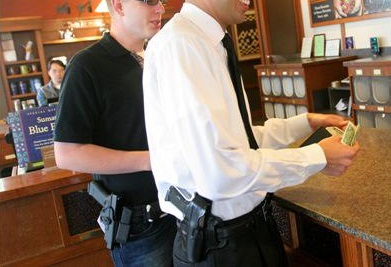 I live in an open carry state and a lot of people open carry at work, and even more carry concealed. I have seen the videos about the hero with the gun and I mostly believe in them BUT I have been through the training and I have some concerns that anyone in this situation should consider:

If you do carry and do not have one of the numerous insurance coverage plans I suggest you investigate them immediately, look at the details and what they cover where, and make the leap. The same rational applies to this insurance as to the weapon you are carrying, you may never need it but should you, there is no substitute. A few of the more popular ones are NRA Carry Guard, US & Texas LawShield and USCCA.

In a business, or an organization such as a church or a facility such as a campground, DHS recommends a “Go-Bag” for first responders. The Go-Bag would have things in it like an up to date employee roster, locations of hazardous materials, and building schematics. Now most Fire Departments have the plans of most commercial buildings in their areas, but these may not be up to date, and they may not be shared with local law enforcement. Where the Go-Bag is stored and how often it is updated and how to inform first responders of these specifics is yet another challenge. As is the reality of just how many employees are in the building at a specific time with scattered schedules and shifts, vacations, business travel and on and on. But it does provide a starting point for sorting out the aftermath so it should warrant consideration.

When gun fire occurs, get down. In ” Carry states ” its very possible to get hit by, Friendly fire. stay down and covered until the firing stops, then make your exit.