With their ever growing popularity drones are indeed changing the landscape in surveillance, and with many very positive uses. Employed by many businesses and by government agencies at all levels they are now a widely used tool by the movie industry, the construction industry, agriculture industry, for forest management, and of course law enforcement. 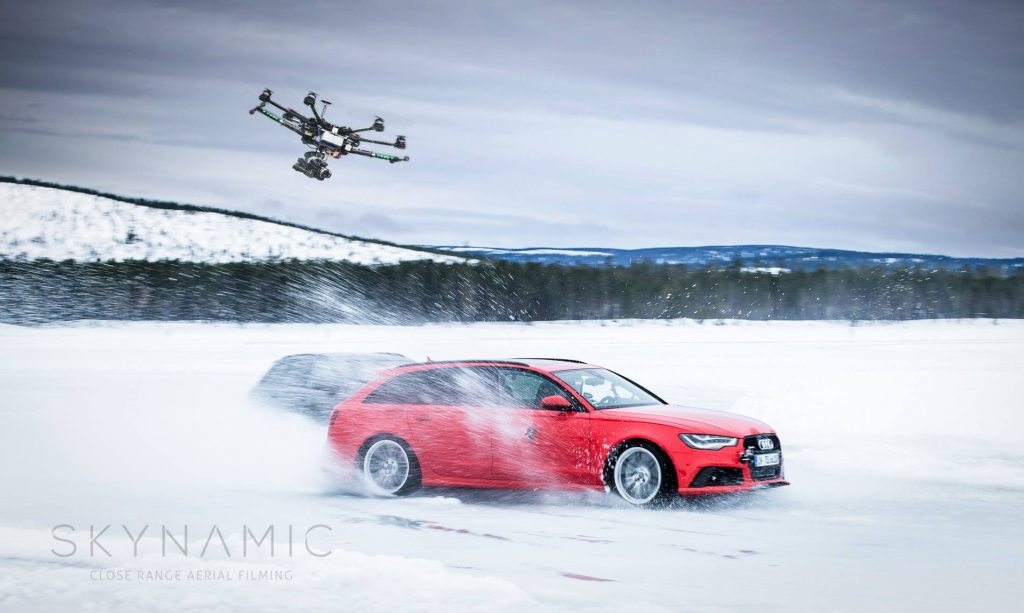 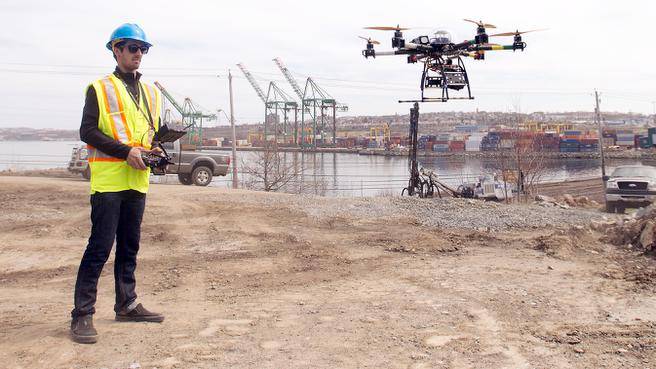 However, as with anything, when there is potential for doing good people will always find ways to do evil and this has become a growing concern to both civilians and many government agencies.

What is the Military Doing

With all the money in the world (from us) they have a lot of interesting programs in place. The Pentagon issued a classified policy to all US forces in July of last year declaring that military bases now have the legal right to shoot down private or commercial drones deemed to be a threat. Makes sense. The result is the surrounding communities have been put on notice than any unmanned aircraft system (UAS) entering the militarizes airspace can be seized or destroyed.

The United Kingdom’s Royal Navy and their security procedures were brought into question last summer when an amateur photographer managed to land his drone on the deck or their new Queen Elizabeth aircraft carrier, then still under construction in Invergordon, Scotland.

There was also video of ISIS retrofitting drones with grenades in both Syria and Iraqi last year but of course, the SJW’s saw to it that it is no longer available. 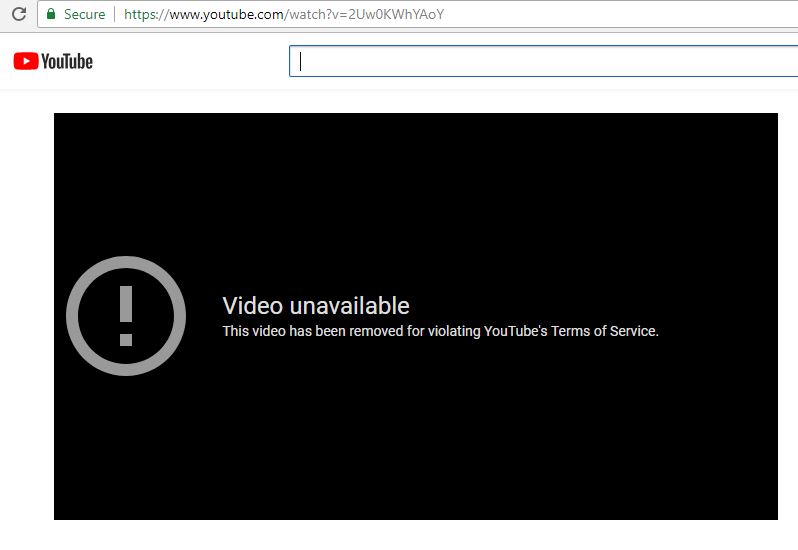 Armed or unarmed drones are a problem for the military. Excellent at surveillance, what better way to gain intelligence for possible attacks, watch troop movements, pinpoint weapons locations and on and on. And of course the military has a number of anti-drone projects in the works, some perhaps already fielded for all we know. Remembering the economy of scale they have developed things such as their own drone that is able to deploy a 22 pound net on an intruder drone bringing it down. They have also developed 12 gauge and 40 mm shells that deploy nets for the same purpose. And we all know they are deep into developing methods to hack into the control signals, jam the signals and even seize electronic control of the invading UAS’s. No doubt directed-energy weapons of the future will also be employed as a counter-measure

Why Should We Be Concerned 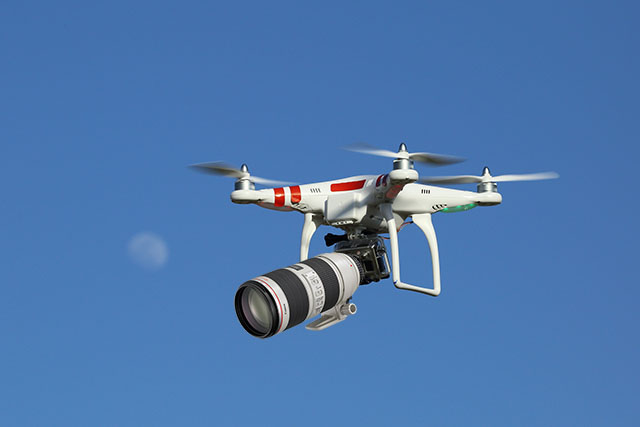 Way back in the 1990’s I worked on a grant from The Department of Justice (DOJ) to transition military technology to civilian public service departments. Law enforcement agencies, fire departments, from the local city police to the FBI. One of many interesting projects: Newly arriving immigrants from Asian countries are normally suspicious of banks and have a reputation for keeping gold as a commodity and keeping it in their homes. Street gangs planning home invasion robberies would download a copy of the phone directory listing (yes, it was that long ago) and then every week do an update, run a compare and flag all the new listing, filter by location and last name and then have a list of potential new targets for robberies. 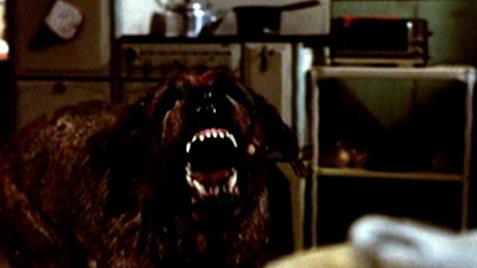 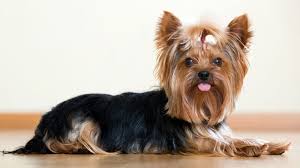 Now come the drones, generally quiet, especially in an urban environment with so much background noise anyway, able to do flyovers while filming, zero in on points of interest, record entry and escape route. In a SHTF situation able to search out signs of activity and set up lists of homes to target to get supplies. Able to spot pet doors large enough for Cujo, dismiss ones small enough for your twin Yorkie’s, and see all those gardens and fresh vegetables waiting to be gathered, rain barrels full of fresh water, or elderly residents as easier targets.

What We Can Do

Obviously the 40 mm net-downing rounds are out of our reach, though I am sure every SJW thinks they can be purchased at gun shows everywhere, by kindergartners. The 12 gauge rounds are effective but very limited in range, as are all shotgun shells, and none that fire nets are a commercially available option even if they market them as “drone ammunition”.

I like the idea of nets, in our determination to find and kill Osuma Bin Laden simple netting and a grape leaf arbor prevented positive identification of the worlds most wanted person, using the world’s most sophisticated technologies, then. But the deployment of nets is a double-edged sword, while effective, it also draws the curiosity of those looking for people with something to hide. The fine white plastic netting might offer one the ability to install some traps perhaps, but the practical application of these without impeding our own movements would be haphazard at best. 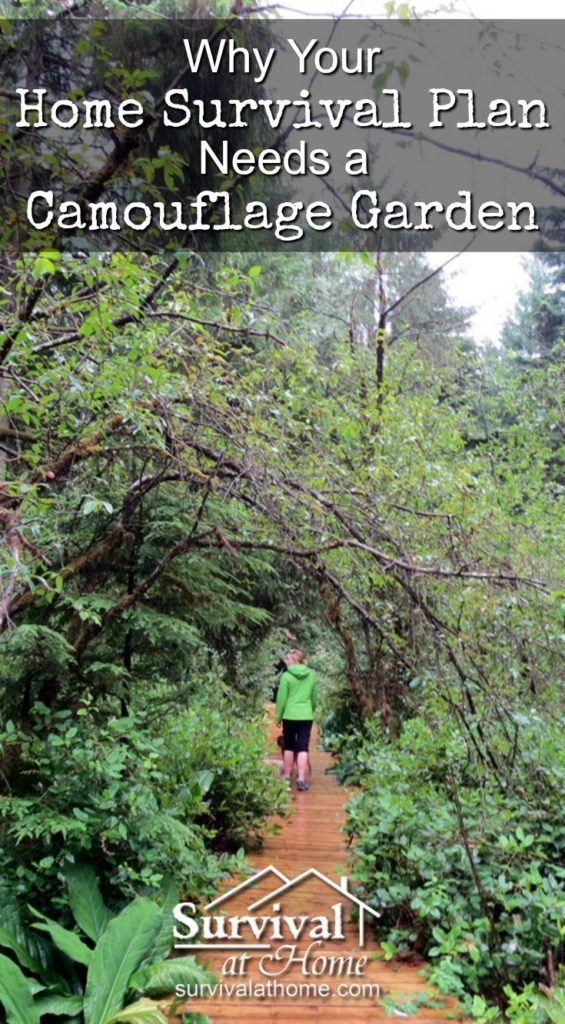 Shoot it down! So many problems with this approach, though I am all for it if you suspect you are being surveilled for criminal purposes. But, in reality, if you live anywhere on the grid there is a good chance that discharging a weapon on your own property is a problem. You may also be liable for damages done to the drone. The possibilities for getting in trouble for doing this, thanks to your government agencies and their penchant to write laws all the time about anything and everything, are endless. Now, in a SHTF situation all bets are off BUT as soon as you waste an invading drone the owner of that broken mess now has your marked.

In my humble opinion, drones are a new fact of life, they are a great tool for gathering information, and we as law-abiding citizens have few options to retain our security and privacy.

So What Can The Do for Us

Preppers are planners. Wouldn’t you deploy a drone as an advanced scout? Is there a safer method for looking at areas of destruction in a natural disaster with the intent of finding food, water, possible ammunition stores, medical supplies and other consumables? Even other survivors if that was your intent? 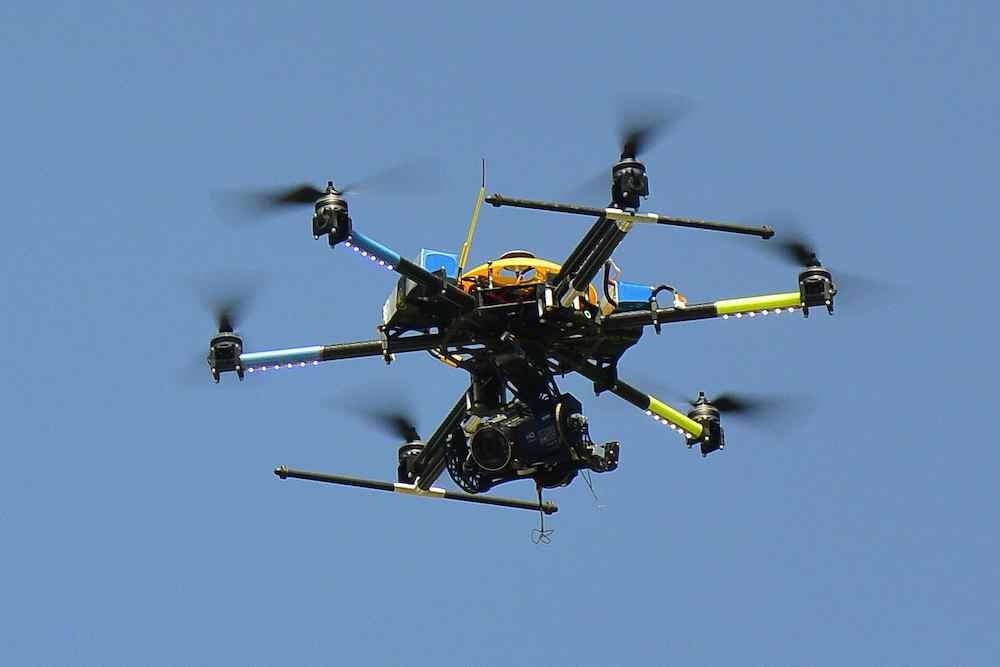 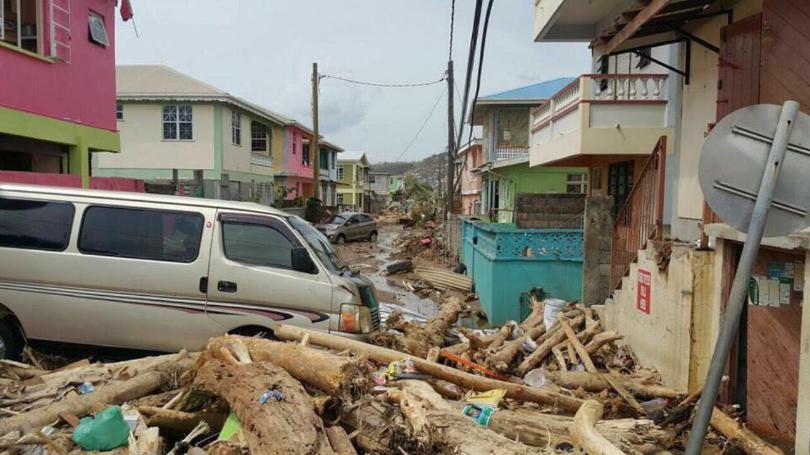 By the same token, is it far fetched as a prepper to plan on defending your bug-out location with not only drones to do advanced scouting and patrols but to rig a few with small pipe-bombs as weapons? Illegal for sure, but when you get to the point of perhaps using one, would there be any law enforcement authority in place? While this is fraught with so many possible things that could go wrong, and with the drones that could be used for this running in the $1,500 plus range, wouldn’t it be better to use a drone that looks like it could be aggressive as a good way to draw fire and identify invaders positions? Or to perhaps pin down a sniper (the common variety, not a military one) while you take other countermeasures.

While there are no real iron-clad solutions to this invasion of privacy, or worse, there are companies like Malou out of France developing interceptor drones, that tow a net intended to snare an opposing craft. Stay tuned as this is an area of change in technologies worth following.

I would opt for my pellet rifle. It’s quiet, and would probably damage a propeller, causing it to crash perhaps somewhere other than my property. I know there are laws about shooting down drones, but I’m talking about one that gets too close to my backyard, garden, pools, solar panels, etc.

How about a paintball gun to coat the lens?

Effective distance? I like the idea BTW. Wish I could carry one to deal with road rage, but people will not react well.

Not sure, its been many years since I played, and I’m sure the technology has improved since then. I would be surprised if you couldn’t get 50 yards or maybe more out of them. They were starting to experiment with “rifled” barrels when I stopped playing. Plus you can probably boost the velocity over the speed allowed in game.

I had red dot sights on mine, and they were pretty accurate.

Does someone know if a lazer beam has an effect on a drone?

Depends on the beam. If you are talking about the ones used as pointers, cat toys, or for targeting weapons, no. They have no destructive power, just a bright light. It is possible that if you were able to keep one shined on the camera lens, it might make the drone difficult to control.

Now if it were a “cutting” laser, then perhaps it would have enough power to actually damage the drone. I’m not sure what kind of range you could expect; these are generally used from just a few inches away. I doubt these are battery powered.