Pat Henry knew five (5) years ago. His anger directed at the Supreme Court and the power these nine (9) justices hold over every one of us in their execution of interpreting the constitution. It could have been when Justice Roberts cast the unexpected swing vote that labeled Obamacare a tax and that Congress was within its right to levy taxes. That shook many of us to the core as this was a major blow to the Republic and a validation that imposed totalitarian rule was indeed sanctioned by the American left and now stamped as approved by the branch of government specifically put in place to protect us from such acts. 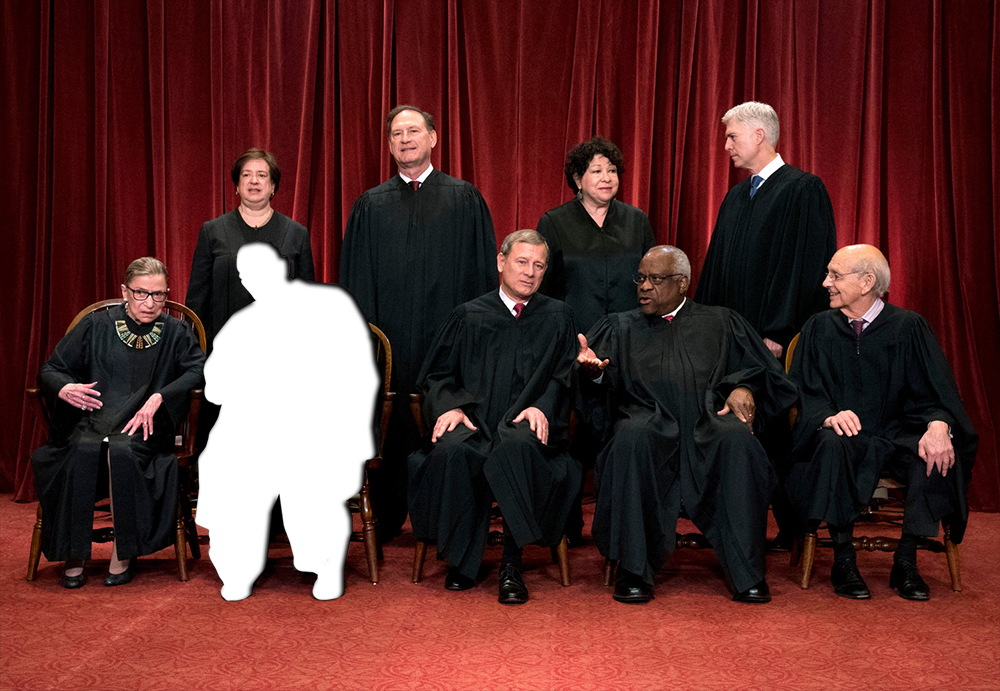 While status quo has been replaced by the swamp, while agenda’s are now masked by fake news, where the roots of facts can be directly traced to slanted or manufactured opinions as opposed to the other way around, the political shifts of the political “parties” are something that preppers can not afford to follow, keep up with, understand. Survival demands it. 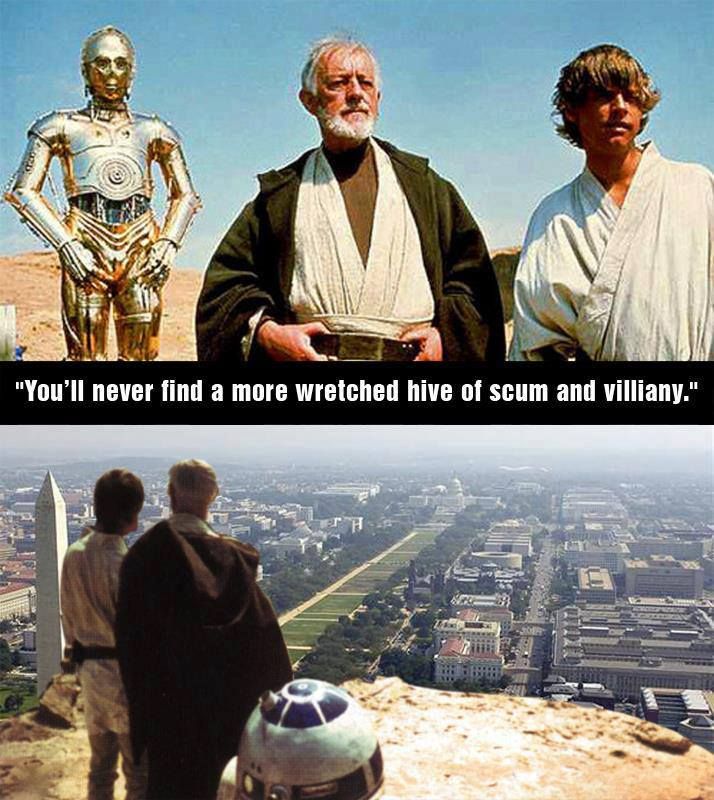 Our “representatives”, for lack of a more defining term, have long since turned in their campaign promises for cash from and sworn obedience to the donor class. While the media and pundits claim they have drifted farther apart, and I can see their point, the drift has been in the same direction. It isn’t exclusively a Democrat or Republicans thing, the smaller parties have followed the trend as well.

Sociologists have long predicted and philosophers have long pondered that it is a natural progression of democracies to morph into socialist forms of rule (Greece, Spain). Try finding an unbiased article on the subject with a Silicon Valley search engine. Alas a trip to a real library, replete with physical books, or picking the brain of a true scholar is required to find works such as The Road to Serfdom by F.A. Hayak. Of course once you know the author and title you can find relative works of interest within these same search engines. However their algorithms are designed to promote the items they want presented as news or information. Google always gives me the New York Times, Washington Post and CNN as the lead on any news item I search. 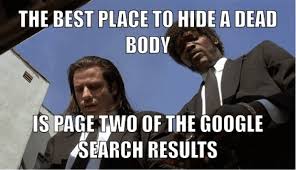 As preppers we plan and we plan based on the information we can obtain and filter through the lens of our life experience and common sense.

Have the News and the Truth Divorced?

I honestly do not know when reporting facts became optional, expedient to agenda. It is not new, it has been going on for decades if not throughout history. History, after all, is written by the victors. Perhaps the speed of the world has made it so omnipresent in our lives. I can send a text to a friend in Malaysia in little more than a heartbeat. Have we become so accustomed to the speed of information that the constant bombardment of new information is expected? Depended upon? Demanded? 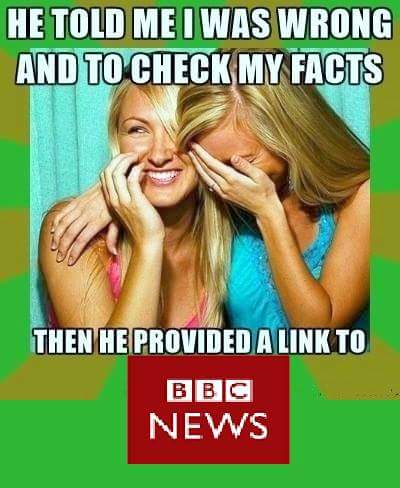 And of course accurate news is still reported, every day. Not everything you see, hear or read is skewed and twisted for an agenda, a political gain. Not the lesser things. I still believe most weather forecasters, working in a difficult science and basing projections on constantly changing models. Local news mostly trips over getting the facts for local news, but I believe their efforts sincere. However, when it comes major news stories most of the locals are simply reading the feeds from the main stream media, which includes not only the alphabets (ABC, CBS, CNN, Fox, MSNBC, and NBC) but the main stream services  Reuters and AP, the BBC and their ilk. I have visited 68 foreign countries and if English is not the native language their English-language newspapers and English-language internet services are all built with the materials from those news services. The world is poisoned by the American media. 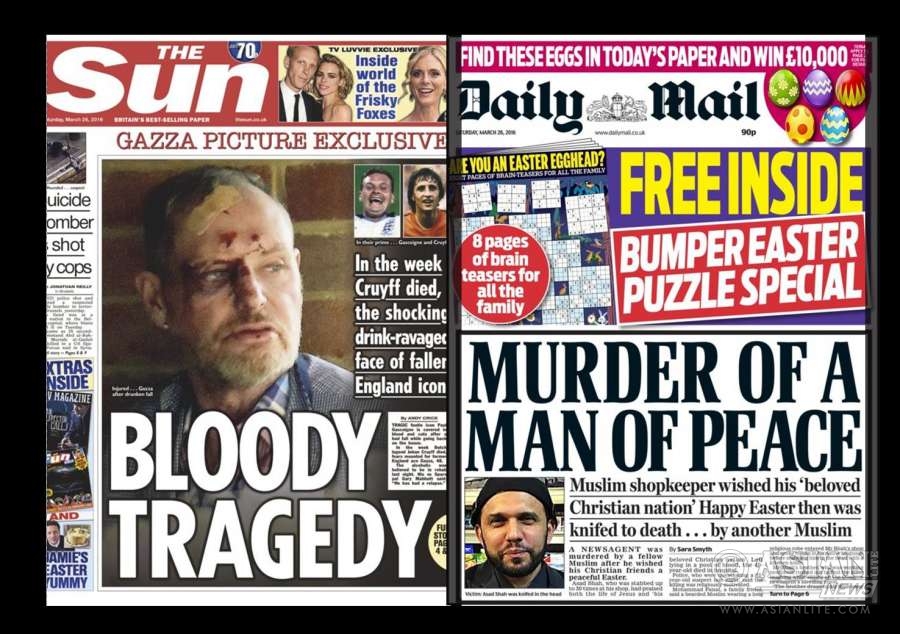 So, for preppers, reading the news anymore is akin to solving math problems with the wrong numbers. Like it or not we have to work with the information we get.

Of course socialism is envied by the younger generation. That is always where it has been seeded. It was droned into their skulls all through the latter stages of their education process and it is, after all, the easy way out. Competing is hard. Competing takes real work, dedication and effort. You have to be able to deal with failure and criticism and setbacks and those are scary. They are stressful. There is disappointment in not getting a participation trophy. The only real safe spaces are the ones we build and defend ourself and again that takes work, they can fail. But this is really only the portion of the generation that the media pushes to support its agenda. High schools and colleges and our military and our younger workforce are full of people who believe in themselves and their individual abilities. Of people who step up when the occasion presents itself.

As preppers we are people who make the effort because we know the stakes. Like Pat Henry 5 years ago it has been a long time since I have voted a party line as opposed to an individuals. Want proof that it never works, look at Arizona, the two Republican Senators could not be more left of center, more open-borders globalist. At least California can say they knew what they were getting in their two Senators, sadly. 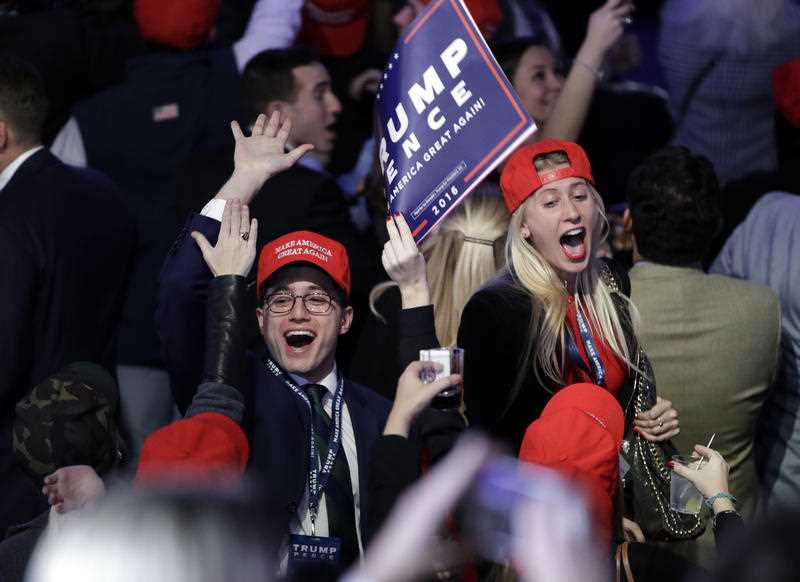 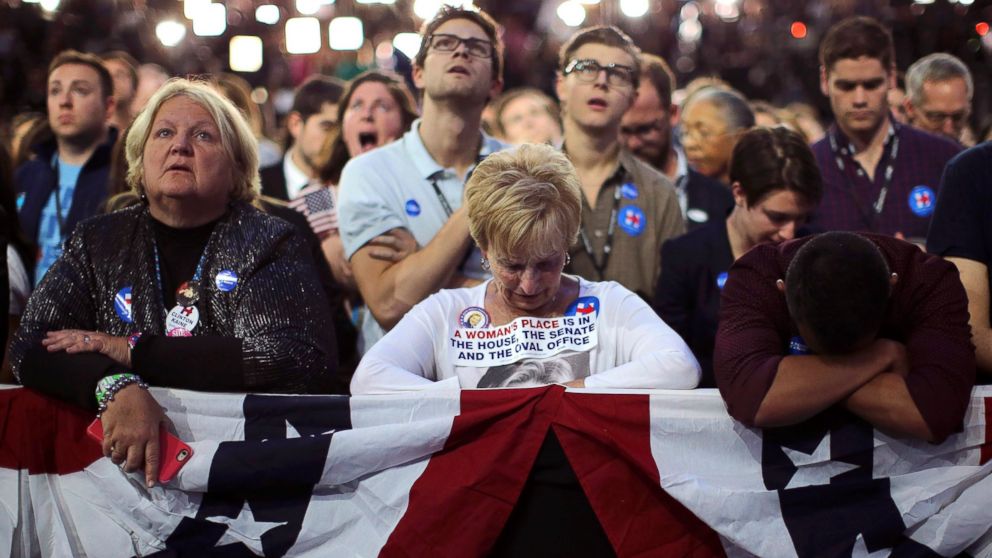 But that dynamic changed on November 8, 2016 and the separation of the parties has widened to a chasm. One that grows with every passing day, every event of note. Civilized debate ended on that day. Listening became subjecting yourself to being lectured and any praise immediately put you on an enemies list, subjected you to verbal and even physical abuse. Look at the stupidity circling the Mayor of Somerville (where?) and Samuel Adams Brewing. Another example of a politically corrupt big fish in a small pond throwing a fit – over a compliment. I really do wonder if America has become too fractured to survive.

But, step back and what is the reality? A childish mayor being blown out of proportion by, wait for it, the media. The stupidity is just one of the endless examples we are bombarded with constantly.

Looking at what Pat wrote 5 years ago, looking at the swamp today I believe we are faced with Sophie’s Choice in November. I will admit that I am a fan of the non-politician in the White House. I am a deplorable in my belief of America and it’s founding principals and I will tend to vote against the left as they have become more and more unhinged in their opposition. I will never vote for guaranteed higher taxes, open borders, the abolishment of ICE, the limiting of free speech, infringement of my rights under the 2nd Amendment, taxpayer-funded abortions, and universal health care as a method to socialize medicine and limit free markets and impose oppression on peoples labors, just to name a few. One reason is I frankly do not know how to PREPARE for these changes. Do you?

Be safe out there but get out there.

It is getting hard to trust some of the media reports today. The bias reporting that hidden the truth are deceiving people.