Infamy Was A Long Time in the Making

There are many valuable lessons to be learned from December 7, 1941, still. In a world currently awash with “revisionist” history, scholarly “reviews” passing judgments from armchairs safe and well into the future, and a Forth Estate with no conscience, just an agenda, lessons not only have not been learned, history has been hijacked to fit the current narrative, and may be repeating before our very eyes.

In World War I, Japan entered on the side of the Allied Powers specifically to pick off Germany’s colonial empire in the Pacific Ocean. 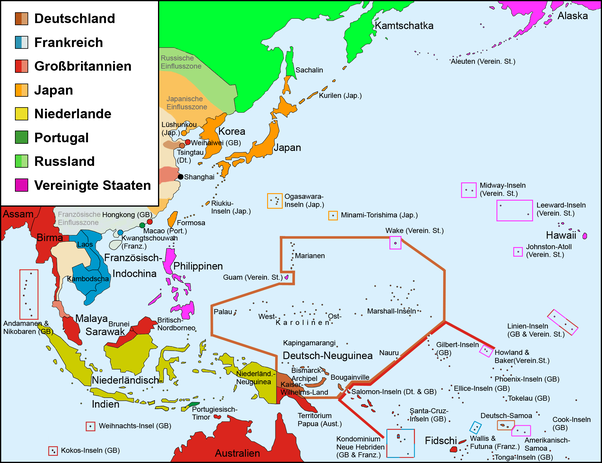 Twenty years before WWII Japan was planning while America was not sleeping, but not paying attention. The German Empire also had territories in the Caribbean, South America and Africa, but these were not of interest to the Japanese government, control of the Pacific was with Hawaii being the Grand Prize. The German holdings is the Western Pacific gave the Japanese bases and facilities right in the lap of American holdings in the Philippines. It also put their forces within reach of all of Britons holdings in the area as well, from Burma to Australia. They were indeed playing chess while America still thought they were playing checkers, one island at a time. As Preppers we know their is always a motive, always a reason for actions taken. 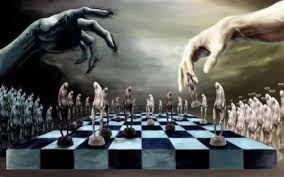 On September 27, 1940, Germany, Italy, and Japan signed the Tripartite Pact, which became known as the Axis alliance. The Pact provided for mutual assistance should any of the signatories suffer attack by any nation not already involved in the war. Even before the Tripartite Pact, two of the three Axis powers had initiated conflicts that would become theaters of war in World War II. Japanese expansion in East Asia began in 1931 with the invasion of Manchuria and continued in 1937 with a brutal attack on China. Germany had crushed Poland and made fools of the French under Vichy and the British under Chamberlain and was openly at war with Briton. 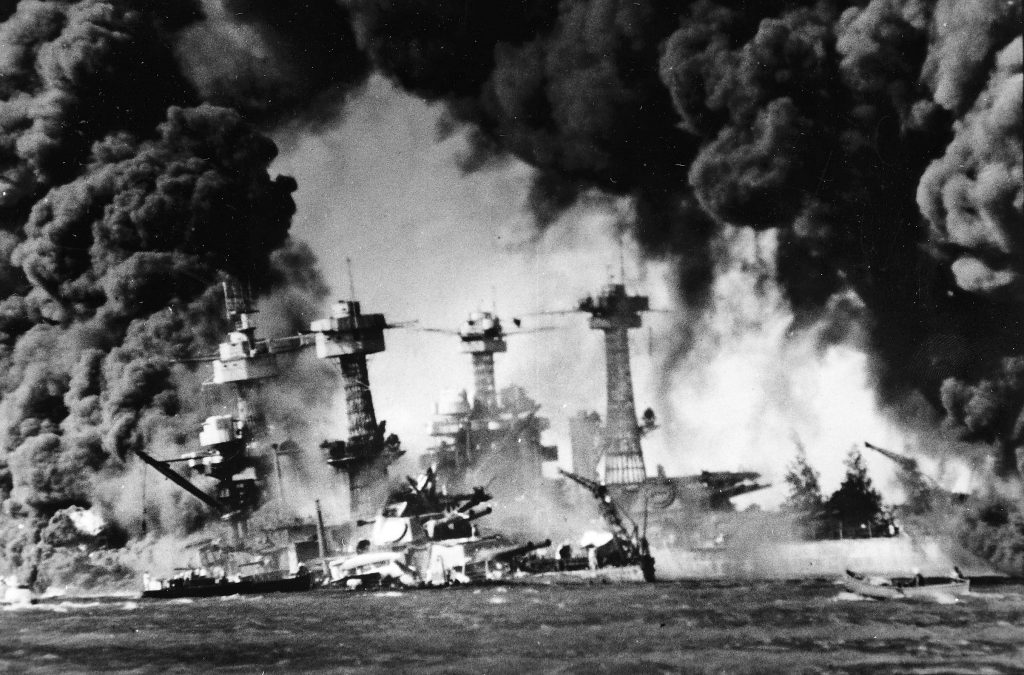 Battleship USS West Virginia sunk and burning at Pearl Harbor on Dec. 7, 1941. In background is the battleship USS Tennessee.

Pearl Harbor shines as lesson every Prepper should learn from. The entire Pacific Fleet, save for just a few had been “in harbor” on numerous occasions. The battleships were moored “for ease of supply” like ducks in a row. The single entry/exit point was ripe for being blockaded. The pattern of movement was rote. More than 2,400 Americans died in the attack, including civilians, and another 1,000 people were wounded. It was nothing more intelligent than dumb luck that had our carriers and submarines “out to sea” when the attack occurred.
On 11 December 1941, four days after the Japanese attack on Pearl Harbor and the United States declaration of war against the Japanese Empire, Nazi Germany declared war against the United States, in response to what was claimed to be a series of provocations by the United States government. It was a given anyway under the Tripartite Pact.
And “The Bomb” Theory’s Still Rage

Revisionist have come with more “could have, should have” spins on why the bombs should never have been employed in the first place. They were. Move on. There were seven targets originally chosen, Hiroshima, Nagasaki, Kyoto, Kokura, The Emperor’s Palace in Tokyo, Yokohama and Niigata. Both missions had a primary target and two alternatives, driven by weather. Hiroshima, while chosen for the clearer weather on that day, August 6, 1945, was but one of seven original industrial targets, and it was on the list because of the Mitsubishi factory complex that built the Japanese Zeros aircraft. Three days later, August 9, 1945 Nagasaki was bombed. It was on the list as it was the supply depot supporting the Japanese Expeditionary Forces waging war in China. 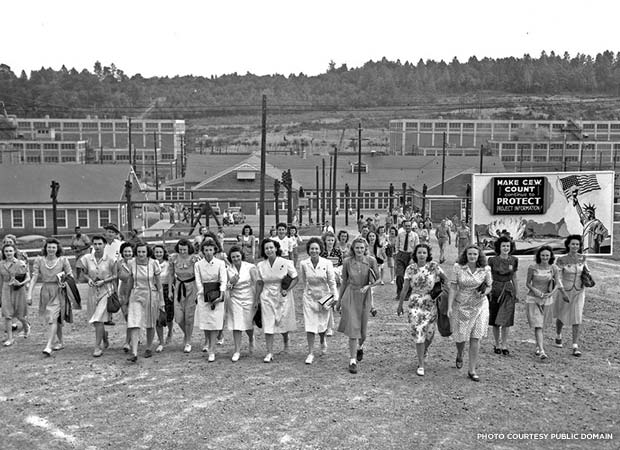 Only in faculty lounges and in the media is there any contentious debate among scholars about why Japan surrendered in World War II. “Some” believe the Aug. 15, 1945 declaration was the result of the atomic bombs dropped on Hiroshima and Nagasaki.

Most believe it was the only reason, though Russia had designs on The Southern Kuril Islands, which comprise of Iturup, Kunashir, Shikotan and the Habomai Archipelago, and were first colonized by Japan in the 19th century. In fact, Japan and Russia are still in a technical state of war, since the countries have not yet signed a World War II peace treaty.  A resolution turned this into a dispute with just Russia.

What Passes the Smell Test

President Harry S. Truman, warned by some of his advisers that any attempt to invade Japan would result in horrific American casualties, ordered that the new weapon be used to bring the war to a speedy end. The predictions were that a million lives would be lost conquering the Japanese homeland. With astronomical death tolls already from this global war, this passes the smell test as valid.

Fast forward to today. China’s expansion into the China Sea and South China Sea went unchecked during the Obama appeasement years. China’s junk-yard dog on the Korean Peninsula remains the stuff that nightmares are made from….

On this day, 76 years later, we honor those who faced the results of our folly long in the making, and gave us Our Greatest Generation. We honor them with our vigilance, our efforts to remain situation aware, and in questioning everything.

Damm good thing the Japanese did not come back with the 3rd strike on Pearl Harbor and take out the oil tank farms. The 2 that did hit were bad enough. This was at one time part of there strike plan.

Also so the USS Ward showed the mind set of the command. Everything will be fine they can not hit us here. The US command had 2 hours to be ready