Mindset for a First Hunt 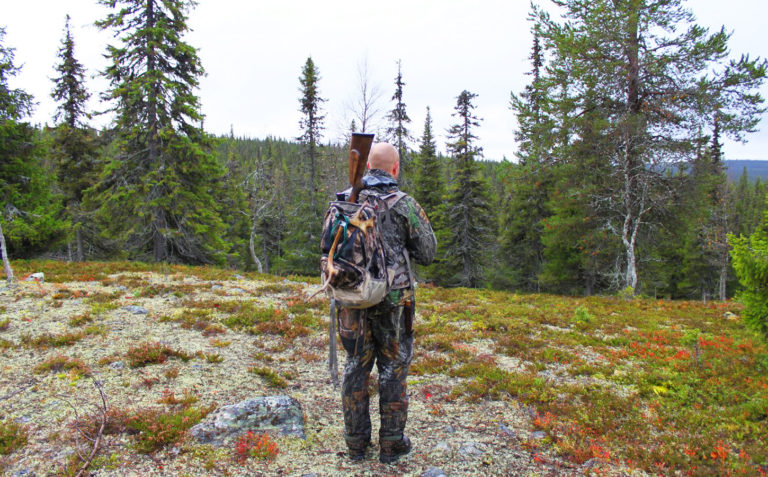 Editors Note: A guest contribution from Tomas Zegarra, a writer for the Optics Den
, to The Prepper Journal.  As always, if you have information for Preppers that you would like to share and possibly receive a $25 cash award like Tomas and be entered into the Prepper Writing Contest AND have a chance to win one of three Amazon Gift Cards  with the top prize being a $300 card to purchase your own prepping supplies, enter today. 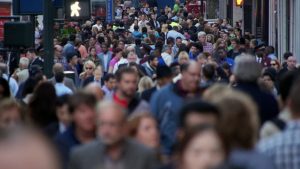 Growing up, I was surrounded by civilization on all fronts, so much so in fact that even nature at times seemed artificial. A poet would lament about feeling enclosed by the skyscrapers and endless rows of homes that always seemed to be expanding. I couldn’t deny the growing feeling that I needed to get out—needed to expend my energy where there were no mountains of brick, iron, and steel everywhere I went. 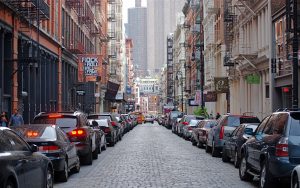 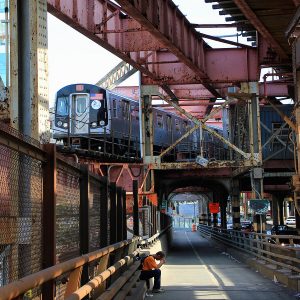 I saw more vineyards, skyscrapers, and money flowing around than most people saw in their lifetime. Sure, some of my friends hunted or shot birds and small game but nothing larger than themselves. I suppose they felt a sense of pride hunting in a state with strict laws on gun handling of any sort.

Politics and opinion aside, I never felt the intense need to take up hunting but nor was I against it. It’s so easy nowadays to take something at face value and believe you know everything about it, which is what I did with hunting. I noticed my friends posting pictures of their day’s work on social media, maybe gave them a like or two, and went on with my day. 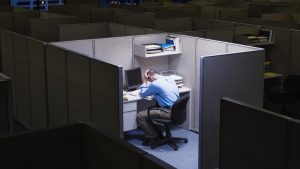 Introversion was my middle name for a majority of my teenage years, yet I longed to take up the adventures that I saw my friends embarking on—to different counties with more open land, nearby states, and far away countries.

So that’s what I did.

“Have you ever shot guns?” my college roommate asks. 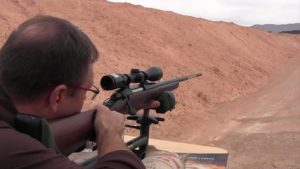 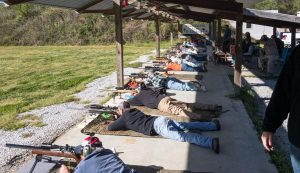 I fired my first set of guns within two weeks of arriving in a state with open pastures and ranges as large as the towns and cities I was from. Imagine that, a big city kid getting a thrill out of firearms. Of course, I was well aware of gun safety far in advance, which impressed my new friends. Funny how that works—know more about firearm safety than the gun itself.

My hunting license requires an online course. It’s pretty informative so far. I wish more people had access to this without the fee. Gun safety, best practices, etc. I think I’ve learned more about hunting in two weeks than I have heard about it from friends and family.

In this state, the bigger game is the ultimate goal—deer, elk, and pronghorn. Words such as optics, gear, scopes, rangefinders, and open season began flooding my ears. It was equivalent to an adrenaline rush—I’m suddenly exposed to many concepts I was vaguely familiar with but never considered until now.

Needless to say, hunting is a lifestyle and requires far more preparation on part of the mind and body than most people would anticipate. 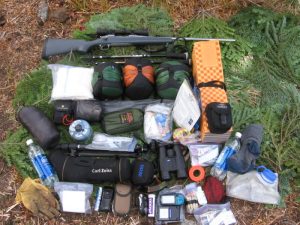 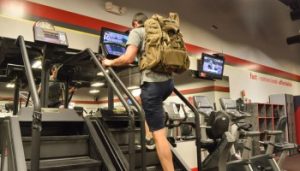 When hunting season begins this fall, I’ll be going on my first hunting trip, obviously with people more experienced than me.  I don’t know what I should be feeling; perhaps I’m waiting until a couple of days before an actual trip before I consider what I am about to do. Before I can even get to the hunting stage, I have to be in the right mindset. I know I’ll have to kill an animal to feed myself. There isn’t a McDonald’s or Taco Bell in mother nature’s domain.

My first backpacking experience was in the Grand Canyon for five days, so I consider myself well prepared for the state’s back country. The gear, the clothing, the workouts, it was all pretty easy in my opinion.

However, I consider myself a little unprepared for the mental game.

What is the mental game? Hunting goes far beyond than just killing an animal with a bullet or two.

I don’t anticipate I’ll feel the greatest pleasure in the world taking the life of a wild animal. If anything it will be a fleeting thought, something to take into consideration before I pull the trigger. Shielding myself from reality won’t help either.

Kill or be killed. That sentiment isn’t so much prevalent now, but as someone who is striving to balance their introversion; I feel there are adventures and excursions, the more I experience life in the fullest sense.

I never want to say that the only thing I can do is just this one thing. I want to be able to tell people I experienced hunting, camping, hiking, and exploring the world outside the confines of my home.

There’s no telling what I’ll encounter in the wildlands. Regardless of whether I bring anything home, I think it will be important to note that I at least tried hunting. I’d always viewed hunting (even before I knew more about its specifics) as an activity that required more finesse and focus than modern media gave it credit for.

Aside from all the necessary cold weather gear, how else can I possibly prepare? I’ve compared the feeling to skydiving, something else I’ve also never done. Not that I would fear engaging in hunting or skydiving, but I feel my stomach begin to churn when I think about the encroaching day when I will embark on that adventure. 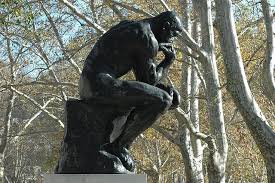 It’s not an “I’m going to vomit” type of feeling, but sheer nervousness. The hunt can go a variety of ways but chances are it will proceed as normal.

I have a feeling that my first hunting experience will be similar and different to how I envisioned it here. Regardless, I will jump at most chances to try something new, anything to either expands my views or introduces me to a new way of life. 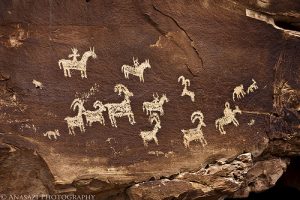 In just these few short weeks since I’ve decided to take up hunting, I’ve come to understand piece by piece what hunting means to the avid hunter. It’s a way to connect with roots and ancestors long past. Sure, the prepping and process may be different, however the mental game has changed very little.

Congratulations on the decision to go on your first hunt. As an avid outdoorsman, growing in the suburban sprawl – I find I look forward to hunting season just hone my skills and to get out of the hustle and bustle of the city of life. How will you feel? Most will have the proverbial, buck fever. I still get after nearly 30+ year of hunting. It is the excitement of an encounter, sweaty palms, shaking uncontrollably, narrowing vision. The trick is to be focused. A buddy of mine, who never hunted previously until I took him out a few… Read more »

I will definitely be writing a follow-up, so stay tuned!

The first picture is saying so busy you are about hunting! I appreciate your decision to go on your first hunt! It is always a great experience. By the way, I have the plan like this. Thanks and keep up the great work.