How Safe is Public or Bottled Water? 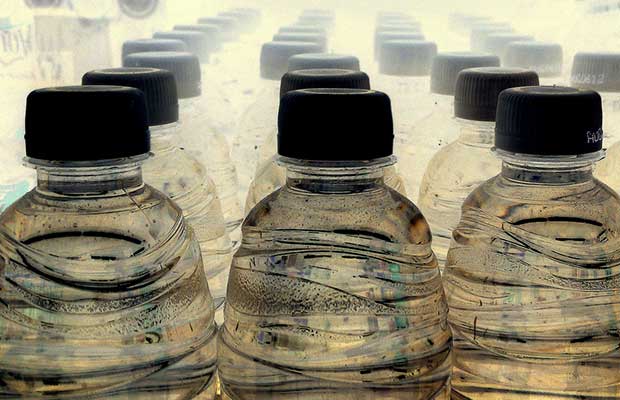 Before hopping a northbound Greyhound to visit my daughter recently, I went online to buy her a good, long-lasting water filter to strain the fluoride, bleach, birth control pills, drugs, bug killer and other mysterious poisons from her St. Paul, Minn., drinking water.

I wondered, how did all this junk get in our water in the first place?

Overwhelmed, I got on the horn with Hilary Ohm, owner of Highwater Filters in Colville, Wash., who walked me through various filters and applications.

“Municipal systems test for certain things,” Hilary told me, “but they go for the low-hanging fruit, the contaminants easiest to detect. There are just a myriad of others that are not tested for, such as hexavalent chromium (remember “Erin Brockovich”?).” 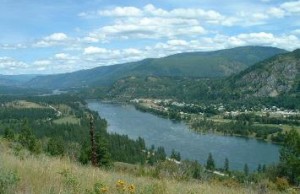 In West Virginia, 4-methylcyclohexane methanol (the chemical that contaminated the drinking water of 300,000 customers this month) is not tested for, even though it is commonly used locally in coal-processing operations. Other contaminants are actually added to community water supplies.

Hilary explained that fluoride is a rat poison and dangerous at high levels, but is used in many municipal systems to prevent tooth decay. Advocates believe it’s a harmless and effective additive; those opposed doubt its safety and are concerned about potential health effects. Another controversial public-water additive is chlorine, widely used to kill bacteria.

“What is that doing to our bodies that are full of good bacteria?” Hilary asked.

As it turns out, Hilary has been an environmental advocate for 30 years. As a Plattsburgh, N.Y., college student in the early 1980s, Hilary was among the throngs of hippies and activists who protested against environmental degradation. She turned down a college basketball scholarship to “save the world.”

Since 1999, Hilary has served on the board of “Citizens for a Clean Columbia” in northeastern Washington. The group worked closely with the Colville Confederated Native American tribe and State of Washington to compel a Canadian lead and zinc mining company, Teck Comingo, to be held accountable for tens of thousands of tons of toxic slag dumped into the Columbia River for almost 100 years.

So, it is only natural for someone with intimate knowledge of the dangers lurking in our water to now own an online water-filter business and continue to advocate for clean water. 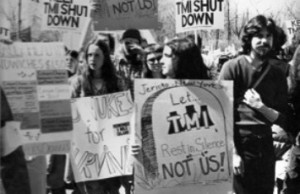 “If you were to see the beauty of this area, you would understand,” Hilary said when I asked how she fits environmental activism into her schedule. “I think we all deserve to have clean air and water.”

Hilary explained, because of humanity’s lifestyle, it is inevitable we must deal with dangerous byproducts. Since we have to live with these materials, we need to do all we can to minimize the damages for future generations, she said.

Buying the web-based business was purely accidental, Hilary said. When her position at a Microsoft call center was outsourced several years ago, Hilary looked online for a way to support herself, yet remain in the remote area she loves. That’s when she stumbled across a water-filter business for sale.

“It fit perfectly with my passion for clean water,” Hilary said.

Hilary said losing her job was a humbling experience that motivated her to help make the change she envisions for our country – a vision that includes vibrant small businesses competing in the marketplace and pure drinking water for everyone.

Highwater Filters emphasizes American-made, non-electric water treatment and explains why buying water bottled in plastic containers (which is unregulated) is not a healthy or convenient choice. 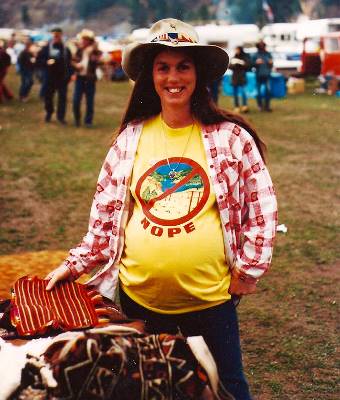 “Bisphenol A, or BPA, is an industrial chemical used in some plastics, including many water bottles. Studies have shown that it can seep from plastic into food and beverages,” according to Hilary’s Highwater Filters’ blog. “Although the FDA currently considers it safe in small amounts, evidence is building that it could have negative effects on children and fetuses, even in small doses.”

In 2006, a panel of experts concluded: “BPA at concentrations found in the human body is associated with organizational changes in the prostate, breast, testis, mammary glands, body size, brain structure and chemistry, and behavior of laboratory animals.”

Hilary said the FDA is continuing to study the effects of BPA, but has yet to recommend a total ban.

Even those of us with deep drilled wells aren’t guaranteed of pristine water. Arsenic is just one of the toxins common in wells. The EPA now recommends that well water be tested twice a year.

Perhaps if we had heeded the warnings of scores of environmental activists like Hilary in the 1970s, we might not be buying expensive bottled water today.

“Our reserves of clean drinking water are dwindling,” Hilary said. “Every time clean water gets polluted with harmful chemicals, there is less. As the population grows, the demand is even greater.”