The Truth about Bartering Series – Part 3 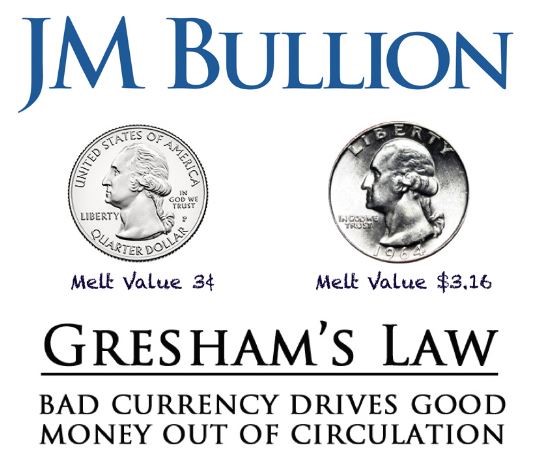 Editors Note: Another contribution from Mike Harris in his series on bartering for The Prepper Journal.  The content is that of the authors.

Commodities and the Facts about Barter – Preppers you may have it WRONG!

This series is truly centered on the idea of commodities. What they are and how are they actually used. This particular article I believe undoubtedly will be the most controversial piece I have ever written. I have reviewed countless articles on Barter and the ideas portrayed therein are, in my most humble opinion, somewhat ignorant and in some cases negligent. This idea that the mere possession of alcohol, water filters, canned food, candles, firearm related items and first aid products (insert random household/camping item here) will somehow equate to a gold standard currency (i.e. quintessential standard) that will allow the average person the ability to effectively engage in commerce to a standard of livability is ludicrous.  This is a myth that has been passed on from one prepper to another, without even taking a second to look at the facts or the peer research that is out there on this topic.

My goal is not to change anyone’s mind. I’m not even going to make suggestions on what commodities you should be prepping. I simply want to present the facts and evidence that are relevenant to the ideal that we all hold dear and that is “Preparedness”. I want to give you a systematic and fact based lens by which you can judge and discern commodities, or other barter items. Even more importantly I want to show you how you can establish a systematic approach on how to judge a “medium of exchange” in a post-WROL economy. If you haven’t read the first two articles I encourage you to do so as they really lay the foundation on this barter series. The articles can be found here: 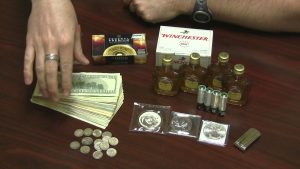 The idea that a backpack, cellar, bunker or sunken ship has monetary worth based upon the items it possesses is the fundamental idea of “commodity”. A commodity is anything that holds intrinsic value in of its self and based upon that merit is widely accepted as a “medium of exchange”. Things like gold, silver, jewelry, precious metals/stones, even seashells have historically been considered “commodity money”. Even items like chocolate, cigarettes, and alcohol have been seen as ”commodity money” in many instances. It is important to realize that most of the items I noted in the beginning are not mentioned above. This is based upon a very striking paradigm – just because something is useful doesn’t make it valuable and vise versa. A great example of this is a roll of toilet paper and a 1-ounce silver coin. One is used everyday by millions upon millions of people while the other is not. Yet in a situation where a fiat currency is no longer in play one can be used, as “commodity money” while the other cannot. 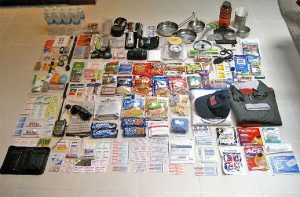 Now it’s important to realize what makes currency effective in commerce. What does a reliable currency look like in a Post-WROL world? As mentioned in the last two articles there are three excellent indicators of a strong currency (“medium of exchange”). 1) A strong currency is one that is “widely accepted”. Unlike U.S. currency aka “Fiat Currency” paradigms (Federal Reserve Notes) commodities don’t require government force for them to be “widely accepted”. 2) You want your currency to have “stored value”. At a minimum you want it to have the ability to be left alone for long periods of time and still have the same value years later. With a good strong currency it would actually not be surprising to see it increase in value the longer it sits. 3) A strong currency has a “Unit of Measure”. Meaning there is an accurate and dependable standard by which you can account for its worth (1 oz. gold= $1,282.30 or 77oz. silver or €1086.70). The ability to have a criterion for which you can engage other commodities or currencies whether they are local or international goes to prove its merit not only as commodity but also as a currency. 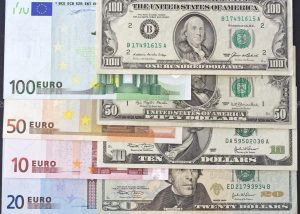 Now that you have a blue print for what makes a strong reliable currency lets put some common barter items to the test. Lets start off with Medicine; While drugs, antibiotics and other pharmaceutical applications can be super valuable especially to the right person still in of its self doesn’t make it a great barter item.  Medicine is not widely accepted especially here in the US where it is highly subsidized and usually has a very specific clientele base (meaning bilateral trades will be very difficult). It does not have stored value due to its half-life and the fact that it has a set expiration date. Lastly it does not have a strong “Unit of Measure” by which an accurate calculation that can be made of its worth compared to that which would be bartered for it (How many eggs would an 800mg of Motrin be worth?). Next lets look at toilet paper, everyone uses toilet paper. It could be stored for long periods of time and remain relatively the same in quality. However it has absolutely no “Unit of Measure” nor is it widely accepted in the sense of commodity. It’s a luxury item with a relatively low priority in regards to human needs.

This leads us directly into the last thing I want to discuss which is Gresham’s Law. Gresham’s Law is a monetary principle that’s states that “bad money drives out good money”. For example, if there are two forms of commodity money in circulation, which are accepted by law or by perceived value as having a similar face value, the more valuable commodity will disappear from circulation. Gresham’s Law is the economic standard in currency valuation. We have seen this played out historically through the use of debasement. Especially if we look at the coinage act of 1965. Getting the most “bang for your buck” so to speak has been the objective of mankind since the beginning of time (Uses and Abuses of Gresham’s Law in the History of Money by Dr. Robert A. Mundell, 1999 Nobel Laureate). The same is true of bartering, people engaging in commerce will look to trade their lesser valuable commodities and items (alcohol, cigarettes, first aid supplies, jewelry, ammunition, water filters etc.) for the items they need or want. 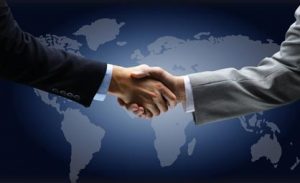 There are two aspects of “bartering”, and this article does a good job of looking at a system of barter which replaces a (fiat) monetary system. This would tend to be a long term use of barter. In the short term, when there is a severe shortage of goods, I would not dismiss “non-commodidy” bartering where people with excesses (or skills/labor) come together to exchange some excess for someone else’s excess they are lacking in. The limitation, of course, is if one party does not have something the other wants, no transaction occurs. And ‘multi-way’ trades get harder and riskier… Read more »

John you hit the nail on the head. The whole point of this series is to bring a realistic approach to Bartering and more importantly economics as a whole! Thank you for your comment!!