Now Is Not the Time to Quit Prepping 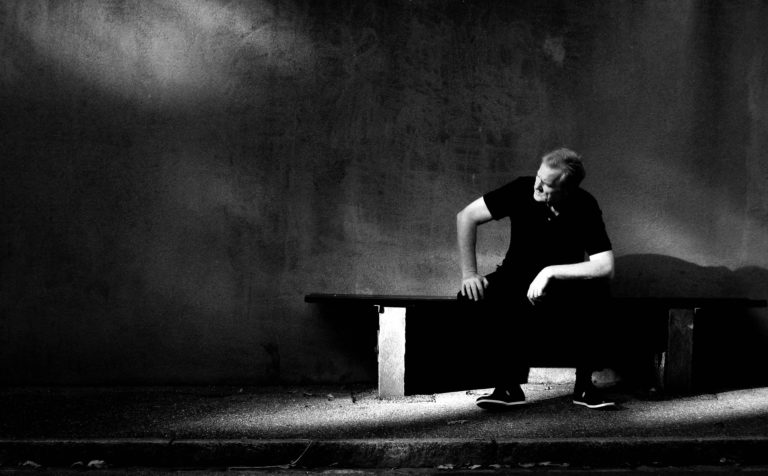 Now is not the time to stop prepping

If it doesn’t get any worse, 2020 will be a year we all remember. Prepping was vindicated in such compelling fashion, I couldn’t have asked for any more. For each of us, the events of this year are most certainly unique, and the effects alter the impacts to us each as individuals, but the overwhelming emotion of this year is shared by all. Like any other major event, we will remember where we were and what happened with a strange nostalgia.

Every generation has moments like this and some are shared across generations. For my parents, just a few examples are JFK’s or MLK’s assassination, or the moon landing. For many more of us, it was 9/11 or the Challenger disaster. I am not comparing any of these events to COVID, but it will be remembered with the same type of universal acknowledgments in which each person will have some story they can share.

But are we seeing the worst of it or is there another crisis looming on the horizon? If we do see some other type of disaster or disruption to our lives, are you still going to be prepared this time?

When COVID first started looming large, I was at a convention in Vegas. You couldn’t escape the talk about the issue. Everyone had an opinion, including myself on the near panic that was setting in. They closed the convention one day early due to the outbreak and I headed home with instructions from my work to stay there at least for two weeks to be sure I wasn’t sick. I beat the actual shut down of Vegas by 1 day, I think. My wife was at home with my oldest daughter and her 4 kids who had come to spend the month with us while her husband was away at training. Suddenly food became a much bigger issue as well as toilet paper. My wife and daughter keep checking the Worldometer stats on coronavirus several times a day and there were a lot of passionate discussions on just how much we should all be freaking out.

Those early days as someone who has been prepping for over 10 years, were extremely interesting to me. When we had to venture out for groceries, I watched with curious fascination at the reactions of everyone else going down the isles with worry on their faces as they saw the same empty shelves I was seeing on some items. I shared the excitement at finding a single pack of toilet paper to bring home like I had won the lottery and then had to laugh at all of those years of recommending storing extra toilet paper to all of the readers. I never thought for a second, that TP would be the actual first thing to run out.

Are your prepping supplies ready for the next event?

I can hear some of you asking me why I was out at all? Shouldn’t I have had enough prepping supplies safely tucked away to weather the storm of Corona? The short answer is that I did have enough food and toilet paper to last a good while, even considering we had 5 extra mouths to feed as well as two in-laws who have moved in during the time, I was away from TPJ. I have been prepping for a long time, however, society wasn’t completely shut down – far from it. Even with shortages, I and pretty much anyone else was still able to purchase the supplies I needed, without sacrificing our health and safety so the emergency prepping supplies stayed where they are stored, and I replenished like anyone else. We did actually tap into a big pack of toilet paper at one point…

But the events of the last year have been very informative to me. Many articles have been written in mainstream publications during the last 9 months about how Preppers weren’t completely nuts and were ahead of the game when it came to supplies and preparations at least. With riots and chaos reigning in several cities this year and the associated firearms shortage, others point quite accurately to the fact that many preppers had been purchasing firearms well in advance of events like this. I personally had several family members and friends who knew I prepped, come to me for advice or reassurance that we would be ok with what we had.

So, preppers all over the world have been vindicated for what that is worth. Now what?

What should you prepare for next?

One of the biggest enemies of preppers I think is apathy. Many people start out prepping with a big boogieman in mind. That boogieman could be a global pandemic, nuclear war, a global depression, EMP attack, or any of probably hundreds of other reasons. These reasons drive our research and energies and stockpiling efforts for a short time and that works. At least until we feel like we have enough or that the boogieman is no longer a threat.

The classic example is Y2K. Many preppers sold their supplies and equipment for pennies on the dollar once January 1st arrived and planes didn’t fall from the sky or microwaves stopped working. When everyone could go to the ATM the next day, a lot of people thought their preps were a waste of time and stopped. Y2K was before I started prepping in earnest, but we had some water and candles set aside just in case. I can still remember the feeling of disappointment watching Times Square, the ball finally hitting midnight and… nothing. I certainly didn’t want my life to be disrupted, but after all the hype it was a little of a letdown.

So now COVID is something we are adjusting to or rebelling against in our various ways. Toilet paper, while still not 100% normal is always on the shelves when I go in the store and some of the chaos of the last months has diminished. Ammo is still too expensive, but I have plenty and still buy some in bulk when the prices aren’t insane. All clear right?

I don’t think so. We have an election coming up and my thoughts are that regardless of who wins, there is going to be chaos again. Have your supplies been diminished or are you keeping them stocked up? Do you have fuel stored in advance of any shortage or disruption? We are heading into the Winter when sickness is more prevalent anyway so there could be additional health issues and fears to deal with. Our economy is on the rails already and who knows what the next months or years will bring? Rather than looking like we are out of the woods, it seems to me that the events of this last year are just the beginning.

All of this is to say, now is not the time to quit prepping.

Great article, really does make me think outside of the box. I liked the insight of many here as well.