What Was it You Said Was Too Difficult? 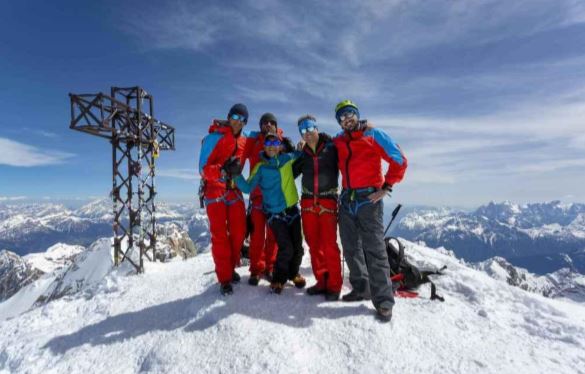 I received this over the Memorial Day weekend and found it a short, inspirational story of determination. One worth sharing. I am sure such stories happen often everywhere, they renew our beliefs in each other.

I have posted it below unedited, as I don’t see any way to improve upon it. 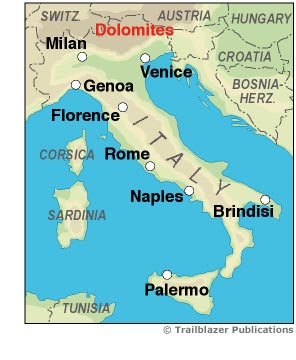 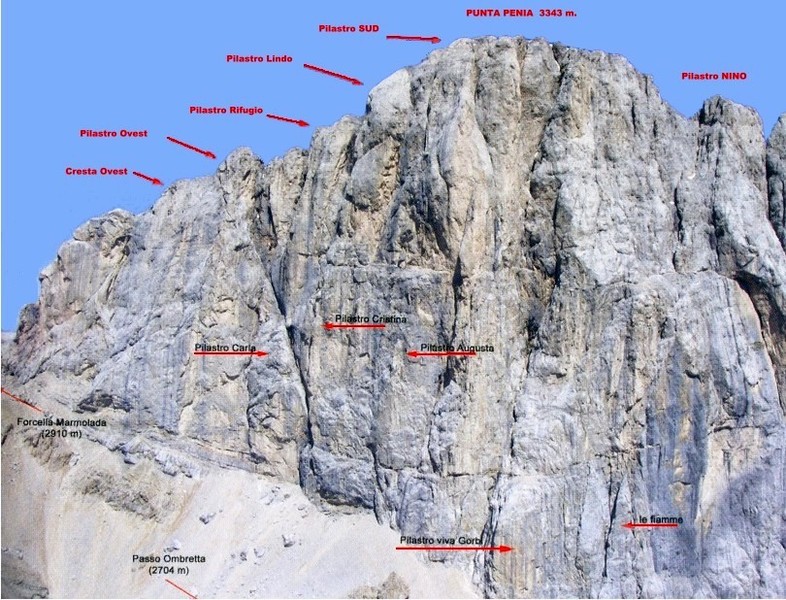 April 24, 2019 – At 6:15 am on Easter Sunday, 14-year old Getúlio Felipe, who has cerebral palsy, began climbing the highest mountain in the Dolomites, Italy to prove that anything is possible and that the outdoors are accessible to everyone. After nine straight hours of battling deep snowpack, cold weather and physical exhaustion, Getúlio reached the top of the Punta Penia peak, a glacier reaching 3,343-meters (10,968 feet).

Accompanying Getúlio on this journey were Pedro McCardell, creator of the Lyfx app, an app for that conects travelers to local guides, Alessio Nardellotto, an experienced climber from the Dolomites, Alberto Benchimol and Stefano Fabris, who worked as a separate support team for safety and image capture. 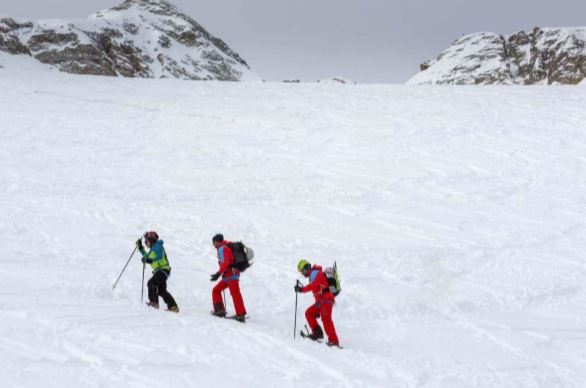 The desire to climb a mountain came a few years ago when Pedro McCardell, mountaineer and creator of the Lyfx application, a kind of “Uber of Adventure,” which allows local guides in various parts of the world to connect with travelers in search of adventure and unique, personalized experiences, challenged him to climb a mountain.

Getúlio, who was only nine years old at the time and did not really know what kind of challenge awaited him, accepted it, and then the preparations began. Getúlio divided his time between studies, daily and physical activities, preparing his body and mind for the great adventure that awaited him.

The young man has been overcoming challenges since he was born. After a cardiorespiratory arrest at birth (which caused cerebral palsy), doctors believed that Getulio could never walk. Contrary to all the diagnoses, Getúlio began to take his first steps at age 7, and from that moment on he didn’t stop anymore. He learned to play soccer, choosing the position of goalkeeper and integrating the school team, and even met his great idol: the German goalkeeper Manuel Neuer. 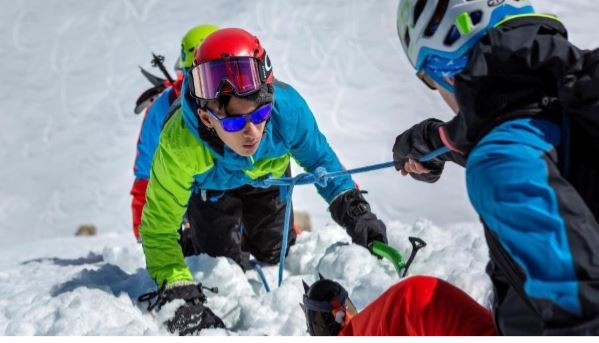 His most recent achievement, the climb of Marmolada, the highest mountain of the Dolomites in Italy, was only possible thanks to the union of Pedro McCardell, Alessio Nardellotto, experienced mountaineer of the region and leader of the expedition, the Unesco Education, Science and Culture) and the “Razões Para Viver” website (Reasons to Live, on a loose translation).

After 9 hours of climbing, and with several stops to check the health conditions of Getúlio, as well as some attempts to make him give up (all in vain), the team arrived at the top of the mountain, where Getulio sat looking at the view and said “what a good life”. No doubt this was a unique experience, not only for Getúlio, but also for Pedro McCardell, Alessio and all the others involved.

The whole adventure was documented, and the images will be used as part of a film about Getulio’s story, produced by Lyfx.

Lyfx is an adventure platform that connects adventurers with local outdoor experts. The company is the brainchild of Pedro McCardell, an adventurer, filmmaker and entrepreneur, who saw the need to make the outdoors more accessible to everyone. Follow on Instagram @lyfx or visit lyfx.co.