I can set the tone of the article by stating that the following item was returned by Google when I searched “Who Governs our Government”:

I did not include the link, it is sensationalist garbage, but it is a bellwether of the quality of the News Media and the influence of search engines. Of course I received the boiler plate standards from Wikipedia and The NY Times, and CNN, and The Washington Post, and even one from The White House, but that one was on state and local governments and their functions. The stuff taught in Civics Class of a bygone era. How did an answer slip into the Google search results? 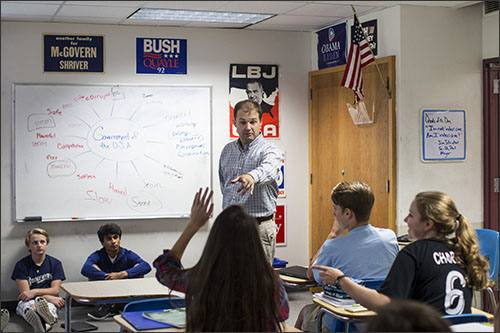 It was my first search in trying to find out just how our government functions anymore. If one follows the Media it clearly doesn’t function, but the light switches at home and work still work, as do the traffic signals, air travel, and local law enforcement. The grocery stores are still full – this isn’t Venezuela yet –  as are all the other retail outlets, brick and mortar or on-line. The same poor content is passed off as entertainment on 400+ channels of mind numbing tripe and I too can have a Brazilian Butt if I just give them my credit card information.

As preppers we are planners and we are generally frugal about it, while we want to be prepared for any emergency we really have to take a broad stroke when it comes to foods, medications, water, defensive equipment, communications equipment, our shelter and our survival stores. The economy of scale applies as always, we collect all these things while living normal lives, doing our daily routines. All in spite of how the sensationalist press portrays us. And for the moment, at some level of abstraction, we still have direct and local control of these and their purpose.

Things Beyond Out of Control 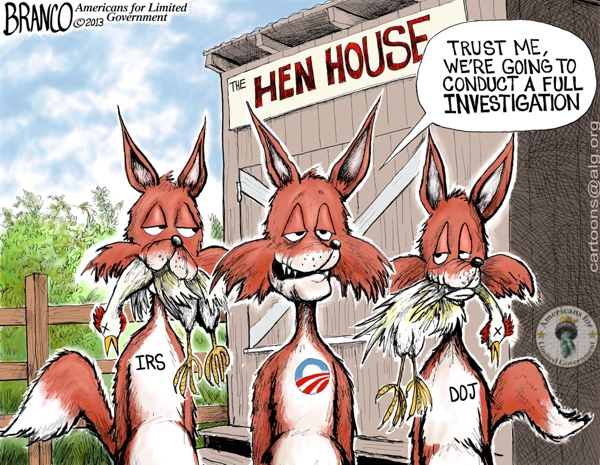 Where we do not have control, not even clear viability, is an area where we should focus some concern, keep our eyes open, and collect what information we can to help us decide if our plans are complete.

No I am not talking about the weather, natural and man-made disasters, though KNOWING what infrastructure is in place for such events – floods, storm surges, tornadoes, earthquakes, forest fires, urban unrest, prisons and jails, dangerous industrial facilities, etc. is really every residents responsibility. It is ones responsibility to know where shelters are, where emergency supplies can be found and what local safeguards are in place. The Prepper Journal is full of related articles on such things. While we generally choose not to depend on these as a matter of personal responsibility and self-sufficiency,  as many have failed to live up to expectations we should nevertheless know of them as they draw a map for us of where the government personnel will be and what they will be doing. As much as anything they tell us where to avoid in the aftermath of a disaster.

Things Spinning Out of Control

However, how do we prepare for our Federal Government currently being more representative of an episode of the Game of Thrones than it is of our founders vision and in line with our Constitution? I recall from civics class studying about the checks and balances between the three branches of the Federal Government. If they are still there they are blurred to say the least.

Day in and day out we watch as elected officials willfully and purposefully break the laws that we the people are subject to, punished for with swiftness. These same law breakers are the darlings of the Media, both to the left and right of center. After all they drive readership which feeds Google Analytics which translates into advertising dollars. The business of criminality sells.

Both Houses of Congress have Oversight committees and Ethics committees.

“The Committee on Oversight and Reform is the main investigative committee of the United States House of Representatives. The committee’s broad jurisdiction and legislative authority make it one of the most influential and powerful panels in the House.”

The House Ethics Committee, on the other hand, requires that all members take at least one (1) hour of training a year on the matter of Congressional Ethics. I looked for the training materials to no avail. A whole hour, 60 minutes.

So Who Governs Our Government?

Clearly against the designs of our founding fathers, and to our shame, the Federal Government has become omnipresent in our lives. They have stripped from the doctor decisions on patient care, they have stripped from the individual any expectation of privacy, they have taxed us based on their greed as opposed to our level to tithe without burden. They continue to defined as “rights” the charity they need to buy votes. 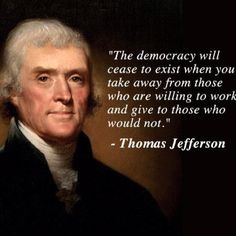 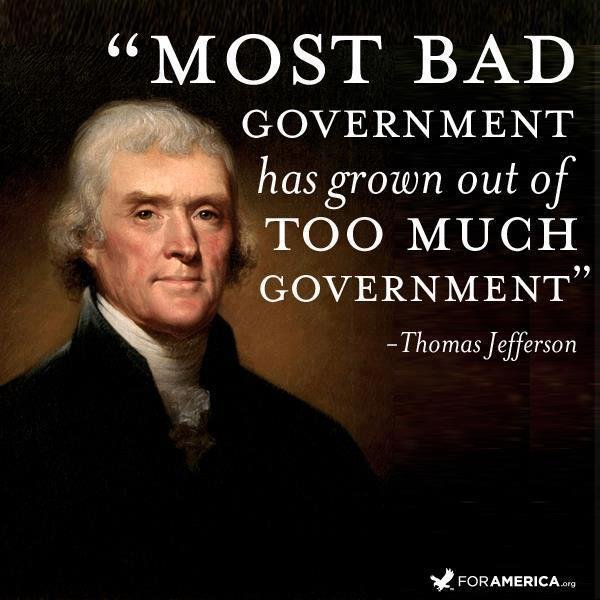 And I see no authority taking them to task. I see no “equal in the eyes of the law”. I see no calming force, no semblance of due process, but rather a steadily increasing assault on all things considered at the core of American values. Spun to a fever pitch by a compliant and facilitating Fifth Estate who no longer makes an effort to mask their agenda and partisanship. 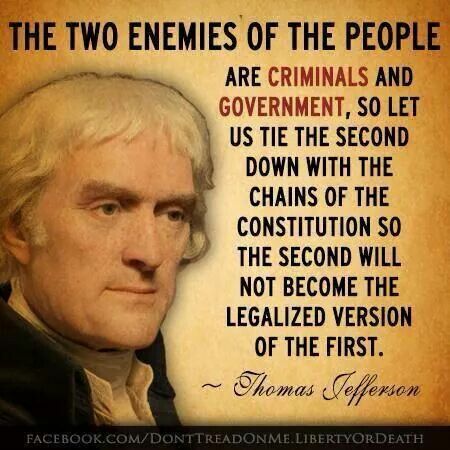 The examples are almost endless and they are the indicators of a full-on assault on America. In the past The Prepper Journal spoke with clarity on the matters of a government out of control and the direction that it wants to take us, the rational to take pause and not overreact:

The Revolution Will Not Be Fought with Rubber Bullets

Stop Wishing for a Revolution

Since these posting from several years ago the fever pitch has only spun upward, now fueled by the hate directed at the people who elected a non-politician to drain the swamp that is Capital City, the seat of more and more concentrated power as the people are stripped of representation, replaced by an under-educated imported migrant class that will gladly trade votes for food and shelter, things they never had. Those that seek to bring socialism to our shores have fertile sources of those willing to sell out. Such is the enemy at the gate. If I were one of them I would be making best effort to get in on the free ride as well.

To be clear, those seeking entry legally are welcome and bring a work and life ethic that we can all embrace. However the human traffic that dictators have created is being exploited by those in our government who want to be dictators themselves, the permanent political class.

And don’t be fooled that Capital City is a singular entity. It indeed has branches in Albany and Sacramento and Richmond and Olympia and Illinois and more.

I am used to wonder how the citizens of Rome felt while the Huns approached, I suspect we know. The Prepper Journal 2019 hopes all of our followers will be ready and hopes the need to step up as patriots doesn’t come to pass, that cooler heads prevail and that checks and balances come back into vogue. They certainly have been missing for more than a decade and are still stifled at every turn by an activist Federal Judiciary long seeded with the minions of the donor/political elites.

I suspect the greatest generation understands what John Adams and his peers did, and I pray we learn it as well through a bloodless coup that brings people to the justice they so richly deserve. If not, then let us be ready to fulfill Jefferson’s  vision. We fear it, but it may be forced upon us. 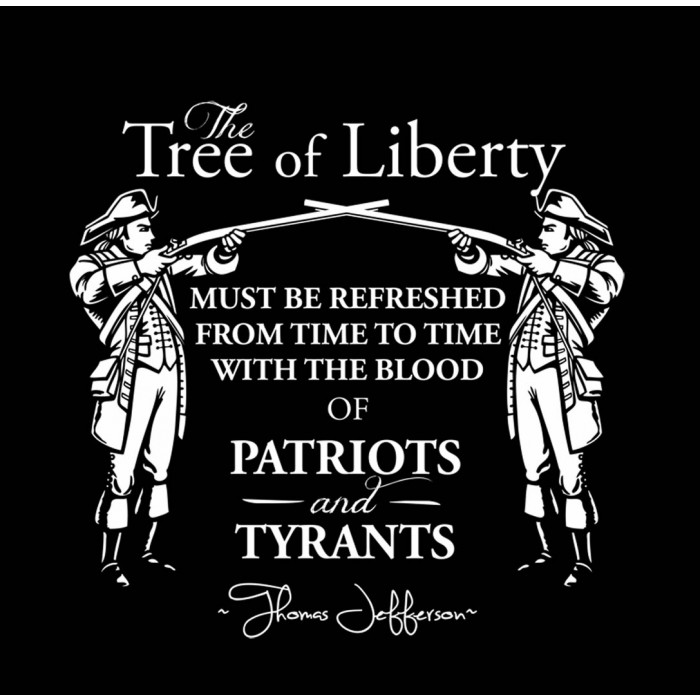 They’ve been sent to foreign endless wars burned-out mutilated and taken away from the very society that needs a strong leadership of men.