My Gun Can Beat Up Your Gun 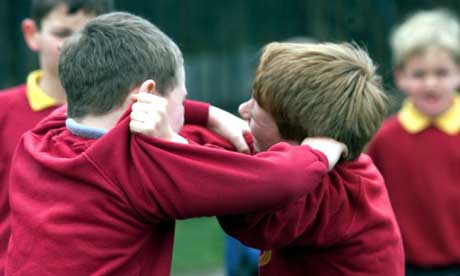 Oh boy, another “gun debate”. The extension of the “my mommy can beat up your mommy” challenge from our days at recess in Kindergarten.

And not to worry, the AR vs the AK has been beaten to death of late, and we all have our opinions and our “religion” when it comes to these discussions. That we have them is a testament that there are still alpha-males, and females, and that bodes well for the Republic.

So on a day where the news brings stories of “diversity staffers” at major Universities, the clown car now a clown bus of candidates for 2020, and the battle lines drawn by New York and Virginia being challenged by Alabama and Missouri, I want to look at something NOT electronically delivered.

The 300 Blackout vs 5.56, while there are often no winners and losers in a gun debate as to each their own when it comes to the art of the pew, what fun is a gun community without a little debate? Ever since the .300 Blackout hit the scene it has been winning over fans of the 5.56. The truth is that 300 Blackout will never fully replace all the functions of the 5.56, particularly when it comes to long range shooting, but the people I know who have made the investment are happy with the result. 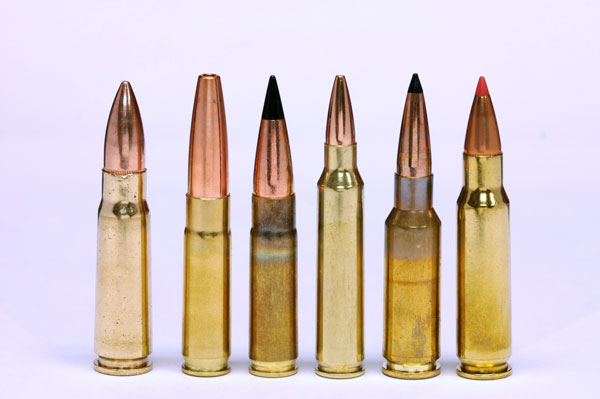 It is a painful truth for lovers of the 5.56 that it cannot match some of the unique capabilities of the 300 Blackout, but what would you expect? The Blackout is new and benefits from decades of 5.56 use and refinement. Kinda like being jealous of that kid with the hover-board while your skateboard sits in the corner of your garage. Still works great but you know that Break.com going forward is going to be inundated with videos of people crashing hover-boards as they already have plenty of skateboard mishaps on file. Think of it as “I love scotch and you love bourbon”, so at one level we both like whisky.

Is the 300 Blackout everything you want in a gun, of course not. The 300 Blackout gives you the ability to shoot a larger bullet , similar to what is shot out of the AK-47, straight out of your basic AR compatible platform. You will need a new upper receiver, unless you’ve always wanted to see a major weapon malfunction up close, but you can use your standard AR lower as well as your standard AR mags. Smart.

In my humble opinion its real advantage is its ability to speak a little softer while delivering the same punch out to about 200 yards. The 300 Blackout is perfectly designed to switch from supersonic to subsonic ammunition with the simple change of a magazine. This type of versatility is key when one might be facing an unknown threat as the bad guys typically don’t like to tell you what they are going to do. If the threat should approach from a distance, then you simply throw on the supersonic ammo. Should you find yourself in a close quarter fight where the report is doing a little damage to your ears then just throw on the subsonic mag. It really is that easy (as long as you aren’t in full John Wicks Mode.) 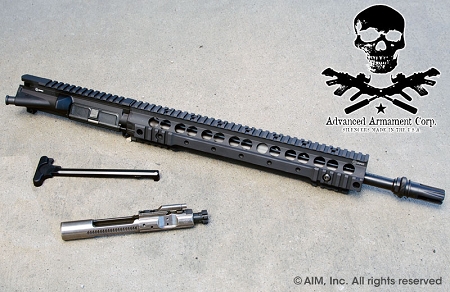 Its lethality derives from knowing how best to use the bullet in a combat scenario. A 300 Blackout is great for defense and hunting due to its penetration power at the lesser range. Not only will it punch through both Bambi’s father and mother at a couple hundred yards to provide for a tasty dinner, but it will punch through barriers in a fight leaving the bad guy few places to hide. Keep in mind, this does mean that if you plan to get into a firefight in your small apartment with thin walls then this might not be the best choice for your neighbors, the neighbors across the street, their dog sleeping in their back yard, etc. Is there a frangible 300 Blackout round? Why yes there is, thank you Engel’s Mission Specific Ammunition. In any case it does mean that if what you are shooting at doesn’t make a wise choice for cover it’s as good as gone. 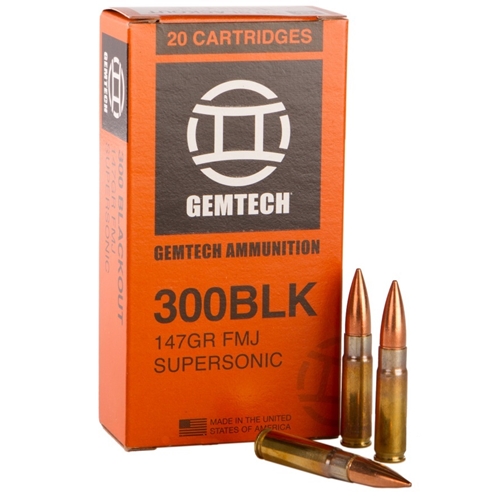 In fact, let a bad guy stand behind another bad guy and you might just get one of those rare one bullet double kills you see in the movies or video games. But again, we go back to versatility. If for some reason you find the 300 Blackout not the right tool for the job at hand then just swap it out. Because it was designed to work with the standard AR lower you can simply just throw on the 5.56 upper when it’s time. Then, when the 300 Blackout is called back into the game just swap it back. For the gun enthusiast, the 300 Blackout is a powerful tool and there is no reason not to have it in your inventory.

So, 300 Blackout versus 5.56? We say 300 Blackout, but then again why not both because there is nothing wrong with scotch or bourbon (unless the Scotch is heavy on the peet.) Though that old adage about ammunition availability now, and when the SHTF surely favors the 5.56 and will for a long time to come. But isn’t that why we really debate? To exchange ideas over another pour?

Be safe out there, be steady and always know where your target is and isn’t.

Less talk and more shootin cause both can be had cause this is America!