If you haven’t, you better find the best scope for 30-06 soon. It’ll revolutionize your 30-06 rifle like smokeless powder revolutionized warfare.

Back in the Napoleonic Wars, military commanders complained they couldn’t issue orders to their troops in the heat of battle.

Why? Because nobody could see a thing when the war began.

You see, when the firing started, the entire battlefield would quickly become engulfed in thick, black gunpowder smoke. 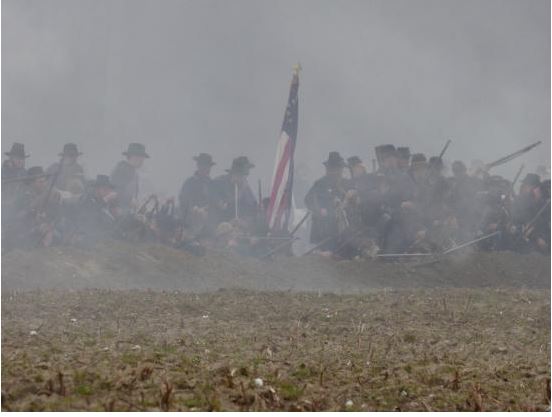 So, commanders and soldiers began to rely on the ‘hand of God’ to bring strong gusts of wind to push the smoke out.

However, not even the hand of God could save them.

As a result, many battles were lost due to gunpowder’s inherent flaw…smoke.

That was until someone invented a…

It took years of countless trial and error (and lots of explosions!) before they discovered smokeless powder. 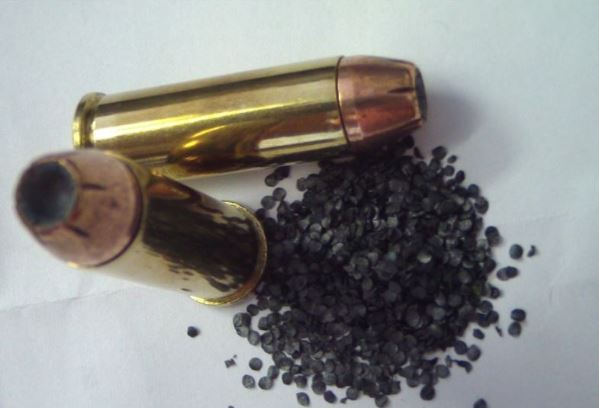 And it changed everything.

Militaries around the world adopted it, making their own weapon formulations. The U.S. Army created the .30-40 Krag rimmed cartridge. 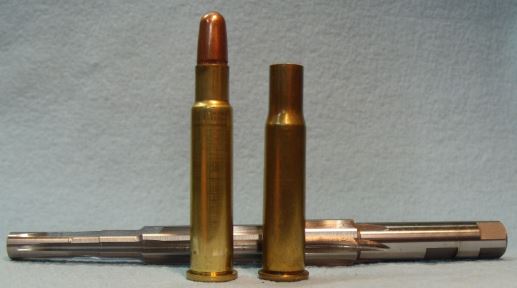 However, it was way behind everyone else’s cartridges. So, the US experimented until they found a lighter, more powerful cartridge…

The .30-06 is the Captain America of cartridges.

It fought in humanity’s greatest wars (WWI, WWII, Korean War, Vietnam War), defended our country, and came back a hero. 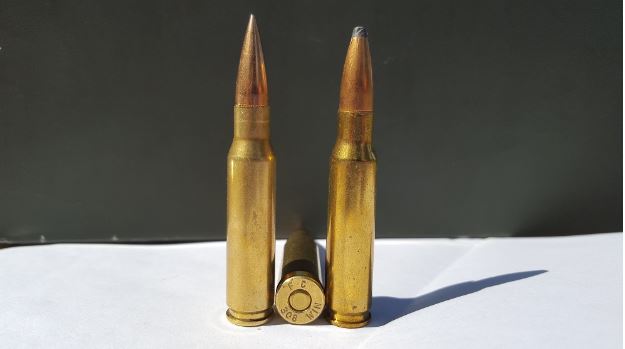 You’d expect the ammo would be forgotten. Not the case.

Actually, it’s still being used to THIS day. And the weird thing is, it actually INCREASED in popularity after its war service was over.

How is that even possible? Because the .30/06 is America’s favorite ammo.

But why? It all started back in…

The US army began testing and manufacturing their own weapons in the armory.

It wasn’t until the French made the first smokeless powder military cartridge that put America on a journey to create the world’s best ammo.

The journey wasn’t easy. The U.S. failed a lot and blew a lot of things up. But then — almost accidentally — decided to build a .30 caliber. 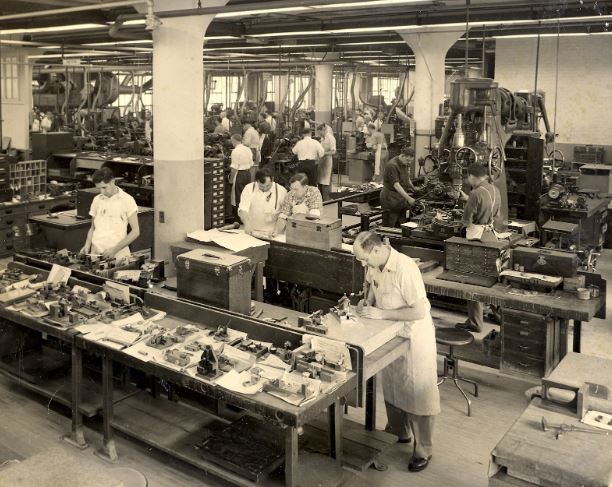 When the armory went to test it, they were astounded by the results.

The .30-06 was lighter, faster, more powerful, and cheaper than the army’s previous standardized ammo: the .30-40 Krag.

Despite their success, the armory had to persuade…

The Old Generals in Washington

The old generals in Washington believed repeating rifles were a waste of ammo.

In their eyes, the enemy needed the heavy treatment — a gigantic, heavy caliber like the 410-grain to be nailed in the gut. 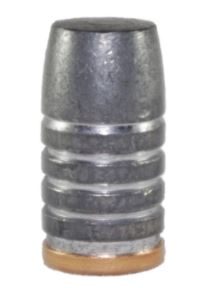 And as a result, stubbornness delayed the inevitable rise of .30-06 for an entire decade. That was until a German 8 mm Mauser round was thrown on the U.S. War Department’s table.

The Generals picked it up, threw a clip of Mauser’s in a gun and fired. What came next amazed them.

Right then and there, the generals knew the US was behind and immediately ordered the…

With the birth of the caliber, came a rifle worthy of holding such a powerful caliber — the 1903 Springfield rifle.

Developed by expert target shooters, it’s no wonder the Springfield rifle became a standardized rifle (especially when you pair it with the best scope for 30-06!).

Both the caliber and the rifle served its country for more than 50 years. And now, it’s being used on hunting fields all over the country.

It can be ‘hand-loaded’ and fits in quite a few sporting rifles. And even rivals the performance of magnum cartridges.

It’s no wonder the round is insanely popular for hunting in America. It’s the Captain America of cartridges that keeps on living, despite being over a 100 years old!

So… the point of this article is to get you to go to their site to read about the scopes they are pimping?

I was interested in the hyper-abreviated history of the .30-06, but it was pithy, and almost afterthought.

I know I’m not around here much anymore, but honestly, the title led me to believe we might read something about scopes.