Surviving Winter Storms with a Little Help from Technology 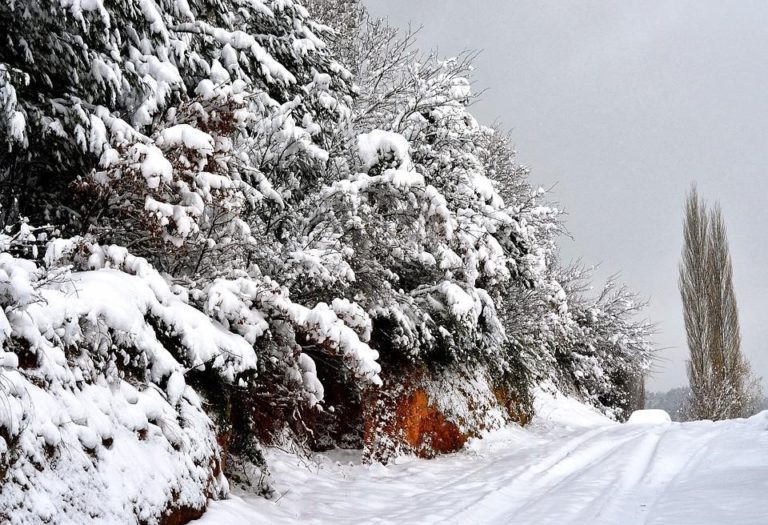 It appears winter has reared its mighty head across a wide swath of North America this past week and The Prepper Journal has some ideas as to some tech that can help weather the onslaught, and its aftermath. 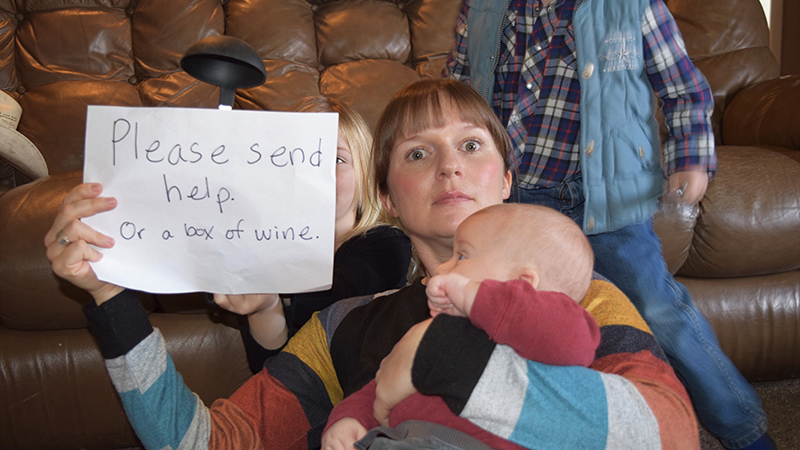 Cabin fever is a real thing and it can quickly set in, and as preppers it is something to be understood because it doesn’t need a winter storm to rear its ugly head, just isolation in a confined space with others, like in a bug-in scenario in a disaster, a hunker down situation where exposure will bring unwanted company, or even just alone in those same situations, or, snowed in because the snow plows are busy elsewhere.

Preppers Already Have a Leg Up

As preppers we have a leg up as preparing for such circumstances is something in our normal planning, something we have perhaps practiced or faced before, and there are some things where tech can help.

For all that weather predictions still get wrong, they have improved over the past decade and are getting better. And being preppers who have done our homework we know the “usual suspects” when it comes to road closures, choke points, and traffic. Everyone knows where they will encounter traffic, knows that big box stores will get increased traffic as people stock up early, knows that one street with the steep hill in town that will ice up early, that one road that is shaded from the north side that will take the longest to clear. 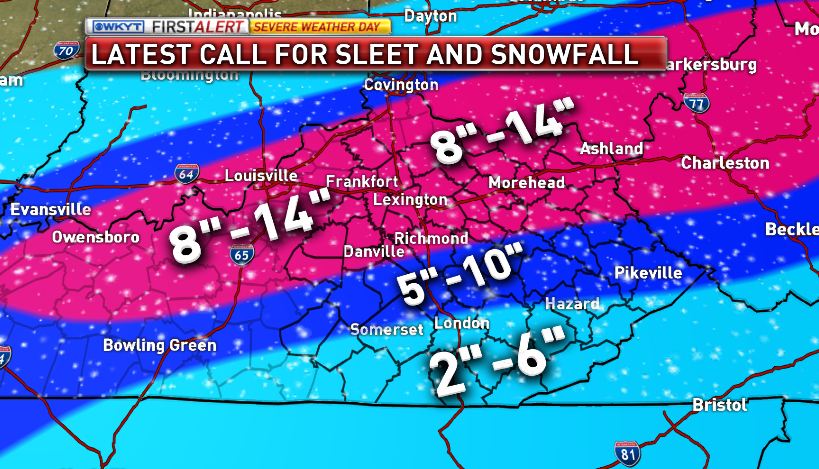 I for one lived in Northern Texas once (for reasons I can’t even explain) because I had lived in Southwestern Oklahoma once before that to work on a government contract and I knew the area, prone to the trailing edge of snow storms that cross the mid west, the zone that gets the freezing rain while just to the north they get the winter wonderland. I will take a foot of snow over an inch of ice any day.

Weathering a storm out during winter has several challenges which can begin before the storm gets you. From road closures to icy rain to knowing the amount of snow to expect and how long it will last, there are various factors to consider. The best thing to do is to monitor the weather. You can receive the automated alerts when a blizzard or winter storm is sent approaching from NOAA, your state emergency services or even local media outlets, but that may not enough. You need to have a dedicated app which will enable you to have a better idea of what will happen. And there are some good ones now, here are two of my favorites:

And then there are some that have some drawbacks, like having to install them within your browser before you can get past the home page, Weather Forecast Tracker being a good example of these apps, as is the newer Weatherwiz which also has a Weatherwizkids app.

These come with some unwanted features, like adware and phishing apps to track other data on your device for advertisers. Yes, they have to pay the bills, but know before you click through.

Any storm can knock out your power easily and if there is ice on the roads, it can take a long to get it back, especially in areas not accustomed to winter storms. In states in the south it is simply not prudent economics to invest in a fleet of heavy and very expensive equipment for a weather condition that may come only a couple of times in a decade. 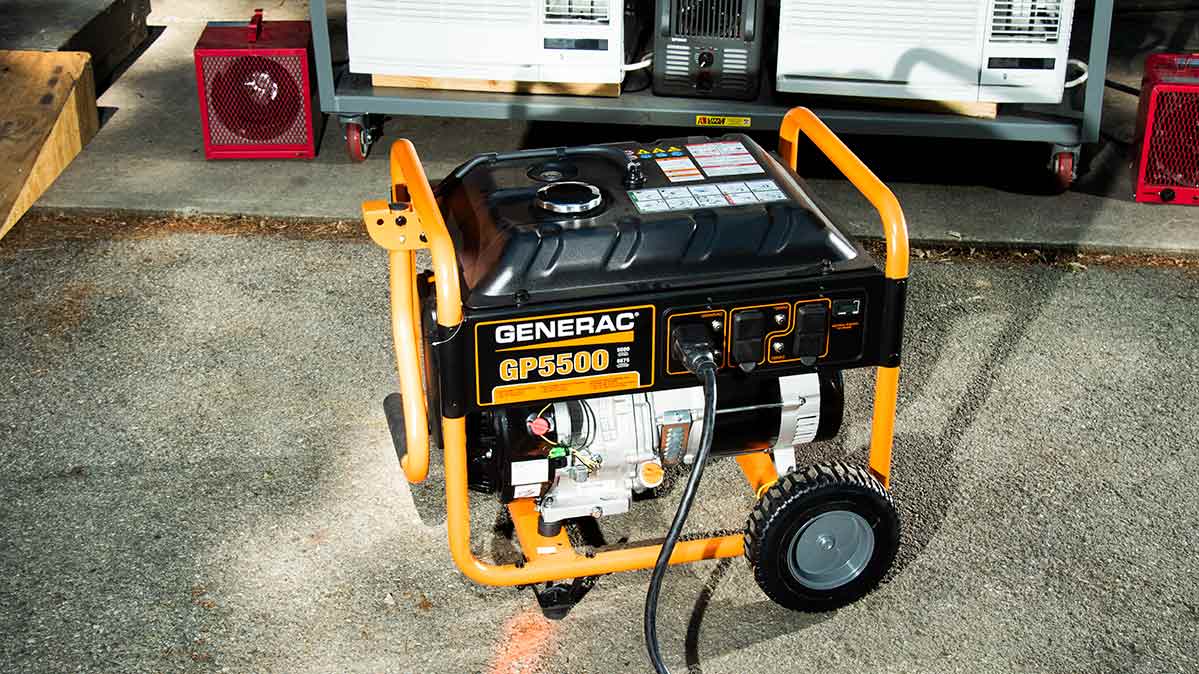 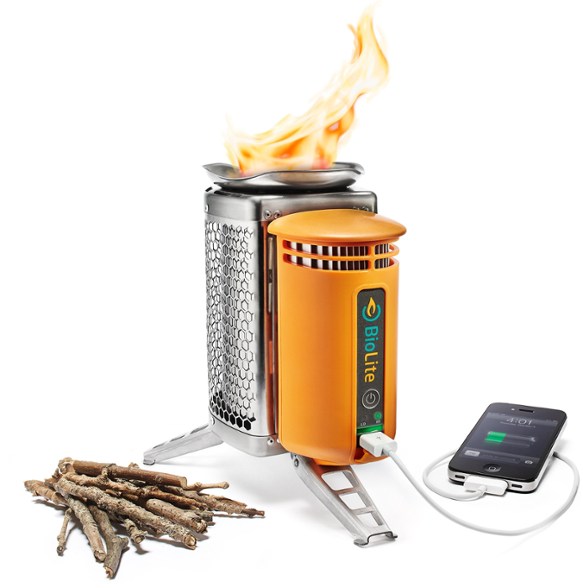 As preppers we are already into alternative power sources for our critical devices as well as our gotta have home utilities – heating, and keeping perishable foods safe. (We have all heard the joke that the function of a refrigerator in Minnesota in the winter is sometimes to keep your food from freezing.)  First step of course is to make sure your alternative power sources are always at the ready, fully charged. This is also the area where those slick devices that not only provide a function like cooking but also have the ability to recharge other devices while they do that, really shine, as long as you don’t put your recharging phone too close to the burning stove.

Though the temptation will be not only great, but constant during the period you are hunkered in, lay off social media and phone and device games as a source of escape as much as possible. Conserve power – manage your time and your families time on devices to make sure they are there when you need them. While an hour off of social media may be the equivalent of a life sentence to some family members, a little discipline is in order here. 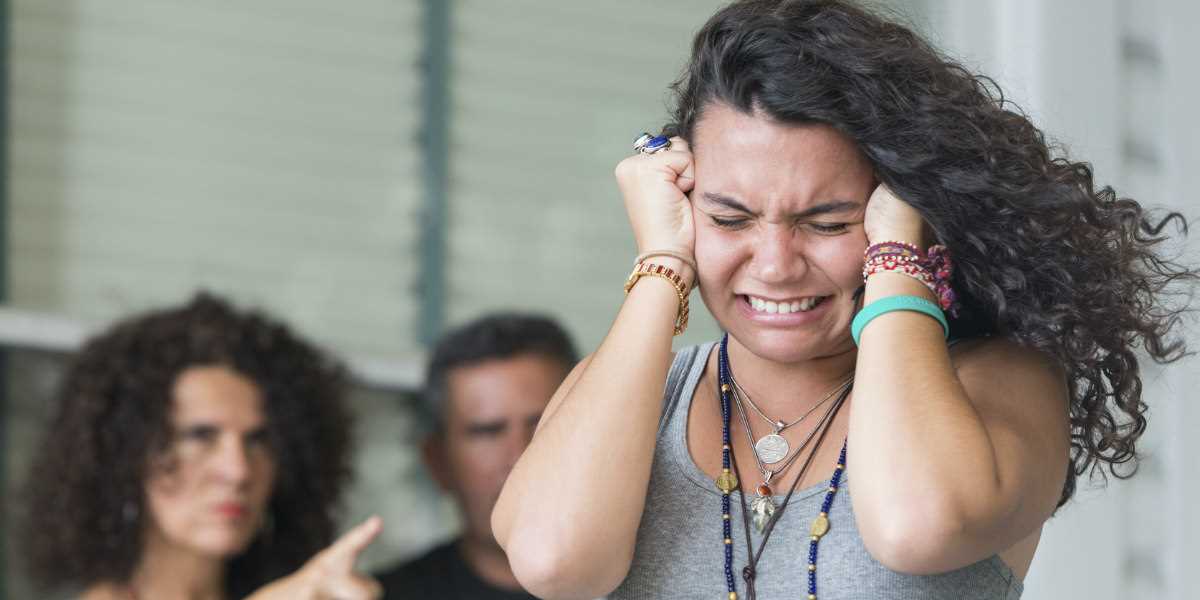 Set aside some rules and make sure to enforce them as fairly as possible. Just think of the hours that will pass while you try and explain to your teenagers that keeping up on the changing weather and conditions in a situation is actually more important than who was seen holding whoever’s hand during lunch at school last Saturday. Embrace the motto’s of the military intelligence services. 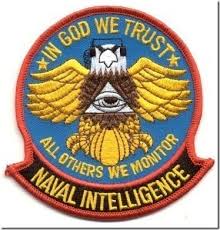 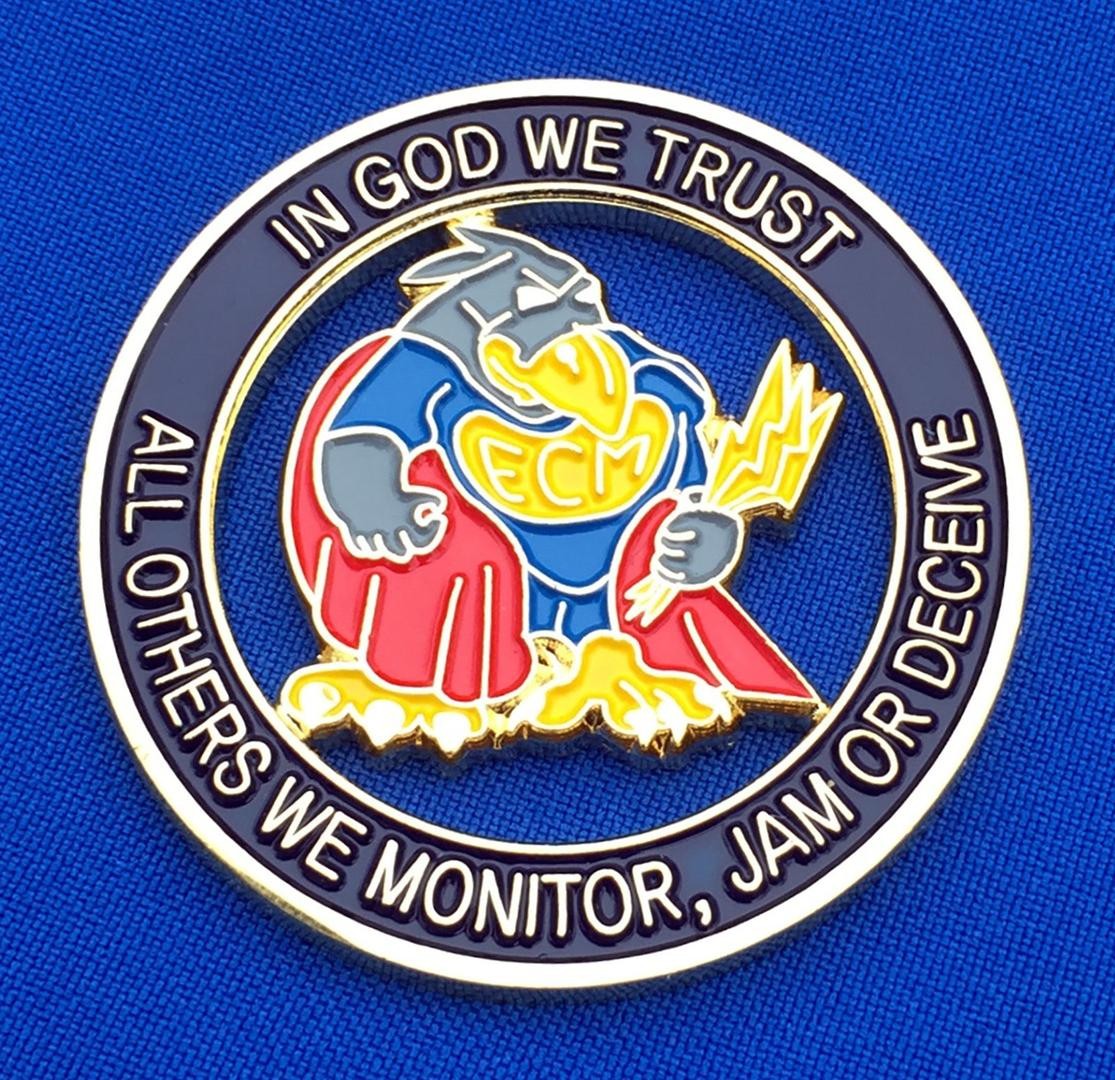 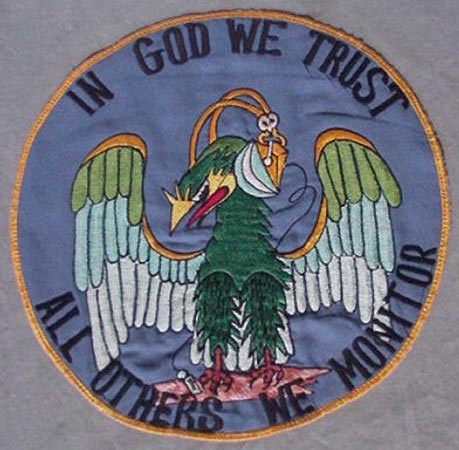 If the sun does shine then the solar recharging packs can be recharged, top off any devices energy anytime you use one of the devices that performs this function while doing its primary job.

More than just food supplies make sure to stock up on those things that will make the cabin fever more tolerable, like bathroom tissue paper, cleaning products and plastic storage bags for foods and trash that will mitigate any lingering and worsening aromas. And note you can NEVER have too many disposable diapers if you have a young child, never.

Spend a day, better a weekend noting everything you and the family use or consume, I mean everything. This is a great starting point to see what you can’t live without and then stock using it as guide.

Remember Books and Board Games

Finally, some of life’s best devices for weathering a storm are things that were invented before electricity, or don’t need electricity other than perhaps a light at night. Great for expanding our minds, bonding with family members and keeping us mentally fit.

Once you realize why you feel frightened of something, you’re on target to dissolve that fear.
You can also devote some time once you do repetitive tasks which do not require your full attention to focus inward. Great post

Work from home is a good option for me since I’m also studying. I think knowing technology is nice but with moderation too.