This is another subject I have wrestled with publishing. Like so many realities in the world it isn’t pretty, it isn’t politically correct  (something I have a low opinion of because it has had unintended consequences since it first appeared in the United States in the 1930’s in the literature of the then growing U.S. Communist Party.) I believe in fairness, inclusion and equal opportunity to all, like most every American patriot does, it is a part of our national character in spite of how the media tries to portray us.

But as a publisher I am troubled to have to shout from the mountaintops my neutrality, acceptance and declarations to justify bringing a stark and real nightmare to light. And still I can assure you the comments will be harsh and filled with venom. So be it. I have been to South Africa, it was more than two decade ago, before the ANC rose to power in 1994 and I have a couple of friends still living there as it is their home, their parents home and where their grandparents have been buried. My inquiries to them over the past several months on the rumors of white farmers being systematically murdered have gone unanswered, to me their silence speaks volumes. 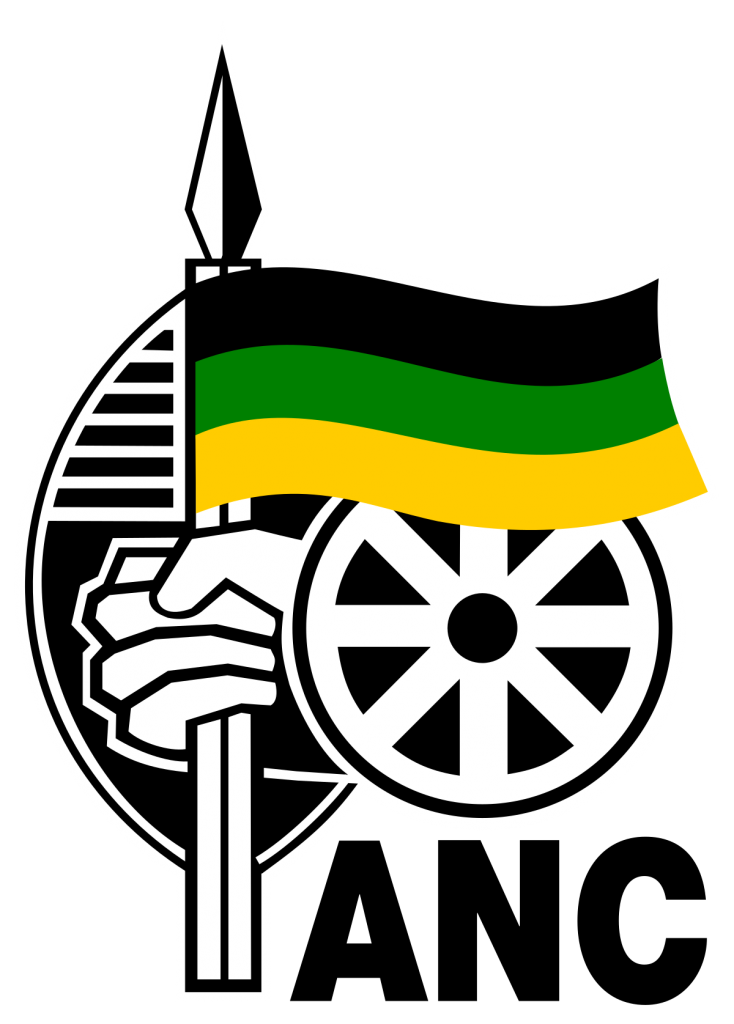 All this came about because a prepper living in South Africa sent me this over the weekend in response to getting the Archive. :

Thank you for the download. 425Mb on our pathetic South African network – took several hours, but now it’s done.

Some very good stuff there – it will take me some time to sift through it.

We’re doing our best to “be safe”. Hoping for the best, planning for the worst. Only about 10% of the white/black/Indian population will acknowledge that we’re under threat. The rest believe that all will be well, the sun will shine and we will all be one loving family under the African sun. Talk about deluded!

Here’s a few links for you to review to get a taste of what’s going down (also not reported in our own media). We have joined the Suidlanders Group (South Landers) which is primarily of a religious bent, dedicated to the survival of white South Africans. They have evacuation plans in place and a “safe” zone to set up our own communities in a remote area:

In my email to him I asked about the rumors of the murders of farmers that I had read about on-line. It appears the past wrongs are being used to promote violence for violence, profit for those in power (government) by succeeding the rule of law where it is expedient for their purpose, and with blood soaked hands. Like the situation at the Southern Border in American their press and government treat this as another “manufactured crisis”, as an exploitation of a small problem. Apartheid makes this a mess from the very start, a cancer that was abhorrent and all the world knew.

As preppers you should decide for yourselves if there are valuable lessons in the links above. It is an opportunity to look past our world view and see others as they really are as opposed to how they are portrayed in the media. And to be sure there are lovely places to visit South Africa, there is art and culture, family activities, sports on all levels and all the other trapping of a normal life.

However there are lessons, real, earth shattering, non-PG lessons here for preppers. While the pendulum of the American left has swung so far left we wonder how it will swing towards center again, in South Africa, the swing away from Apartheid has swung even farther and shows no signs of swinging back towards center.

Just a simple comparison of the demographics of the countries population could be seen by a blind person as to where they were headed. Majority rule, so simple, but those who exploited the majority past have now been replace by those who exploit the majority present for their own profit as opposed to the betterment of all.

I certainly have my opinions as to what went wrong and what could have been better but so does every other arm-chair quarterback. I present what our fellow prepper gave us for your review and hope you will find some take-away’s that benefit your own prepping. I for one found their use of paint-ball guns an interesting fallback. I have asked several people I know who are still into paintball and none had seen what is spoken of herein other than the pepper-spray rounds police use.

Love your site, thanks for getting so much information out there.

How do you prepare when living in Oahu, Hawaii with limited undeveloped land to bugout to and even more limited food/water resources? Have a boat to escape to the Mainland?