Does Corporal Punishment Better Prepare One for the Real World? 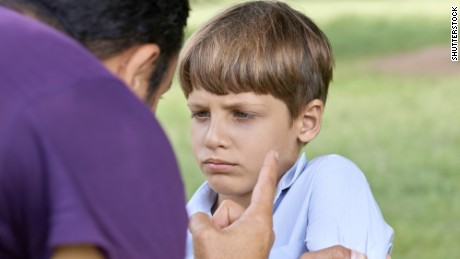 Editors Note: A guest contribution from Soma Chakrabotry to The Prepper Journal. One I have been wrestling with for some time as regular followers will remember. A touchy subject perhaps in a world overrun with PC morality in the place of a backbone but one that has merit and deserves to be aired, and preparing our families for the realities of the real world is basic to prepping and corporal punishment reflects the realities of the real world, the one outside of the internet, video games system, safe-spaces, and the make-believe of TV and the movies.

When I was 11 years old I had a friend who’s room looked to me like the inside of a Toy’s R Us. He had every toy I think I had ever seen. While playing in his house he used a word kids shouldn’t and his father immediately banished him to his room as punishment and told me to go home. All the way home all I could think about was his “punishment” because my parents believed in and practiced corporal punishment. I don’t know what kind of adult he became but I still considered him lucky as a child as any kid would have loved to be banished to his room full of toys.

The only edits I have made are to the grammar/readability and flow of Soma’s excellent work. 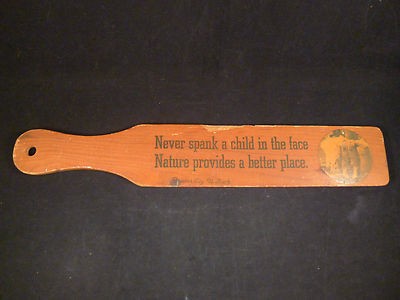 We may have heard from an elder “You need a spanking” or “there have to be consequences” perhaps from a caring employer over a mistake at work. For some it reminds us of childhood days when spanking was a part of our relationship with our parents, disciplining us to learn the knots of the world, to instill that there are consequences to our actions, sometimes immediate ones, sometimes with the addition of a physiological “worry period” in anticipation of the punishment created by the words “just wait until your father/mother gets home!”

When Society Defines Rights and Wrongs

The practice of spanking a child dates back to the Biblical ages and The Bible even advocates the practice of spanking as a safe methodology for reprimanding a child, without infliction of harm while at the same time, becoming a mode of imparting discipline. Spanking is a sharp flick of the hand or wooden–paddle held with the hand on the buttocks of the child. The idea is to make him or her feel the pain to understand that discipline has been broken and it needs reprimand with the buttocks being the usual point of contact, though slaps on hands can also instill a similar message. In my opinion strikes anywhere else are a problem and should be avoided. 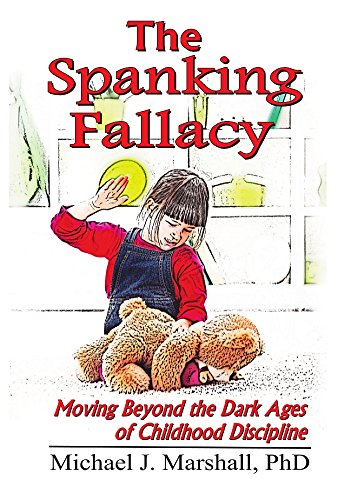 According to some psychologists, spanking is embarrassing for the child because before inflicting the sting it requires baring the buttocks, that is, removing the clothes and then imparting the sting. Your call, not required in my opinion.

However there are those that believe baring the buttocks is a psychological method of helping the child come out of embarrassment and actually delivers a cathartic effect in the child’s psychology. Whatever the reality the truth is spanking is still considered a safe method of child reprimand all over the world.

It should be remembered that spanking is a private affair of disciplining and should be practiced in private with the child without any third person being present – even his or her sibling. Using the occasion to set an examples for others (siblings) by letting them watch is open for discussion between the parents as to its drawbacks vs its benefits. One has to remember that every child has prestige, a self image that we do not want to damage and peers can be cruel. The moment we break the privacy, not only does the child becomes shy or rebels, but the effect of spanking loses significance as the punishment becomes more central to the child’s memory than the act that brought it about. 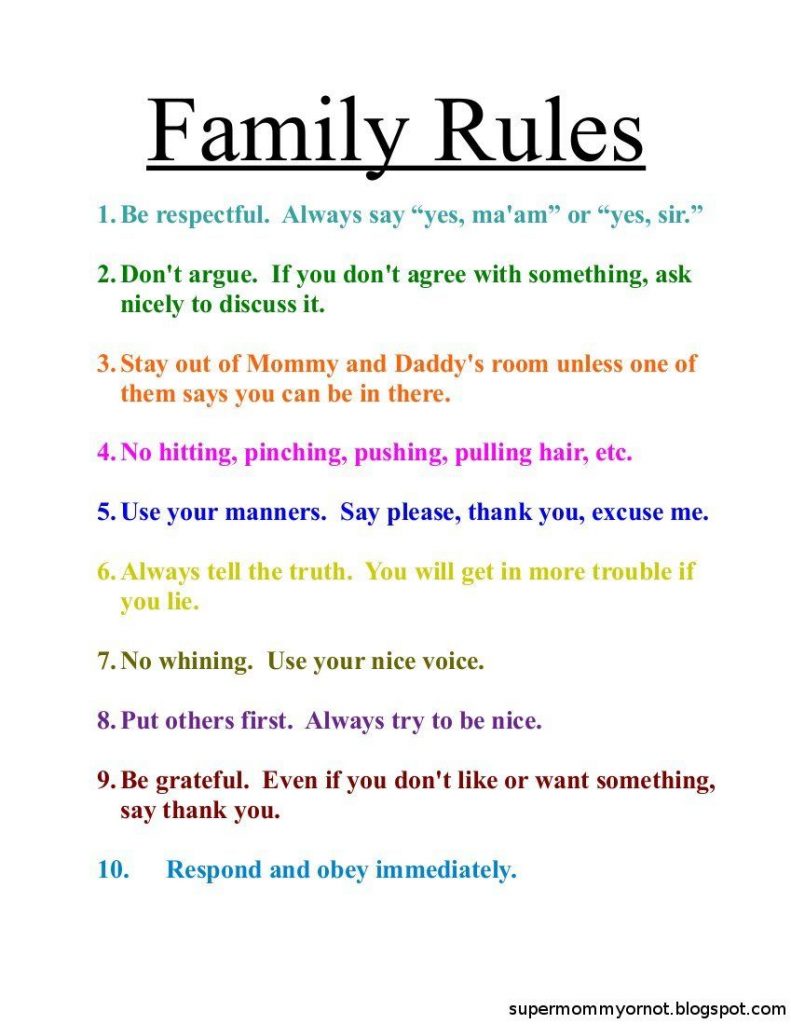 There should be set rules so that the child learns to recognize what is acceptable and when and does not normally break the law to get the spanking. To establish disciplines parents must formulate some code of conduct and make it known to the child verbally. They should be sternly told what is not at all acceptable and that the violation of such conduct will call for reprimand in the way of a spanking. Parents need to articulate lines such as “at no point of time shall I accept any lies or false statements from you. ” Parents’ personality plays a great deal in determining the discipline of the child. A lofty personality, as in one where the parents sets the standard that they are the parent and not a friend, means that the child knows when they are serious and does not normally cross the stated boundary line, but if they do a spanking is to be expected because they broke the code.

To keep the gravity of spanking it should not be used too frequently and used only when the matter is serious and warrants the disciplining. There should be no false threats given to the child. If threats are given and spanking not practiced, the child will develop the habit to take the threat casually and refrain from disciplining himself/herself since there are no real consequences to their actions. Hence it is always advisable to speak less of spanking as a threat as to practice it in reality. 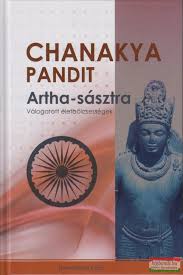 The age group that is fit for spanking is two to four years old. This is because less than two years the child is innocent and does not commit any serious indiscipline which requires spanking. When the child grows more than five, he/she may not fear spanking anymore and needs some reinforced, stricter form of punishment, a removal/time-out NOT in a room filled with toys and distractions. This the Indian Pundit Chanakya has also told in his Sanskrit sloka. In fact he had told very nicely how to behave with children of different age-groups, a lesson which is still taken by masters as a golden rule of parenting/teaching.

Those who are dead set against spanking must realize that the child of the age group two to four only understands physical threat as a mode of disciplining. This is because their self-esteem is not very well grown and matured. With the fierce world laying its prey on child victims, that children often do not understand, the child must be made fearful of some method of immediate punishment which prevents him or her from venturing into the wilderness without the knowledge and guidance of parents. If children are not taught limitations, they will experiment which can be dangerous for them. Wild experimentation can become a trap to rob away their innocence or ruin them. Sparing the punishment is most of the time sparing the safety and guidance to childhood. 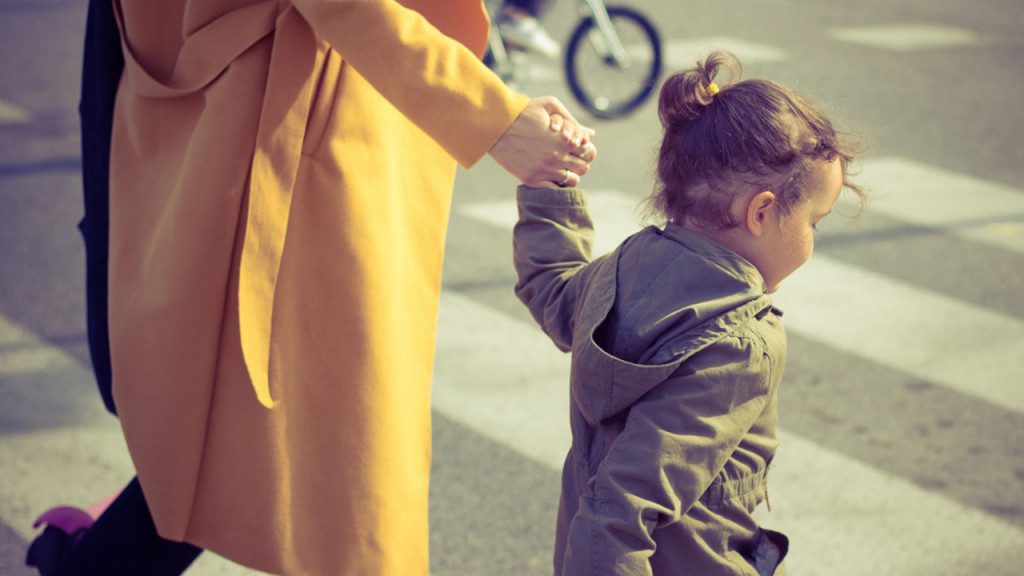 However, children are intelligent and sensitive; they must also understand the spankers right intention in disciplining them. Spanking works best when it is given out of unconditional love. Some spanking memories may become the treasure of the child when he or she grows up to a self-reliant matured man or woman, relishing the days of childhood van-guarded by parents and teachers. To be curt and courteous, because little kids also demands courtesy, the spanker should at some point of time make it clear that the next time the child must discipline himself so that such a situation can be avoided. It is natural that maybe at that point of time the child will cry some serene cries and want to relax on the lap of the spanker melting in his mind the little dynamites of remorse and complaints he or she has formed about the spanker.

A word of caution which should be strictly adhered is that no sweet caring nanny or grandma should try to save the child and stop the spanking because it demeans the estime of the spanker in the child’s mind, undermines his/her authority and gives the child the liberty to continue his or her childish menace without the fear of being reprimanded. Being the cause of sparing the rod is actually putting the child in the threshold of a danger called indiscipline and this can often lead the coveted child astray.

I attended a Catholic high school ( but was raised Babtist). If a student misbehaved in class, the Sister would require us to hold out our hands and receive a sharp blow from a wooden ruler to the knuckles. It stung, but left no injury. The main thing I remember is the shame of being punished in front of my classmates. But… it did have the effect of teaching us that talking in class, or passing a note to a pretty girl was unacceptable behavior and you risked punishment. I guess, generally speaking, I turned out mentally stable and well… Read more »

Thank you Bill for fighting so hard to publish my article. This is a topic which I myself has fought so much mentally before penning it down. But at the end I remember my spankers of childhood with gratitude