Over Looked Areas of Prepper Communications? 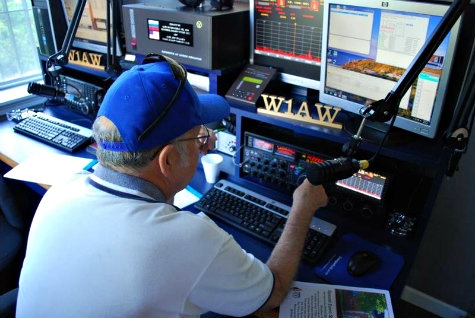 Editors Note: A guest contribution from SoulzChaos to The Prepper Journal. The article provides a new preppers viewpoint and I have added a number of links to related articles from The Prepper Journal’s archives on the subject that make for an informative review of the subject of communications from a prepping standpoint.

If you have information for Preppers that you would like to share then enter into the Prepper Writing Contest with a chance to win one of three Amazon Gift Cards with the top prize being a $300 card to purchase your own prepping supplies!

My history…
I am no professional prepper or survivalist. However, I have been working on my preparedness knowledge and resources for the past six (6) or so years. I am a certified life guard and ham radio operator and will probably take CERT training and get a concealed carry next. 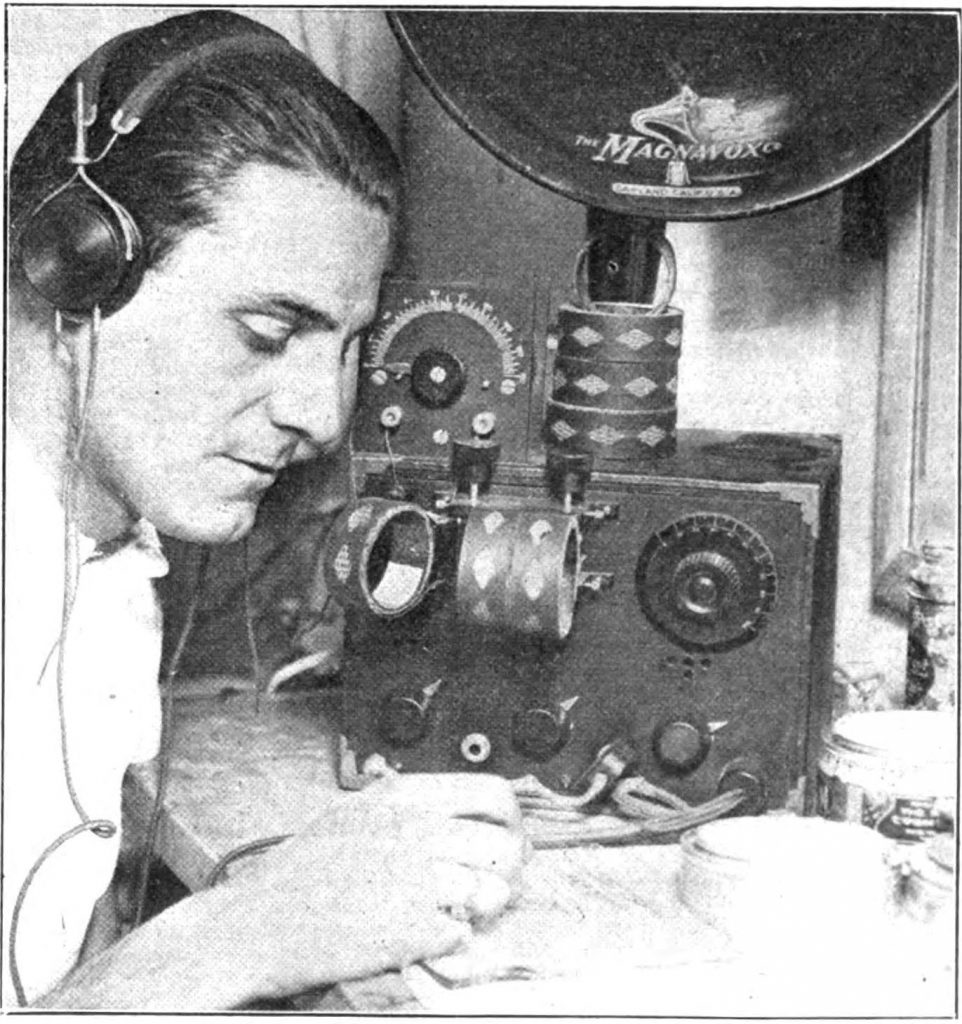 – What is needed to dial in a Frequency? Most inexperienced radio operators think every conversation is simplex (Radio to Radio over one frequency). However most smart radio operators will likely be using an offset allowing them to talk on one frequency and listen on another. Meaning a enemy scanning party will only eavesdrop on half the conversation.

-Additionally, some will use a tone as well (probably thinking it’s some kind of encryption when it’s not, few people outside the military can encrypt radio transmissions). So if my radio is looking for a tone to be in the transmission then it will not let me hear any message that does not have that exact tone. A tone is usually used for hearing friends on a busy radio channel or for usage on radio repeaters to prevent accidental or unwanted transmissions and interference.

-My last point is that smart people will change their frequency and offset often to lose unwanted eavesdroppers, so scanning might only help for a few min or hours even if you do find someone. Remember there are several hundred ham radio frequencies, including all bands and Single-side Bands (SSB). 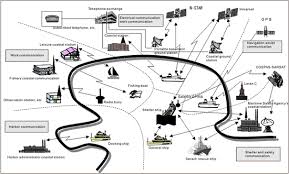 Cell phones
Are still very useful after a disaster (as long as its not after an EMP and their networks are still powered). Now preppers have wised up about this more recently. However I will give what I consider the benefits of a cellphone in a disaster just for education purposes. 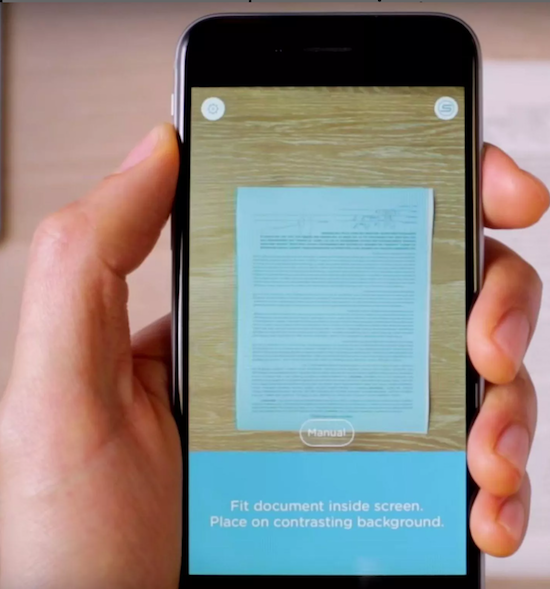 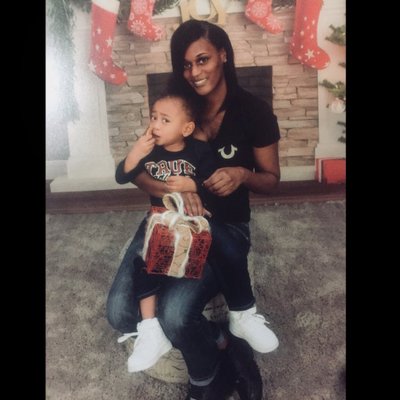 – Sentimental stuff
A lot of this is sentimental stuff like personal pictures and videos. That can help you as well to keep a level head or search for loved ones early in a disaster. With that I will also dog pile any game or thing your phone can do that is just for passing the time. Because all of these things are great now, but will be low priority when survival instincts kick in.

–Important personal information
If modern technology has taught us anything its that a large amount of data is lighter in digital form then physical form. So it’s a good idea to save (even if they are pictures) copies of your important documents such as: Drivers licenses, Birth certificates, Land deeds, vehicle titles, insurance papers, and on and on.

–Important survival information
For those of us that call our self’s preppers it should be simple to always keep your phone loaded with charts, maps, walk-through’s, Ebooks, etc. For me personally most of this data is just charts of info. This is how I store my communication plan (yes I also have a paper copy on me at all times too) as well as some helpful ham reference charts.

–Cell phone’s over radio
Most people may not know that there are things you can do with your phone over a HAM radio (if your radio does not already have it built in). Such as Automatic Packet Reporting System (APRS) or similar packet radio modes (I have heard of guys sending PSK packets with phone programs although I have only personally used APRS). These apps are simple to install from your app store and some are free. APRS allows one to send a message in a beacon type format. This is used typically for search and rescue thus people will monitor certain frequencies looking for a beacon in a disaster.

– Cell phone’s over Mesh net
I have not tried this personally however many preppers seem to have great luck making their own mesh nets either with old routers or with a pre-made product such as the goTenna Mesh. Mesh nets are fantastic if you can power them off grid because you can send most anything you could over the internet to any other device on the network. Send text messages, pictures, small applications or just have a Voice Over IP (VOIP) phone call. Once the system is set up its just as simple as joining a WiFi network. Its also worth mentioning that certain ham radio operators currently have the HAM radio mesh net going up all across the United States – check that site out here: http://www.broadband-hamnet.org/ 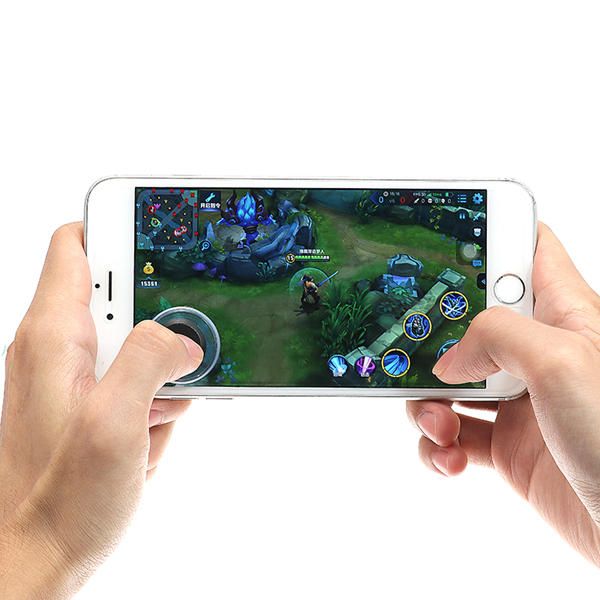 –Random helpful phone uses
There are other uses of a cell phone too that many of you have probably already considered. There is a reason that the term “ There’s an app for that” become popular as there are an insane number of things cell phones can do. To make things easier for me I am just going to list mine for you and you tell me if I missed any: 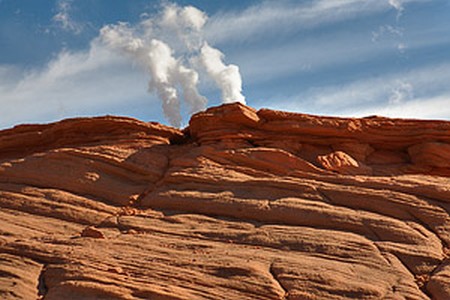 Human’s always find someway to communicate and they always will. Be it smoke signals or a balloon with a message tied on it someone will think of it and likely try it in hopes of communicating with someone. Tried and true communications from industry are a great example. I would speculate the most popular in a post SHTF landscape would be the same as any urban environment. Search and Rescue markings that can save your life. Graffiti and Gang Tags –  its probably a good idea to learn some of these now. But ultimately since these can and most likely will change in a disaster, best advice is to pay attention because the writing could literally be on the wall telling you that you should not be there.

Conclusion
Again I am no expert in preparedness or survival. I am just a concerned citizen that hates the feeling of needing something I don’t have. As stated in the intro for me my next step is to take CERT and concealed weapons certifications. Please everyone let me know if I made any errors or if you have any feedback.

Look into ZELLO. It’s an app that works like a walkie talkie for your phone that runs on internet signal rather than phone signal. It works when folks overload the cells like right after a tornado

when considering emergency communications, don’t forget about the lowly CB radio. When shtf, hook it up to your 12 volt vehicle, attach the antenna to the radio, and you are set to talk. I bought an amp that will boost my signal to 50 watts. That’s enough to find out whats happening, and keeping in touch.

I moved back to the family farm in the midwest after being in 4 accidents with illegals, I even got a 1967 Imperial as it has a heavier frame. Here I met some red necks. It din’t hit me till one said “Craig has been living off the grid for years”. True, he had a frig and electric lights and a washing machine, but that was about it. His family lived on deer meat, a garden and canned food. His life was very basic with knowledge of all kinds of folklore…use diesel fuel to kill bumble bees, read persimmons for… Read more »