A Dichotomy of Preparedness

On this date 77 years ago our ancestors stepped up to become what we now call the Greatest Generation. They left factory life in the growing cities and rural life on farms across America to take up arms against a common enemy. Men and women interrupted and disrupted their lives almost overnight to come together for the common good and they changed the world.

As preppers we should take a lesson from the fact that also on this date 77 years ago the United States government was unprepared for the war, one that it was about to be consumed by, a war that eventually engaged 50 nations supporting the Allies against the three pillars of the Axis, Germany, Italy and Japan. 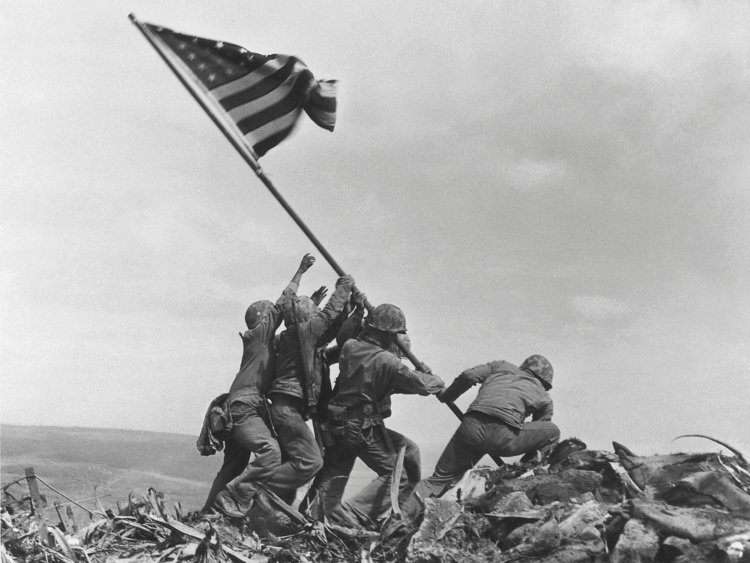 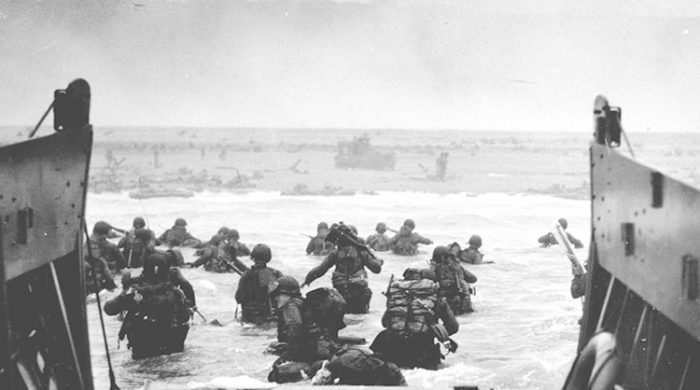 As preppers this really represents one of the most interesting periods in our history. Still changing from a rural-based, homesteading society to a city-based industrial society, a lot of people then were preppers by necessity. They grew and canned their own foods, farmed, gardened, hunted, fished and raised their own livestock out of necessity for their own tables as well as to earn some income.  Most dairy and meat supplies were home grown and if not, it was the norm to buy these from the farm in the area as much as at a grocers.

After the “Great War” to “End All Wars”, which at it’s peak involved 32 nations, the United States went through a boom in the 1920’s followed by a Depression in the early 1930’s and, in December of 1941 still had horse Calvary and bi-planes in its arsenal. This same period saw the rise of Communism and Fascism (the true beast, not the corrupted heralding call of today’s Media and their overseers.) Looking back on those day as simpler times is a fallacy.

But we did have a growing industrial base which fueled the modernization of the military and the fighting equipment made available to the Allies to eventually defeat the Axis. 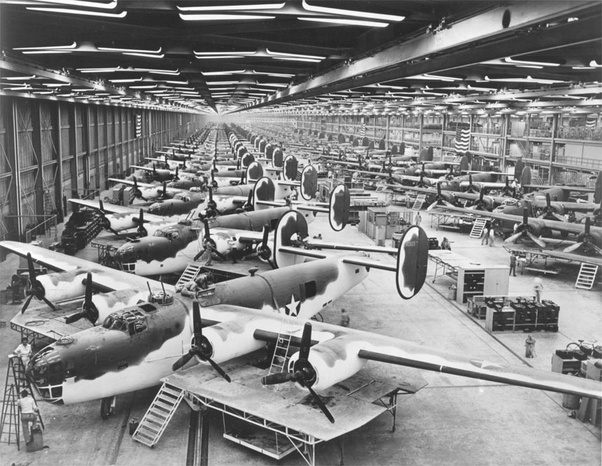 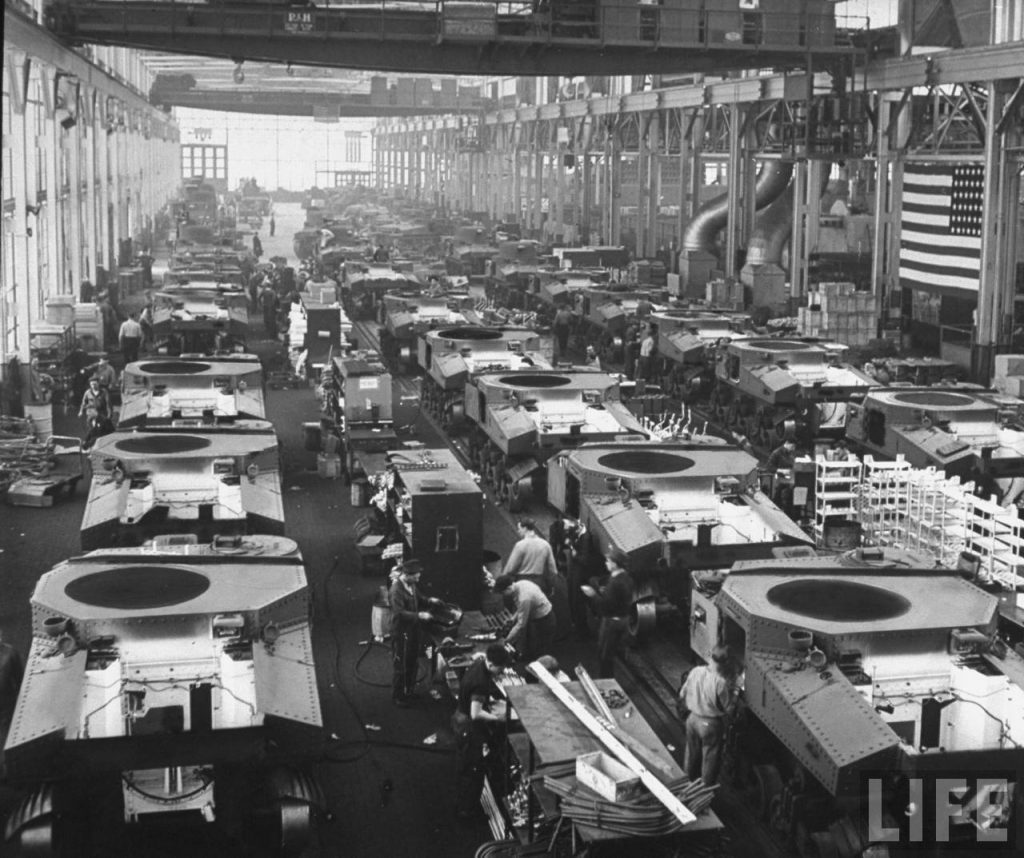 Pearl Harbor lives in infamy as much for its sudden escalation of long on-going frictions with Japan as it does with our own governments failure to recognize the signs of war, or more accurately be distracted by its singular-vision on fixing internal social issues through government overreach. With the world in flames and at our doorstep, Social Security just launched, the 16th Amendment imposed on a free society suffering under a Great Depression and a growing Communist party, this was indeed one of the most dangerous periods in our history. We prep because we have a sense of responsibility for selves and family and governments have changed little.

We at The Prepper Journal honor the greatest generation, their sacrifices and the legacy they gave the world and wish well the survivors and remember in reverence those who are no longer with us.

US Nuclear Target Map. Do You Live in The Danger Zone?

Ever wondered if you live close to a potential nuclear target?

Even if you live in a small town or rural area… don’t think you are safe. Not all strategic targets are in heavily populated areas.

Find out if your county is close to ground zero.

US Nuclear Target Map. Do You Live in The Danger Zone? Check Here http://rurl.us/oq0zg