I have always been a fan of Native American Culture and Art. I currently live in the Southwest, made Santa Fe, New Mexico a home away from home for the enchantment of Northern New Mexico, the rich heritage of Indian art and culture, and yes, the skiing at the Santa Fe Ski Basin , some of the best tree-skiing in North America in my opinion, and Taos Ski Valley. Angel’s Fire not so much. 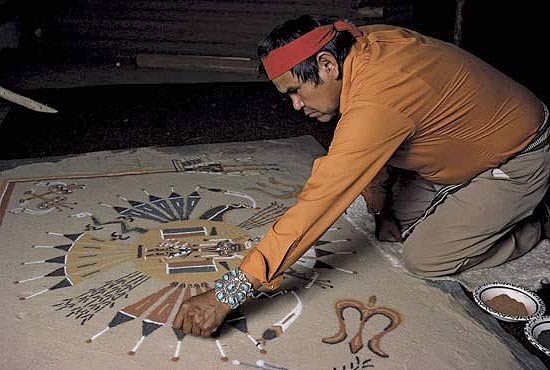 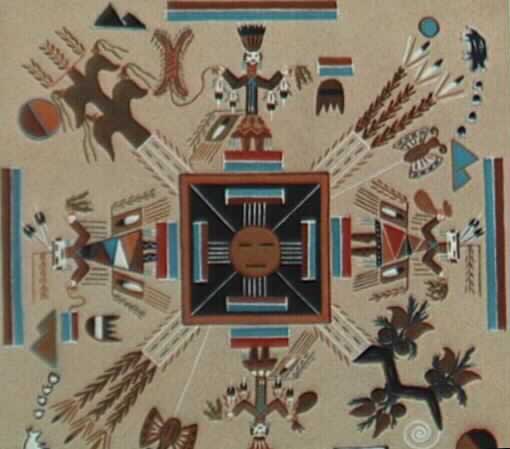 I have been to the Wheelwright Museum of Native American Art and watched a Native American artist create a sand painting with just his hands with strokes so delicate and precise as to make a brain surgeon envious. I have been to Canyon De Chelly (pronounced “de shea”) in Northeastern Arizona, all over Oklahoma, on the Taos and the Nambe Puebla’s, and have always been fascinated with their religion, so interconnected to our  physical world. While Noah may have been the first “prepper” the Native Americans were the epitome of living off the land. 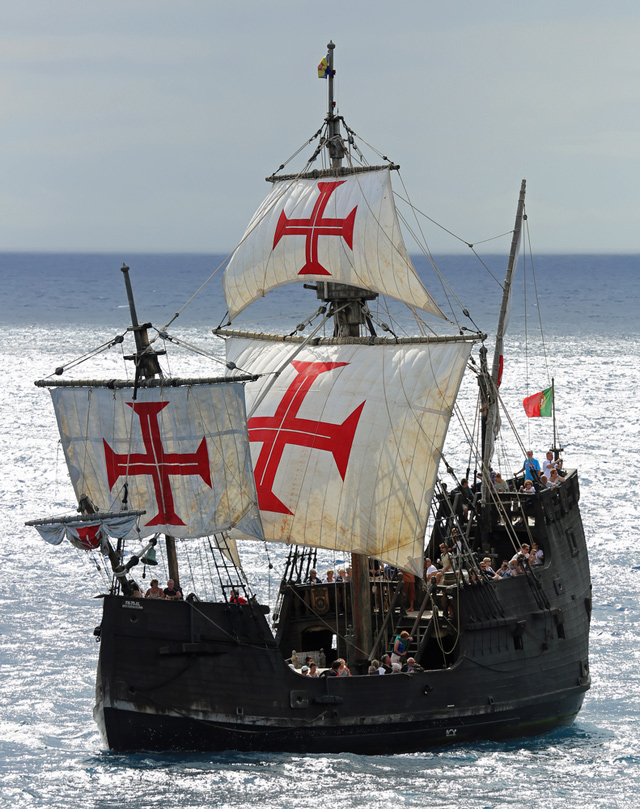 So what does this have to do with prepping and today being the real Columbus Day? I am not a scholar in Native American history, but I know that Columbus did NOT introduce slavery to the United States or to the West Indies. I know his singular purpose was a financial one, to find a shorter passage to Asia. I know he never set foot on what we call America, I have been to the Club Med on Columbus Island in the Bahamas on a vacation and visited Landfall Park, with its various monuments including a whitewashed cross that marks the spot where Columbus is believed to have first landed. I know the Native Americans of the Black Foot and Iroquois tribes turned captives into slave, as did the Apache and the Cheyenne as did the Inca’s. I also know that the Trail of Tears was complicated by the fact that John Ross was himself an owner of slaves. 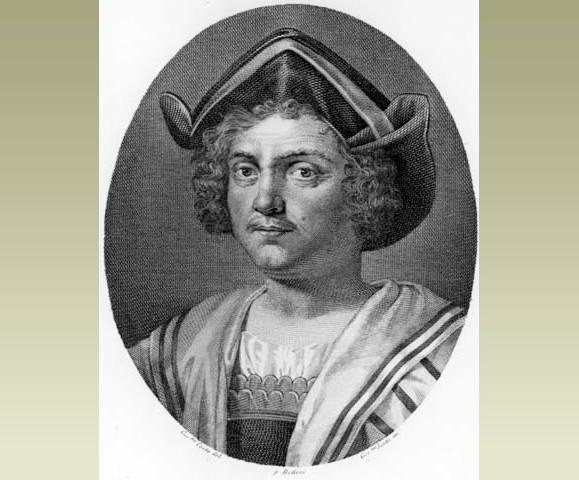 I know Columbus made four (4) voyages in total and again never stepped foot in America as we know it and I know the West Indies were so named because that was what Europeans of the time called what we now know as Asia. He did not venture out to prove the world was not flat, it was know to Pythagoras around 500 BC. Yet the stories abound. The misinformation never stops.

It is sad that in our times everything has been turned into a political football. It becomes more and more challenging by the day to find reliably sources of information. Ironic as the flow of information is now almost unbounded, but requires scrutiny as to its underlying purpose. All my Google search results about “slavery” spin around the same general answer, that it was Dutch Traders who first brought African slaves to the Jamestown Colony in Virginia in 1619. Yet:

I have said this before, and you knew it before I said it, as preppers we are planners and as planners we need reliable information upon which to make decisions. 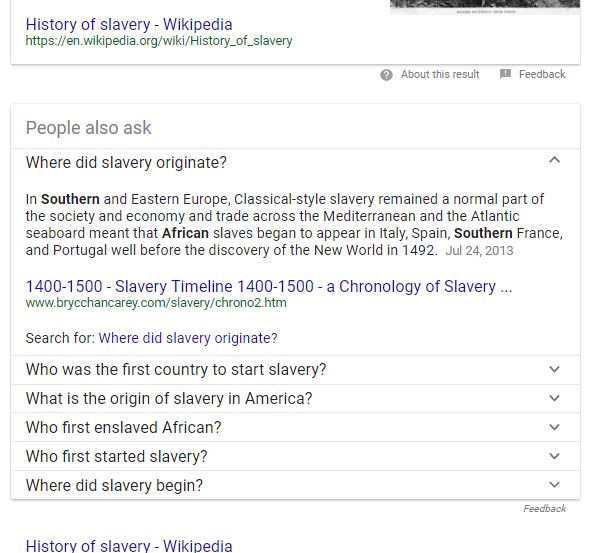 Are the Google searches skewed because the majority of traffic on the subject would be looking for information on the slave history of the United States and they are using a probability filter to speed up processing? I know I will never know.

I worry about the loss of history. Columbus Day has become a starting point for rage against all that is American culminating in the outrage over Thanksgiving. How would you explain to the Native Americans of the time that the landing at Plymouth Rock was “the birth of religious freedom” when they enjoyed such throughout their history?

History isn’t pretty, it isn’t malleable, it doesn’t bend well to support agenda unless it is unknown to you, and sadly, it is unknown to so many. I am not an exception. I take poetic licence with the phrase  “An Idle Mind Is the Devil’s Playground” and replace “Idle” with “Empty”.

I for one celebrate Columbus Day and I mourn our loss of the lessons of the past.

Be safe out there.

This confusion is the result of different racial groups interpreting or “reinterpreting” history to fit their particular history.

Any student of history will find that the slave trade was common throughout pretty much everywhere. That was just what people did until countries started abolishing slavery.