Editors Note: An article from Eric Patton to The Prepper Journal. One of the most versatile of all varmint guns, one that will keep your freezer full of small game, every prepper should look into the Ruger 10/22 as the cost is minimal to both buy and shoot. As always, if you have information for Preppers that you would like to share then enter into the Prepper Writing Contest with a chance to win one of three Amazon Gift Cards with the top prize being a $300 card to purchase your own prepping supplies!

The 10/22 is easily one of the most prolific firearms on the planet with over 5 million made since their introduction in the 1960’s. When it comes to a semi-auto .22 rifle, there are none better. They are reliable, functional, light weight, and have reasonably good accuracy. Good enough that topping off your 10/22 with a quality scope can make a mean little rifle for plinking and small varmint hunting.

That more or less covers what the 10/22 is but let’s quickly cover what the 10/22 isn’t. This is not a match .22 and won’t come close to that level of accuracy. At best, you can probably expect about 1.5 MOA at 50 yards, quickly decreasing as the light weight .22 round loses speed. Given this limitation, it’s easy to end up with more scope that what your 10/22 really needs.

Considering the cost all of the possible features you could get on a scope, making a choice is a complicated task and one that shouldn’t be taken lightly. This article attempts to cover some general guidelines to get you in the ballpark but a little extra homework won’t hurt.

When it comes to choosing the best scope for your Ruger 10/22, there are two schools of thought on appropriate scopes. You can go with a very simple scope for short range varmint hunting or go big with a more powerful optic to shoot smaller targets. The truth is that both work well in their own niche. Once you have decided what purpose your rifle should serve, you can make an informed decision on what is an appropriate rifle scope would be for you.

The power of a scope is the defining line between the two schools of thought. The first group will go with low powered optics, generally less than 8x, which complement the expected accuracy of a 10/22. The other prefer scopes that are much more powerful, sometimes as high as 20x. This is not so much for shooting longer ranges but for shooting smaller targets at close range. 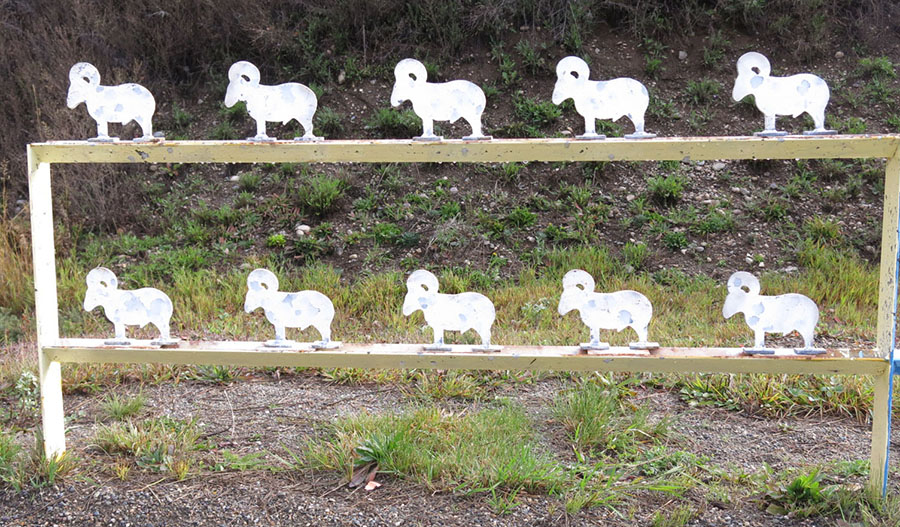 While I have used scopes as low as 4x for squirrel and varmint hunting and scopes as high as 24x for plinking, the truth is that somewhere in the middle works out very well for most people’s needs. I prefer anywhere from a 9x to maybe as high as a 14x or 16x but anything more than that is wasted. Your rifle simply can’t keep up with scopes in the 20x range if it is a stock 10/22 setup.

While there is no reason not to use a scope designed for rimfire rifles, they offer nothing extra over a scope made for larger caliber rifles. Most companies produce a decent scope that is rimfire specific but some companies use the lower recoil to build a scope with sub-par durability.

While I won’t advice staying away from rimfire specific scopes all together, you are best to walk away from any of them that are not made by a reputable optics manufacturer.

Most distance shooters with high power rifles use scopes designed for that purpose with reticles and turrets to help compensate for wind effects and bullet drop. These features are definitely something that adds to the overall cost of a scope.

Though I do use a turret scope on one .22 rifle, I do not on a 10/22 because there is zero reason. You don’t have enough accuracy to make turrets worth it when you aren’t going to be accurate at ranges requiring more than just a couple of clicks of adjustment.

On the other hand, I find a reticle with some form of BDC markings to be very useful in a .22. Even at 50 yards, a .22 can drop as much as three inches and that gets exponentially worse as the bullet travels further. Having some way to compensate for drop of around 24” at 150 yards is a good plan even if you aren’t going to be pin point accurate at that range.

With the moderate range and recoil of a 10/22, there is really no wrong choice for a scope as long as you get one that is of reasonable quality but why get an inferior product. Without a doubt, the 10/22 is an amazing rifle and should be paired with a comparable optic. If neither of the above appeal to you, there are a number of other scopes that work well. 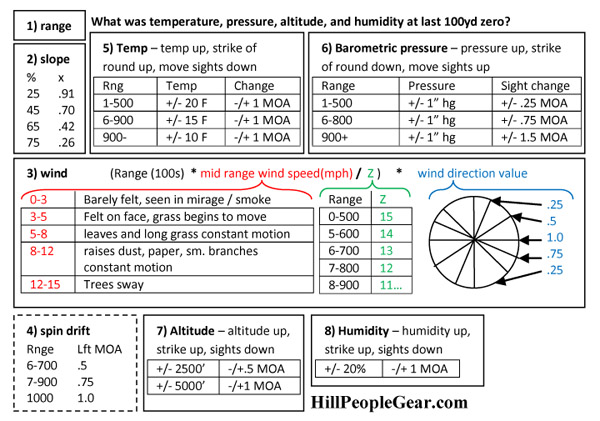 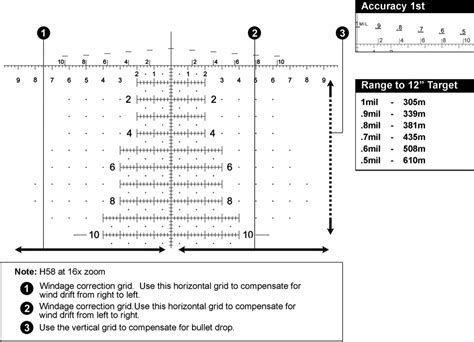 This article did not go into the world of red dot sights which serve a very different purpose than a scope. There is some overlap between the two but a red dot will not be able to do what a scope does. When you boil their use down to the simplest terms, a scope makes you more accurate while a red dot makes you faster. Both are viable options but don’t make the mistake of buying a red dot thinking you are going to get the same ranged accuracy out of it as a good scope.

BIO: Eric Patton – Eric grew up hunting, fishing, and roaming the hills of the Easter U.S. and has dedicated himself to becoming a well-rounded outdoorsman. Anytime there is an opportunity for a little fishing or a morning spent hunting, you will find him in the woods. In his off time, he teaches a variety of outdoor skills including land navigation and basic survival. Recently a Search and Rescue member, he has begun learning the ancient art of human tracking in a variety of terrains.

Not sure of the applicability of a high mag optic to survival use. I understand the lure, but survival hunting means the presumption that you are hunting in contested territory. This means that one must maintain awareness of their surroundings, and keep a wide field of vision that adds value as one scans the frontier looking for prairie dogs, rabbits, etc. I know i’m a rookie compared to some, but but I’ve found that scanning any area with a 9x or larger optic is folly unless your range starts at 200 yards out. One must consider the purpose of a… Read more »

Thanks for your nice write.

Thanks Bro
I blog frequently and I really thank you for your information. Your article has truly peaked my interest.
I’m going to bookmark your site and keep checking for new information about once
a week. I opted in for your Feed as well.

Thanks for sharing this useful tips with us. it will really help us.

Finding the time and actual effort to create a superb article like this is a great thing. I’ll learn much new stuff right here! Good luck for the next post buddy..