Editors Note: An article from Jennifer Branette to The Prepper Journal.

With all the advancement of technologies, shooting has become one of the major hobbies and profession of many people. A large number of people are involved in the shooting sports whereas others have to operate the rifle as being the part of an army or police force. Operating a rifle and working with the same is not an easy task as the practitioner requires strength and skills to learn the basic techniques of sighting and to aim at the target appropriately. Therefore, the practice of shooting is an essentially before actually working with the rifle. 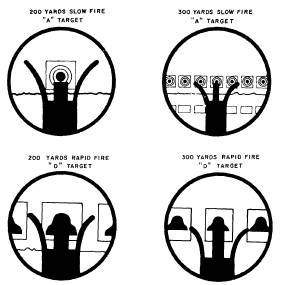 The first basic concept for the beginners is to learn to sight the target. Now the question arises how to sight in a red dot scope without shooting? In the recent times, the procedure of sighting the red dot and aiming without actually shooting has become quite effortless. You can either utilize the Boresighter (a tool that points out the rifle’s barrel with a laser light) or can opt for visual sighting by aiming the object through the barrel of the rifle. 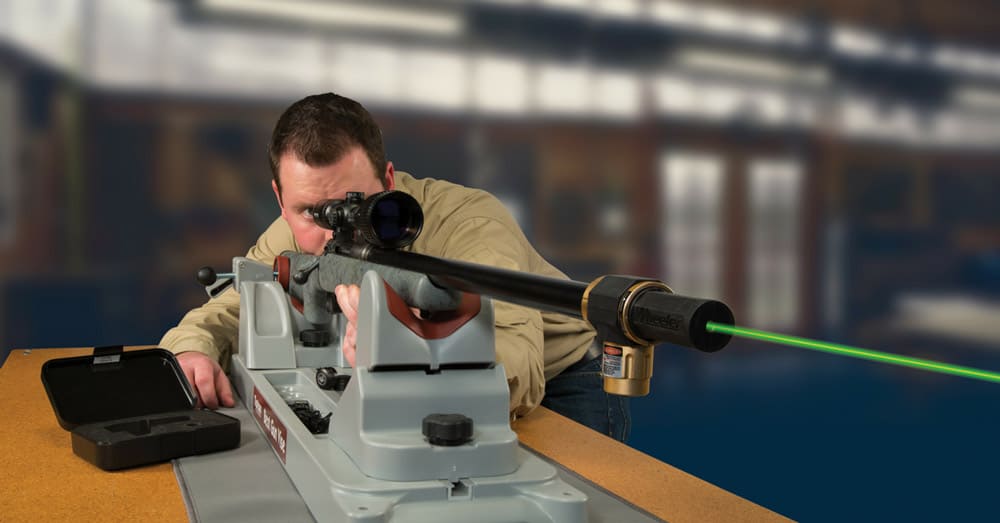 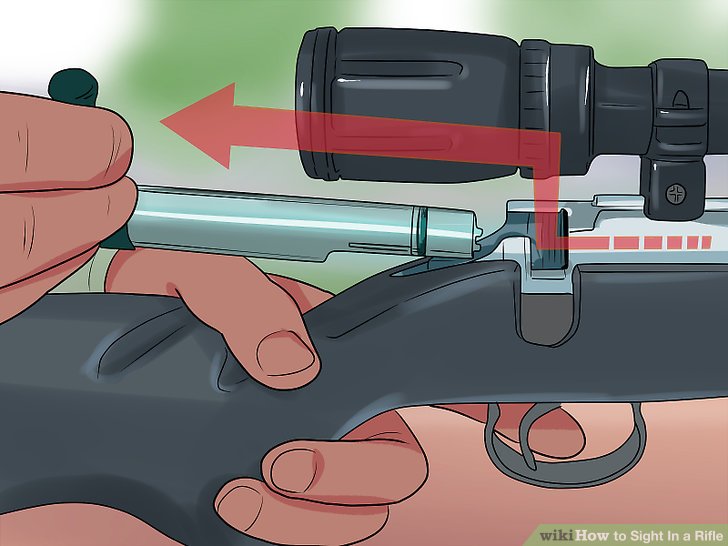 However, the latter technique can only be followed using the bolt action gun as it enables you to remove the bolt and sight down the barrel. Whichever method you are opting for, the key factor to consider before carrying a gun is to make sure that the gun is unloaded. This is because using a loaded gun may lead to the unpredictable accidents and injury. Here is a brief guide to learn the basics of aiming and sighting the red dot without pulling the trigger.

How to Sight in a Red Dot Scope Without Shooting? 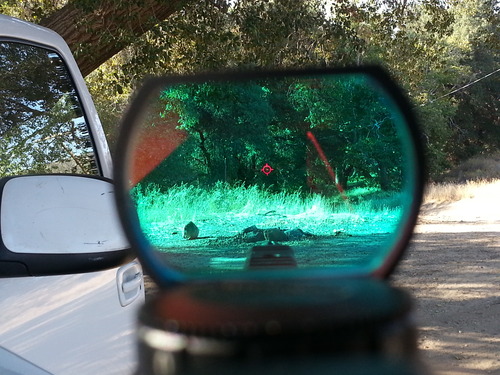 The sighting of red dot generally refers to aiming the zero, i.e., the center most point of the target, the bulls-eye. The shooter can hit any target if he zeroes his rifle and aims the center point successfully. If you are looking out for the top-most yet effective ways that can ease your efforts in sighting the red dot scope, then nothing is better than going for the Laser Boresighter. Let’s discuss how a Boresighter can aid you in sighting the target 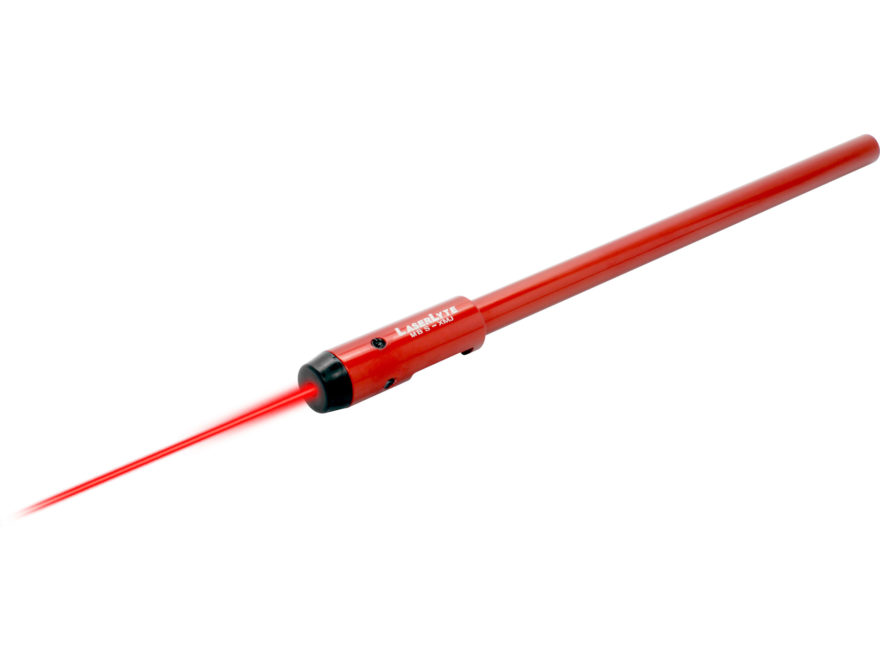 Fix your eyes on the barrel of the gun and alter the position of the barrel until the same gets aligned with the center point of your aim. Similarly, adjust the cross-hairs of the scope to line up it with the specific spot of the target and keep on adjusting unless you sight in the red dot scope.

Can the Rifle be Zeroed in the Crossbow?

Before sighting the red dot scope using the illuminated crossbow scope, it is essential to prefer taking a shooting assistance. Shooting assistance or support generally refers to the equipment that settles the crossbow to avoid the operation of the trigger and so avoid shooting while you sight your target. Here is a brief guide on how to fix your crossbow and sight the red dot scope. 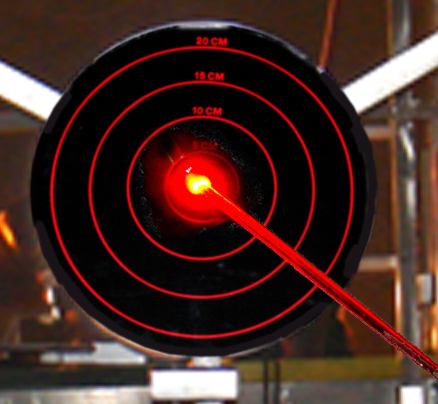 While sighting the target, the most important thing to examine is whether your scope is on or not? The off scope won’t give you the exact and accurate readings and hence, will make it hard to target the red dot scope. Apart from this, the laser sight should be adjusted appropriately using the knobs or the Boresighters.

Once this is done, pick your standard go-to ammunition and go to the range and live fire the weapon, making the adjustments required for the signature of your chosen round.