What is Labor Day and why is it not celebrated by The Prepper Journal?

The first “Labor Day” in America was celebrated on Tuesday, September 5, 1882 in New York City. It was a day organized by the Central Labor Union of New York, Brooklyn and New Jersey and consisted of demonstrations and a picnic, with the accent on workers demonstrations. It became a federal holiday in 1894. 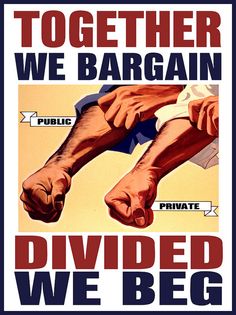 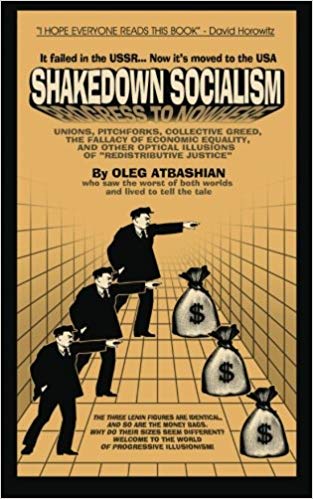 The same Central Labor Union later became the American Federation of Labor–Congress of Industrial Organizations (AFL–CIO). The American Federation of autonomous Labor unions (AFL), founded in 1886, represented organized workers in the craft unions such as carpenters and bricklayers. The Congress of Industrial Organizations (CIO), founded in 1935, organized workers by industries such as the automobile industry and transportation industry.

In the industrialized world of the late 19th century unions had a place. They introduced the idea of collectivism as a negotiating tactic. And to be clear conditions in factories were generally abysmal. They also provided many beneficial services for their members. Credited with the establishment of a 40-hour work week, honoring Sunday as a day of rest and negotiating a fair wage were among their accomplishments of note and there were others to be sure. On the other hand it is sad to note that in spite of repeated efforts throughout the start of the 20th century, the United Stated did not pass meaningful Child Labor Laws until 1938, one of the things unions were formed to fight against. 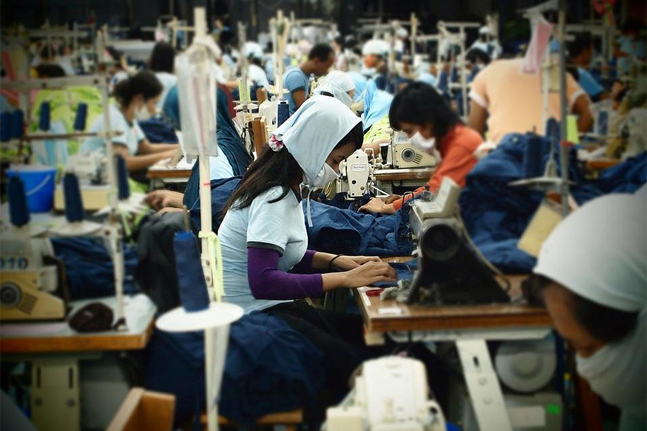 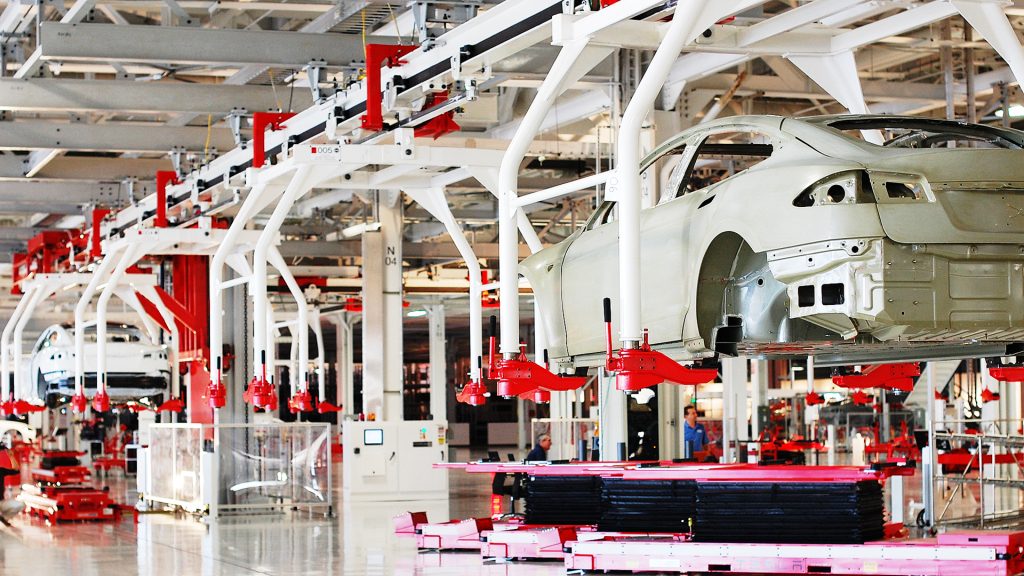 For all their benefits and positive changes they were, in reality, the doorway to socialism as we know it today.

The origin of Labor Unions, often refereed to in Europe as “the British Disease”, and with good reason, came out of the escalating class struggles across Europe in the mid-19th century (circa 1847-1850). The workers vs the owners/management. Like everything positive, it was used as a tool for social change. The unintended consequences of many things not clearly thought through. The politics of socialism thrived in European unions as socialists viewed collective bargaining more of a tool for political gain than a method to benefit their members, and joined in droves.

It was a cornerstone adopted by the Communist Party of Russia, started by Gennady Zyuganov, adopted by the Bolshevik wing of the Russian Social Democratic Workers Party, the linchpin of the 1917 Russian Revolution. It was also adopted by Anton Drexler and Dietrich Eckart in Germany in 1920 to start the Nationalist Socialist German Worker’s Party, commonly referred to in English as the Nazi Party, and also adopted by Benito Mussolini in Italy to start Italy’s Fascist Revolutionary Party in 1921. Labor Unions were used as the starting points for socialist governments and bear a responsibility in the birth of these oppressive atheist socialist regimes.

Labor Unions and Organized Crime: Millions of working Americans faithfully pay their union dues in the hope that collective bargaining brings them a larger piece of the pie. (Actually, they do this without choice, the dues are taken directly from their earnings as a part of the collective bargaining agreement of their employer.) While they do this the Unions use their dues to enrich themselves and buy political influence – a consequence of the corruption at all levels of government. 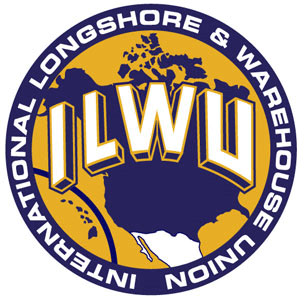 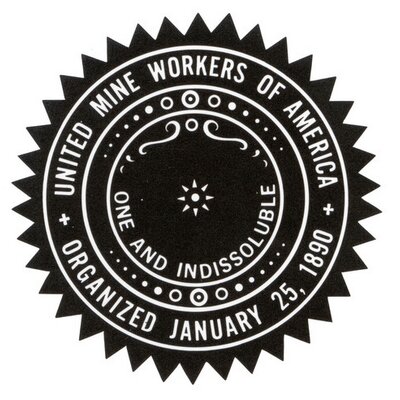 Labor Unions are the number one contributors to political candidates and Political Action Committees (PAC’s). From the end of WWI the lines between organized crime and the larger labor unions has been blurred at best. Real control of unions by organized crime has made multi-millionaires out of union leaders and union enforcers. Unions take in an estimated $10 billion dollars annually in mandatory dues and they control another $400 billion in financial assets in strike funds, pension plans and health care benefits. In the past five (5) years more than 1,000 labor leaders have been convicted of embezzlement, corruption, racketeering, or engaging in organized crime.

And all in a period when the administration that was in power was very pro-union. The Service Employees International Unions (SEIU) President Andy Stern was the most prolific “non-government” visitor to Obama’s White House, even more than the AFL-CIO’s President Richard Trumka. Even the NYT’s admitted this. 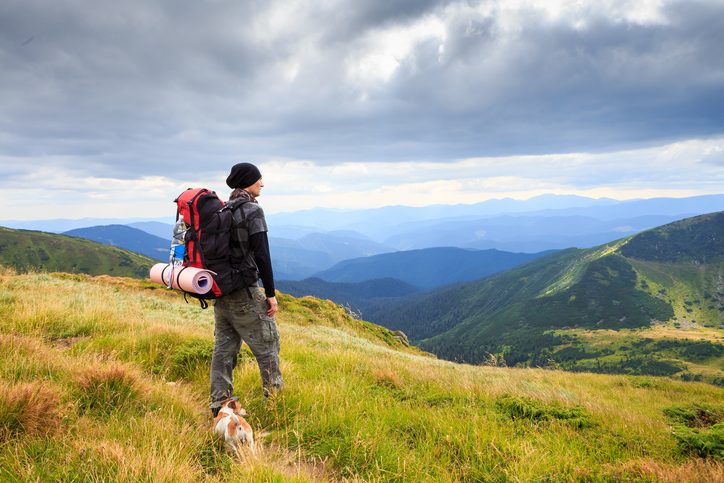 My choosing to not embrace this holiday is not a rejection of working tradesmen, I am a fan of their skills and their labors and in their being `treated fairly in all things, and I often employee their services. No, my decision is based on those who have subverted collectivism for their own enrichment and ascension to powers undeserved and the rampant corruption within government so easily exploited to the determent of the American Taxpayers.

I sincerely wish all those who celebrate this holiday the best of times with their friends and family.