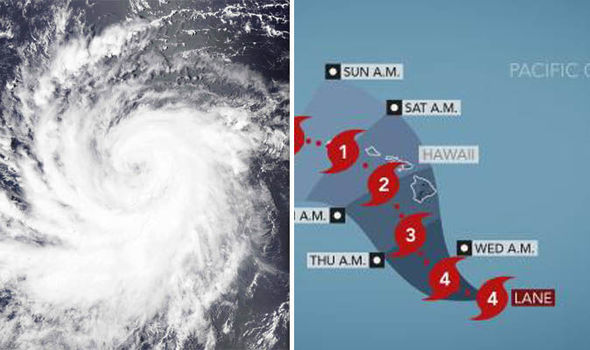 This is why we prep.

Hurricane Lane is packing 155 mph sustained winds, with gusts clocked at 185 mpg and is expected to sweep the southern shores of all the major Hawaiian Islands. It will be a Category 3 storm as it starts it move across the southern parts of the six (6) major islands before it moves off to the west/northwest.

The Weather Channel video shows the projected path, apologies for the long commercial at the start.

For those in the effected area or anywhere hurricanes are a possibility here are the relevant posts on hurricane preparedness from The Prepper Journal:

Crisis at Work: Hurricane and Emergency Preparedness for Small Businesses

There are many related posts on the site as well. Simply search through the categories.

Follow these basic safety precautions: Be Ready and Use Common Sense

Late August and September are the peak periods for both Atlantic and Pacific hurricanes in the northern hemisphere, with ocean temps reaching their highest, able to fuel these storms, though the 2018 season has been relatively quiet to date. 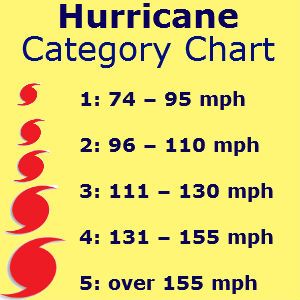 The most remote island chain in the world, furthest from a continental land mass, and with a population of 1.4 million people, Hawaii has been through this before with the last major storm being Iniki in September of 1992. I visited the island of Kauai in 1996 and stayed at the Hyatt Resort on Poipu Beach, where the eye of Iniki had come ashore. The lobby bar showed the films of the resort being destroyed every day at 6 pm. Interesting to watch the film over Hurricanes (the cocktail) while looking outside and seeing the rebuilt resort, almost exactly as it was in the film, being washed away. Kauai, the western most of the larger islands to visit seems to always be the place where these storm do the most damage. Nicknamed “The Garden Island” it is where most Hawaiians have vacation homes.