As Preppers we plan for the worst while hoping for the best, like all rational human beings. And as such I am a big fan of having redundant safety systems, something driven home during the many years I spent working on space systems like the Titan II and IV heavy lift systems, as well as the Atlas and Delta space lift vehicles, and all aspects of their launch control systems.  So I always have a backup and I know, the choices for a back-up gun are endless as there are so many short barreled autos available in impressive calibers, but here is a thought: 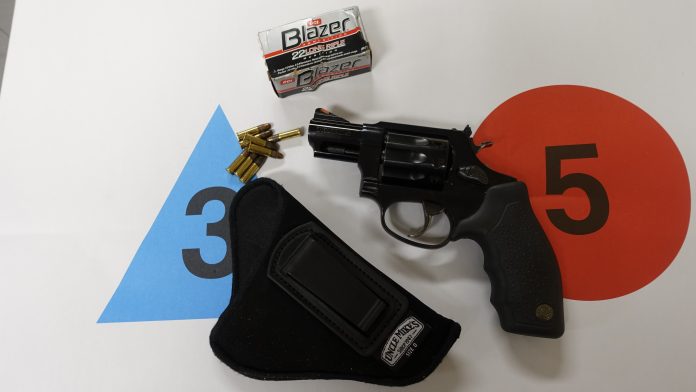 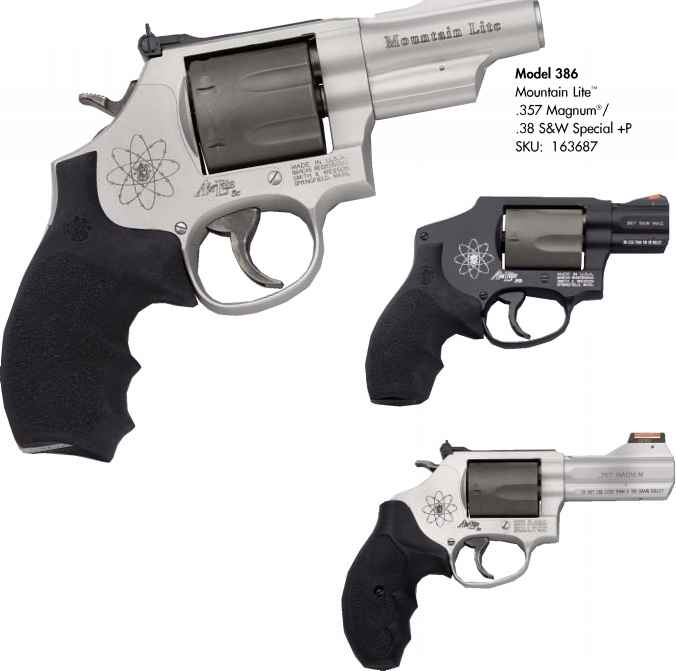 So I want something that never misfires, doesn’t get jammed because I can’t clear the ejection port or slide from his body or the ground or my body, and I want to put as many rounds into him as I can to MAKE HIM STOP! Hence my choice of a small caliber wheel gun.

I know I will get the comment that the cylinder can be restricted by the bodies pressing against it. Maybe, I haven’t though of a safe way to test this theory. I also know how far a slide has to travel to eject a spent round and chamber a fresh one, again, assuming no body parts or the ground are going to foul its operation. So I have my little Taurus DX 9-shot in 22 long rifle with a 1.5″ barrel. Clearly some people are not a fan due to rim fire vs center fire , and here is a good case for that – Say No to a 9-shot 22 lr. But not good enough for me as this is indeed my gun of last resort, and with my luck my only shot might be right at my other hand wrapped behind this guys head, grabbing his man-bun or his pony-tail or mullet if I am that far south, and I so don’t like shooting myself. I have tried to avoid doing that since I did it clearing my Daisy Red Ryder BB gun when I was 9 years old. It hurt, it was the palm of my left hand, and it hurt less than all the times I caught my fingers in the lever, but still.

And, a side benefit of this weapon is it is a great “first” gun to teach people shooting. Small, light, easy to operate, not LOUD, doesn’t kick like a mule. A way to build some familiarity and comfort before moving onto other calibers. And 22 lr ammunition is again readily available (yet another reason to celebrate the deleting of all things Obama) and comparatively inexpensive. Of course, ALWAYS remember to have an empty chamber under a resting hammer in any wheel gun. As for the doubters among you who scoff that a 22 LR isn’t “lethal enough” I present the case of Bella Twin who accomplished her kill with 22 longs, not long rifles.

Why yes, I do carry a knife, a Bastinelli, as the LAST weapon of resort, doesn’t everyone? BTW, that Daisy Red Rider STILL shoots straight – you can tell by the number of pigeons and doves that end up in my recycle bin because they still don’t get the rule that defecating on my pool deck is a capital offense, even with the signs I posted. While I believe they may be recyclable I know for sure that they are biodegradable.  Be safe out there, and ready.

Point on that one: Most of the replica/SA revolvers made since 1990 have the bar or block saafety feature, too, and are no longer a risk of drop fires or the hammer getting slapped or partially thumbed and releasing forward. At this stage, it’s no different than carrying a semi holstered with the bolt released after the mag’s inserted (the way most do if it’s truly a self-defense or work gun and they’ve had enough training to be comfy). 🙂 Cheers! -RA (BTW: Best self-defense pistol is the one you can practice enough to be good with when it counts,… Read more »

In reply to both you and John – what can I say, I am a belt AND suspenders type of guy.

Almost had to use that weapon of last defense saturday night. Its one thing to be full of bravado and talk shit, its another to look at the prospect of the beating you will surely take, vs the jail time if you defend yourself, kill him or not. I talked my way out of it. Barely.

Well done. You will relive that moment for the rest of your life, try and avoid the “should have” “would have” what ifs’ as they will drive you crazy. Been there, haven’t been 100% successful on stopping the rerunning of the event over and over.

I would also not use a rim fire. Any center fire is more reliable. I have a old Ruger 5 shot 38 special loaded with 125gr HP rounds.

Barack Obama was not responsible for the 22 shortage. Think about it. None of the popular self defense calibers were nearly as scarce.