Editors Note: A guest contribution from James Walton to The Prepper Journal.  As always, if you have information for Preppers that you would like to share and be entered into the Prepper Writing Contest with a chance to win one of three Amazon Gift Cards  with the top prize being a $300 card to purchase your own prepping supplies, then enter today! 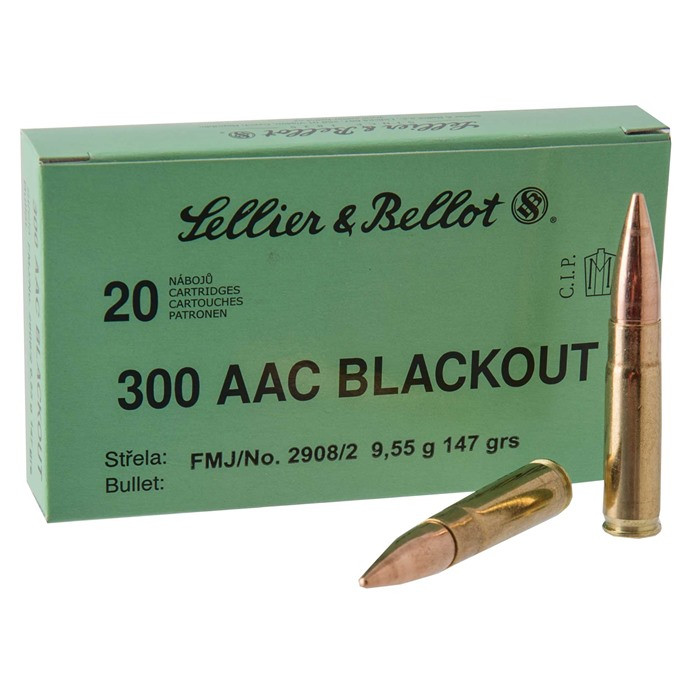 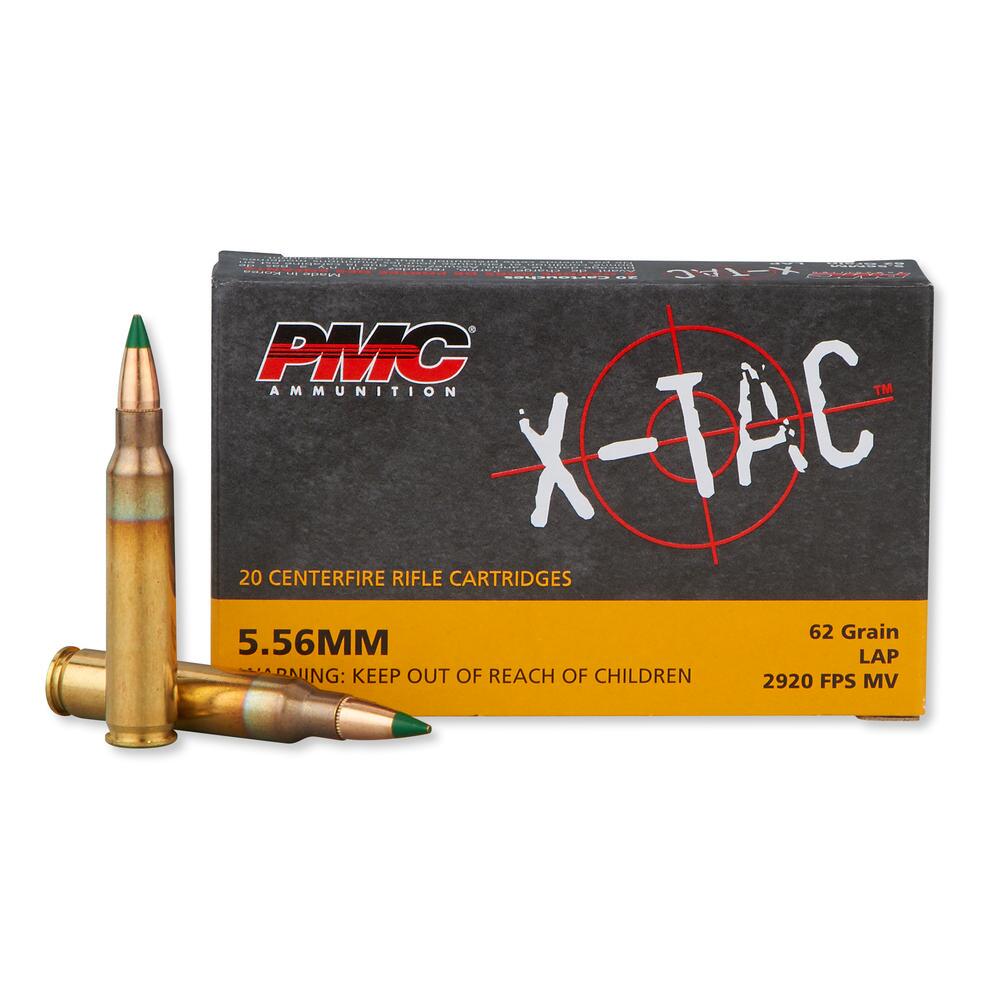 There often no winners and losers in a gun debate as to each their own when it comes to the art of the pew. That being said, what fun is a gun community without a little debate. Ever since the .300 Blackout hit the scene it has been winning over fans of the 5.56. The truth is that 300 Blackout will never fully replace all of the functions of the 5.56, particularly when it comes long range shooting.

However, the equally painful truth for lovers of the 5.56 is that it cannot match the unique capabilities of the 300 Blackout. It’s very much a debate as to why you love Scotch, but I love Bourbon, but we all love whiskey so let’s be on the same team. As for this writer, let’s break down why you should choose the 300 Blackout.

That’s everything you want in a gun is it not? The 300 Blackout was designed to meet every one of those characteristics. In fact, you can even grab it in pistol format. The 300 Blackout gives you the ability to shoot a much larger bullet similar to what is shot out of the AK-47 straight out of your basic AR compatible platform. You will need a new upper receiver, unless you’ve always wanted to see a major weapons malfunction up close, but you can use your standard AR lower as well as your standard AR mags. 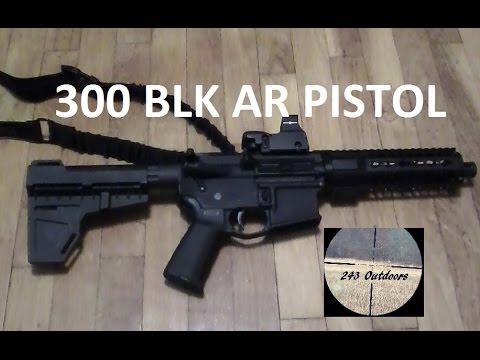 The silent part is a big factor as to why you should choose the 300 Blackout over the 5.56. The 300 Blackout is perfectly designed to switch from supersonic to subsonic ammunition with the simple change of a magazine. This type of versatility is key when one might be facing an unknown threat as the bad guys typically don’t like to tell you what they are going to do. If the threat should approach from a distance then you simply throw on the supersonic ammo. Should you find yourself in a close quarters fight where the pew pew pew is doing a little damage on your ears then just throw on the subsonic mag. It really is that easy. 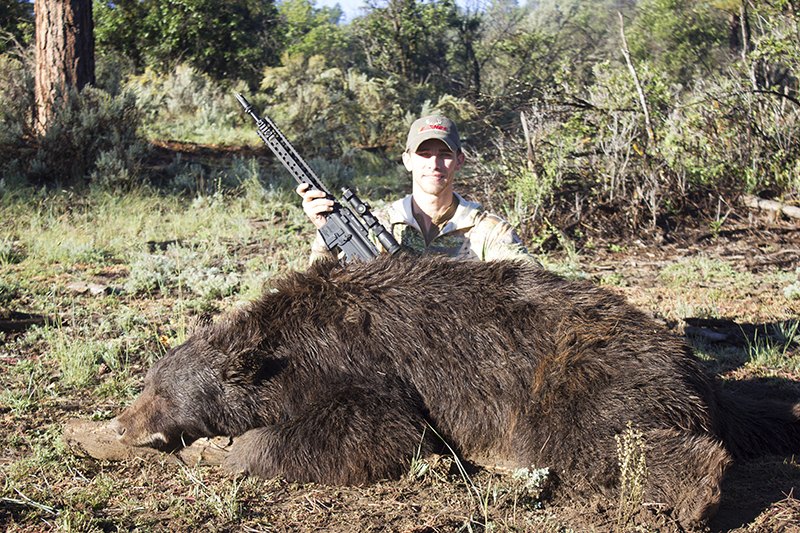 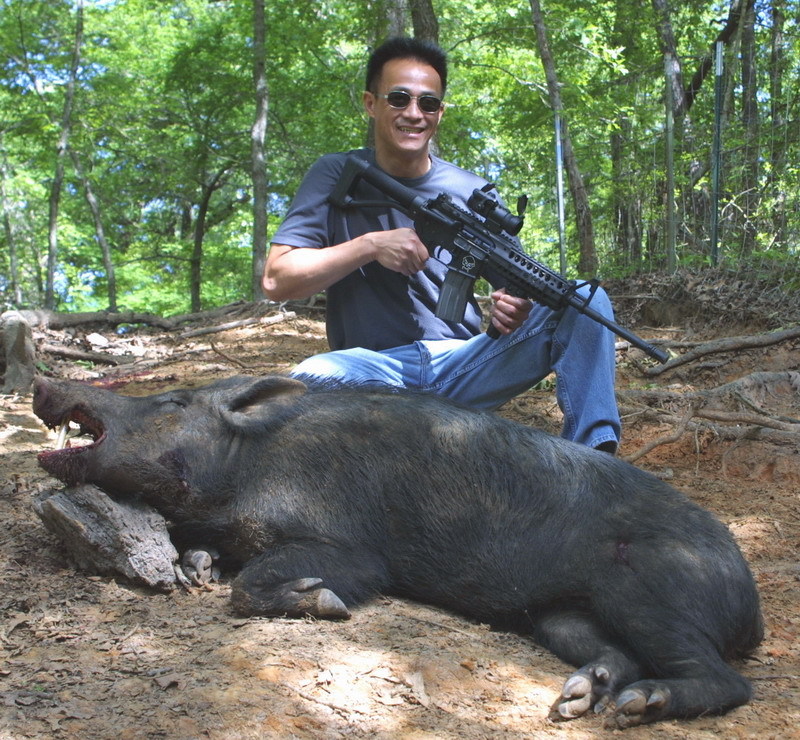 It’s lethality derives from knowing how best to use the bullet in a combat scenario. A 300 Blackout is great for defense and hunting due to its penetration power. Not only will it punch through a Bambi’s father and mother at a couple hundred yards out for a tasty dinner, but it will punch through barriers in a fight leaving the bad guy few places to hide. Keep in mind, this does mean that if you plan to get into a firefight in your small apartment with thin walls then this might not be the best choice for you. However, it does mean that if what you are shooting at doesn’t make a wise choice for cover he’s as good as gone.

In fact, let a bad guy stand behind another bad guy and you might just get one of those rare one bullet double kills you see in video games. But again, we go back to versatility. If for some reason you find the 300 Blackout not the right tool for the particular job at hand then just swap it out. Because it was designed to work with the standard AR lower you can simply just throw on the 5.56 upper when it’s time. Then, when the 300 Blackout is called into the game just swap it back. For the gun enthusiast, the 300 Blackout is a powerful tool and there is no reason not to have it in your belt. You can find some detailed ballistic information on both in this comparison article. So 300 Blackout versus 5.56? We say 300 Blackout, but then again why not both because there is nothing wrong with scotch or bourbon (unless the Scotch is heavy on the Peet.) 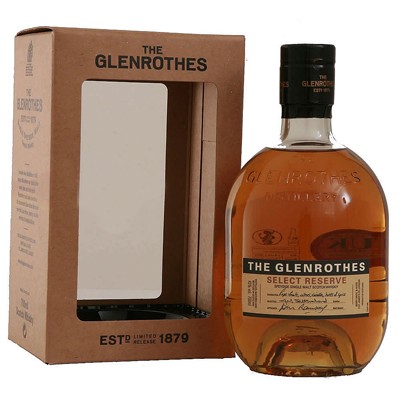 Great article. I prefer Bourbon over Scotch. GOOD Scotch is way too expensive, so best dollar value is AMERICAN made Bourbon! After a few, even peety Scotch goes down smoothly. 😉 FYI, most Scotch is aged in used American Bourbon & Jack Daniels barrels, read up on it. As for your photo, hate to break it to you, “Jack Daniels” is NOT considered a Bourbon. It is a Tennessee Sour Mash Whiskey. The two are quite similar, but The process is slightly different. Makes no matter where it is produced, you can make Bourbon anywhere. Be sure to keep a… Read more »

I knew that BUT Old #7 is an icon. I claim literary license!

Just to clarify, simply switching mags to subsonic ammo doesn’t mean your hearing is going to be saved. You will need a silencer attached to the end of your barrel to get any benefit from subsonic ammo.

Yes, the only thing sub-sonic ammo buys you is no “sonic boom”, the traveling “crack” of the bullet breaking the sound barrier. Annoying, but of no danger to hearing.

Is the 300 Blackout a good round? Certainly. Would I go for it for survival purposes? Probably not. 7.62×39 would be similar and much cheaper to stock up on and more common after things go south.

If cost is a consideration, why not chamber an AR in 5.45 Rooskie? Reliable, accurate platform, and more rounds per magazine. Can’t speak to magazine follower compatibility, but thats what 3D printers are for.

I’ve shot a few AKs in my day, and honestly, they didn’t impress aside from the “cool, an AK” factor.

I honestly don’t believe a person will find AK ammo laying around for scrounge after a world-changing event. In Russia? Sure. Yugoslavia? Yep. US? Unlikely. Pick your platform and round combination and invest in that. If you were planning on scrounging, invest in .38 special technology.

Great stuff on all topics. I like the thought on availability of .300 in a collapse. That has always been a concern of mine.

I see the .300 BLK (from a prepping standpoint) as a special purpose platform, like a sniper rifle, as opposed to a every day carry AFTER.

I guess the intent of this article eludes me. Too much “pew pew” talk to convey a cogent point about the virtues of investing in .300 BLK. The .300 BLK is a solid round out to 300 yards. What makes it stand out, is the lack of barrel length needed to generate ‘max’ velocity from the barrel. Its increased bullet cross section should generate superior stopping power out of the same platform (AR). To the idea of purchasing a new upper receiver. 1: they are cheap. 2: they use the same bolt, so you only actually have to replace the… Read more »