Danger! Danger! A Solar Storm is About to Strike! 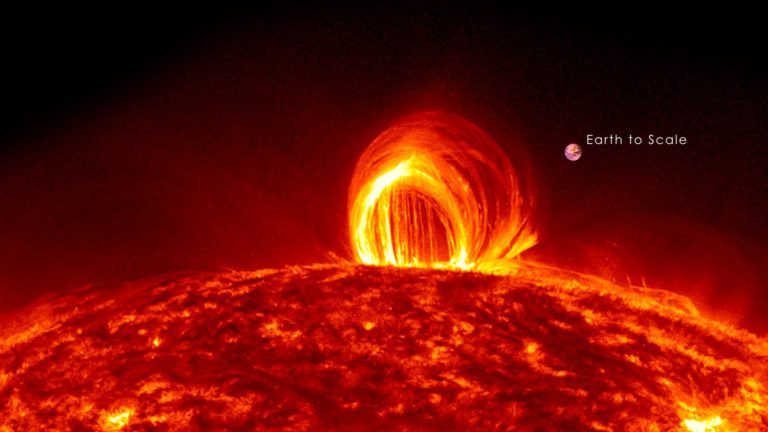 Editors Note: Another guest contribution from John D. to The Prepper Journal. As always, if you have information for Preppers that you would like to share and be entered into the Prepper Writing Contest with a chance to win one of three Amazon Gift Cards  with the top prize being a $300 card to purchase your own prepping supplies, then enter today!

News reports of 11-April-2018 warned that a solar storm could strike Earth this week. It went on to say that this such storms are more disruptive now than in the past because of our greater dependence on technical systems that can be affected by electrical currents and energetic particles high in the Earth’s magnetosphere. While this one is expected to be a minor storm, with only minimal negative effects on the surface of the earth, the comments on that news article were quite interesting. Most of the comments were jokes and ridicule. Some were quite clever. Many comments were of a political nature, and Al Gore’s name was mentioned more than once. 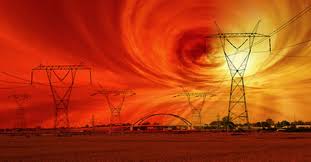 The jokes and ridicule are understandable. This is not our first solar storm. We’ve lived through all of them, and you’ll be hard pressed to find anyone who’s experienced even the slightest of negative consequences. Not just that, but we know what to expect from the media. If they don’t stir up emotions, they don’t sell stories. We expect exaggeration, and the media seem oblivious to the much deserved ridicule they receive. On the other hand, could this be like the story of the boy who cried wolf? If, and when, we hear about a destructive solar storm headed for earth, will we take it seriously? Probably not. Some preppers are wise enough to take it seriously, and take the appropriate precautions, but the vast majority of people will not.

I might be as skeptical as anyone else, except for several accounts of actual solar storm-related destruction. In 1982, a massive solar flare disrupted communications and set off fires in Chicago. On March 10, 1989 a geomagnetic superstorm affected satellites in orbit, and shut down power grids in North America and northern Europe. Six million people in northeastern Canada were without power because of damage to Quebec’s power grid. A more powerful solar storm struck the earth in 1859, causing telegraph wires to burst into flames, and shocking operators. These are just a few of the many incidents that have occurred over the years.

If I needed more incentive to prepare for an extended grid power outage, I might get it from the contents of a 2008 congressional report concerning the possible effects of an Electromagnetic Pulse (EMP). An EMP could be the result from a solar storm, or it could come from a weapon. Enemies of the United States are known to be working on such weapons, and may already have them. The EMP Commission determined that the U.S. as a society today is not structured, nor does it have the means, to provide for the needs of nearly 300 million Americans without electricity. It goes on to say that casualties resulting from a long term power outage could exceed 60% of the population.

Today, due to our ever-increasing dependence upon very sensitive electronic components, a moderate to strong solar flare would cause massive damage and widespread power outages. It would take years to fully recover. It has been estimated that a solar storm as strong as the 1859 storm occurs only once in 100 years. If that’s true, then we’re long overdue.

Of those who commented on the April 11th news story, some say they don’t care if the power grid goes down. Surely they haven’t thought that through. The immediate aftermath would see people breaking out their candles and flashlights, and calmly making dinner on propane and charcoal grills. Most wouldn’t know what happened, and would expect power to be restored after a few hours. Day two would have some people concerned, and a lack of information would be unsettling. Those with generators will try to buy gasoline, but will find that gas stations can’t pump gas when the power grid is down. Refrigerated food begins to spoil, and store shelves empty quickly. Looting will be common as people become more desperate. Everyone will have serious concerns about their safety within a few days, especially those in the heart of big cities. Too many people, and too few resources, will lead to serious problems. Some will try to escape, if they happen to have cars that run. Cars have an abundance of sensitive electronic components in them, most of which will be damaged by a strong solar flare. Those who do escape will find that the road is a dangerous place to be, and it’s unlikely that things will be any better at their destination. There will be no rule of law, because police officers will have gone home to take care of their own families. 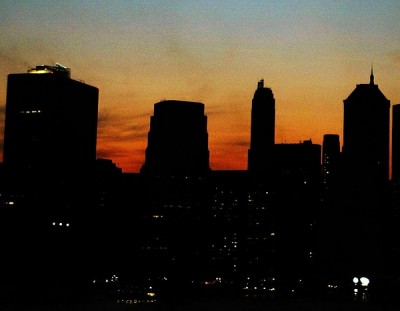 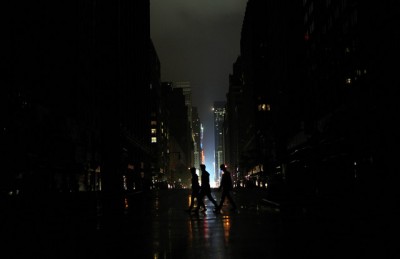 Could this scenario become a reality? Have you prepared for it? Stockpiling food, water, flashlight batteries, and candles is not enough. It has been estimated that the damage from a solar storm could take years to repair. Will your supplies last that long? Can you fight off starving hordes of people who’ve stopped asking politely for food? Do you know how to grow, catch, trap, or raise food? Can you preserve food, and make it through the lean times? Can you stay warm and dry? 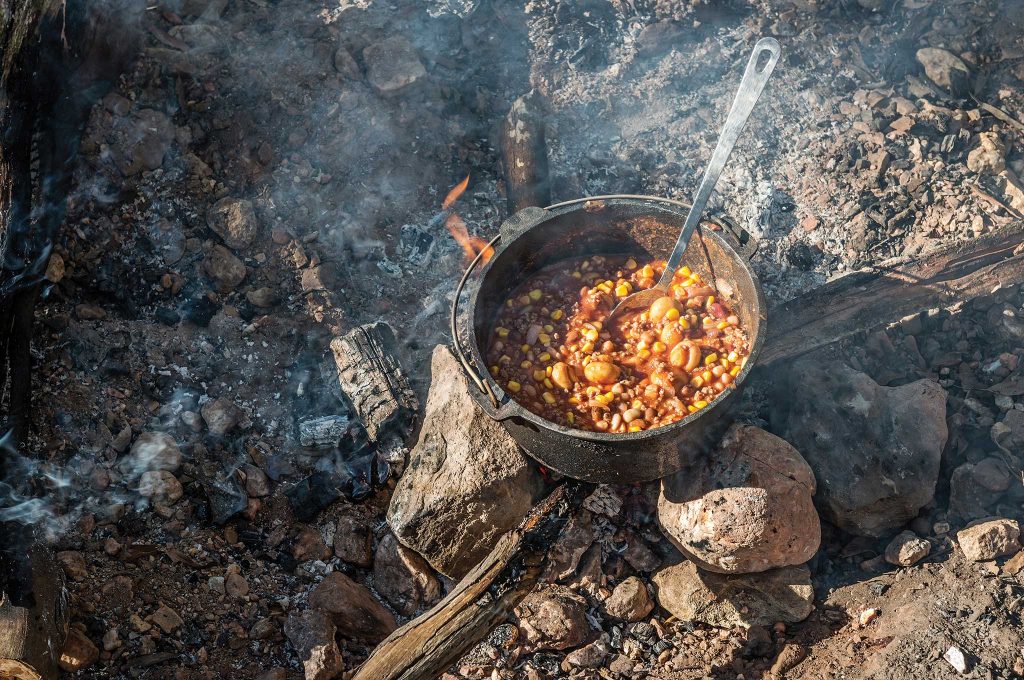 If you’ve answered no or maybe to any of those questions, you already know what your deficiencies are. Can you remedy those before the next big solar flare? It’s not a matter of “if” it will happen, but “when” it will happen. The good news is that astronomers can now forecast solar storms. The release of charged particles take 18 to 36 hours to reach earth, allowing time to take the necessary precautions. Precautions include unplugging devices when not in use, not just turning them off. A Faraday cage provides the highest level of protection. Use one or more of them when it’s practical to do so. Test your Faraday cage, so you’ll know if it will work when you need it to. And remember, while a solar storm may come with an advance warning, an EMP weapon may be triggered with no advance warning. If you get into the habit of protecting sensitive devices before the next solar storm, your sensitive devices will probably be protected when they need to be.

An EMP and CME (Coronal Mass Ejection, the result of a solar storm) are related, but not the same. The EMP has an initial, very fast, component which can damage electronic devices even if they are not turned on or connected to the grid. The other components of an EMP and those of a CME induce large currents in long wires, which can damage the wires themselves and things attached to those wires. While a Faraday Cage is the best protection against either event, it is obnoxious since you generally can’t use your devices while they are in the Cage,… Read more »

Right, but when the grid goes down and you have no use of any electrical devices, it doesn’t matter if the cause was an EMP or CME. An off-grid solar electric system is good to have, but be sure to have spare components in protected storage. Once you’re confident that you’ll be able to power things after an event, consider battery chargers and rechargeable batteries, LED flashlights and lanterns, radios, a laptop filled with survival information, and so on, all in protected storage. For items you use daily, be sure to use surge protection strips, and unplug things if you… Read more »