Does the Family Know? 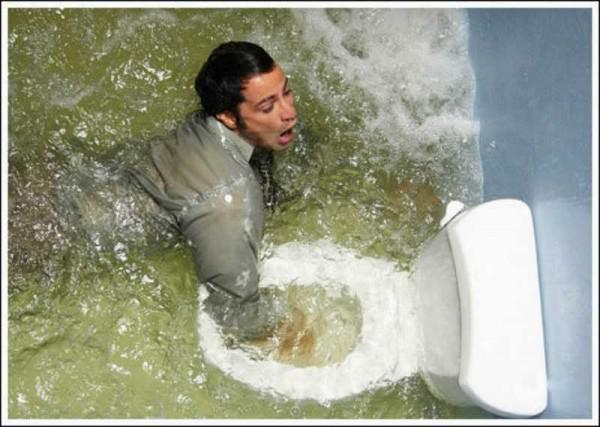 In my planning I am confident that I not only know where everything is but also how everything works in my home, the place I am most likely to encounter a disaster. Useful knowledge when I have to be responsible for myself and anything that might have crawled in when I wasn’t paying attention.

I had a friend who’s neighbors dog had figured out where their dog door was and where their dogs food dish was and would, on a regular basis “drop by” for a free meal since their small dog was always overfed and there was food always in its bowl. A habit I thought only in-laws developed. IAC my Homeowners Insurance Policy states “I am responsible” for all who enter legally.

Yes, like EVERYONE else on the planet I forget things and I have “brain farts” – now where was that thing? But I am better than most as no job is done UNTIL all the tools and materials used are put back where they belong. As a result I have been called “anal” often, and I take pride in this label for that reason. I swear my kids as teenagers used this against me to see how often they could “screw Dad into the ceiling” as a prank. Little time-bombs set by simply moving a tool, or placing it in the wrong drawer of the tool chest. They had it down to a science, and I admit I was wound a little tight on this subject. 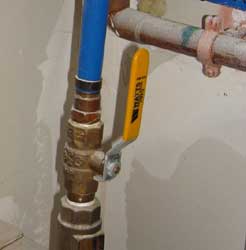 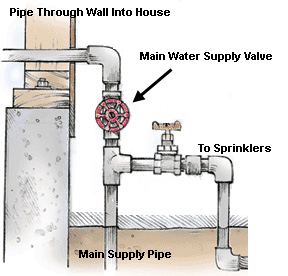 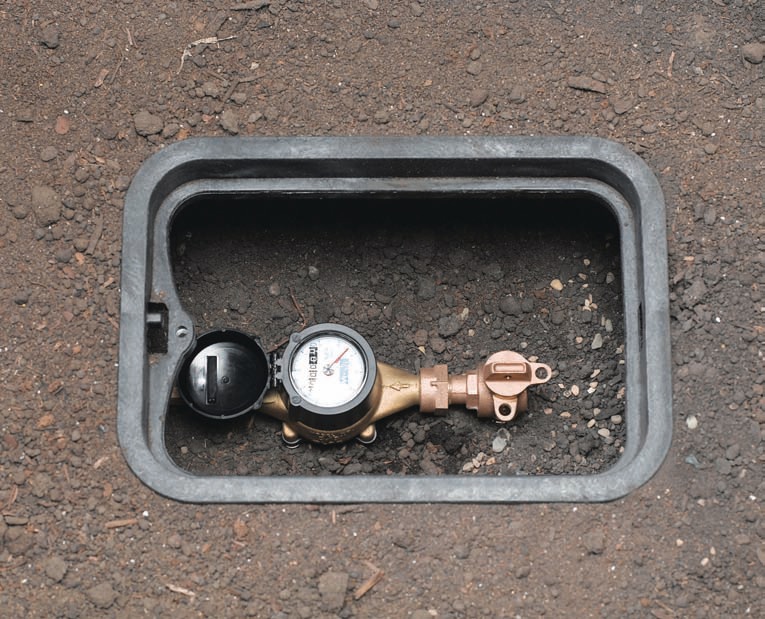 So I know all the basics: 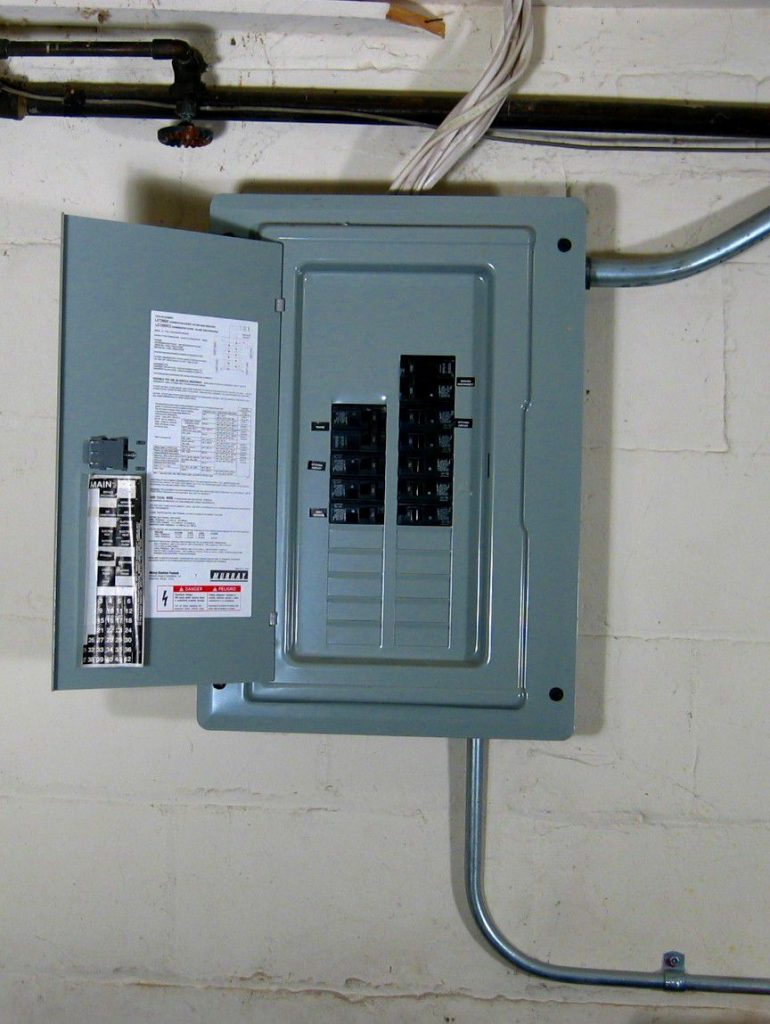 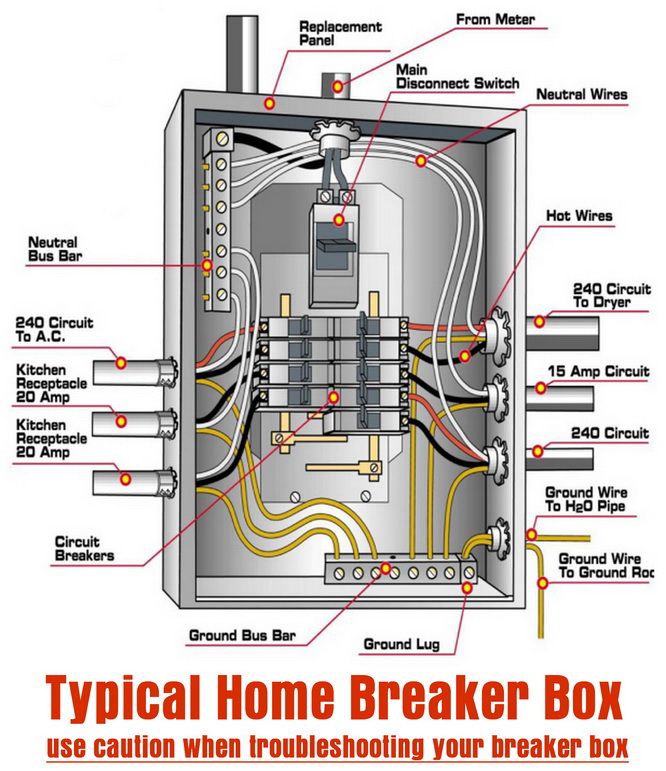 But what if I am not there when an emergency occurs, be in somewhat minor – overflowing toilet, to major – a 6.2 earthquake and the smell of natural gas. And I will concede that if the overflowing toilet is on the second floor it changes to major rather quickly.

Well, like most preppers I write things down, take and add pictures to the document, show them to the family, try and keep their attention – “leave your cell phone in your room UNLESS you plan on taking a picture for your own use”, etc. I stress that this is important. I note a toilet has two water sources and the first, connecting it to the water line right there is the “first step” and enough unless this is where the malfunction has occurred. If it is, then the second is here and you need to go directly to it and turn off the water to the whole house. And NOT do this as a prank to your older sister when she is in the shower!

Children, boys and girls both, need to be shown these things, as do spouses and roommates. This is probably making most preppers smirk, and is assuredly making every farmer and rancher smirk but urban/suburban kids/people don’t really know these simple things. Live in an apartment? Do you know where to cut these things off? The “I’m not responsible because…” does not cut it in an emergency. Honest. I blame video games, and the cell/mobile phone. And looking for a video on YouTube on how to fix something while it is gushing water or showering sparks is akin to learning to drive a stick-shift while driving yourself to the hospital while you are bleeding to death.

On a visit to my sons new house recently I noted that he did not have the self-closing toilet seats on his toilets, and with two small boys post potty-trained, well, this could be life-altering. So I dragged the kids from their electronic devices, took them to the big-box store and forced them to go through the whole process. Finding the items in the store, picking ones that would work. Paying for them and making it clear that they could have bought two new games for their xBox for the price – you have to speak their language.

Then the fun started. As soon as we got back home their tendency was to head straight for their electronic additions. While it was like keeping kittens in a circle I managed to corral them and make them go through the WHOLE process. Then the shock set in. I sent the oldest, 11 years old, to their fathers tool chest in the garage to get a pair of pliers, and a slot and Phillips screwdriver. Blank stare. I might as well have been speaking Latin, I though about Klingon but they would understand that better than me. So, a diversion to the garage where we went through the tools. Of course, the small computer tools they knew and they could swap out a motherboard or video controller with ease, but had not taken the step to transfer this learning to the larger physical world in which we all exist. In any case I forced them to go through each of the installs, to deal with the “yuck” proper disposal of the replaced seats and then released them back to their virtual world. Now all of those who have read this can be witnesses in future lawsuits over the abuse. 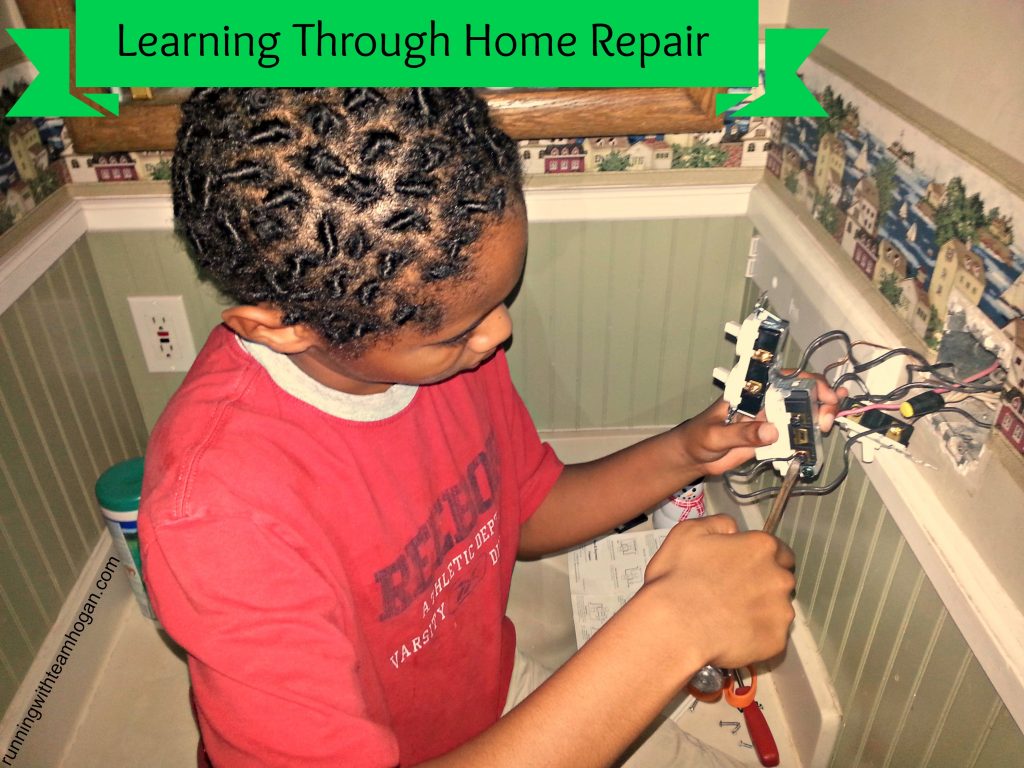 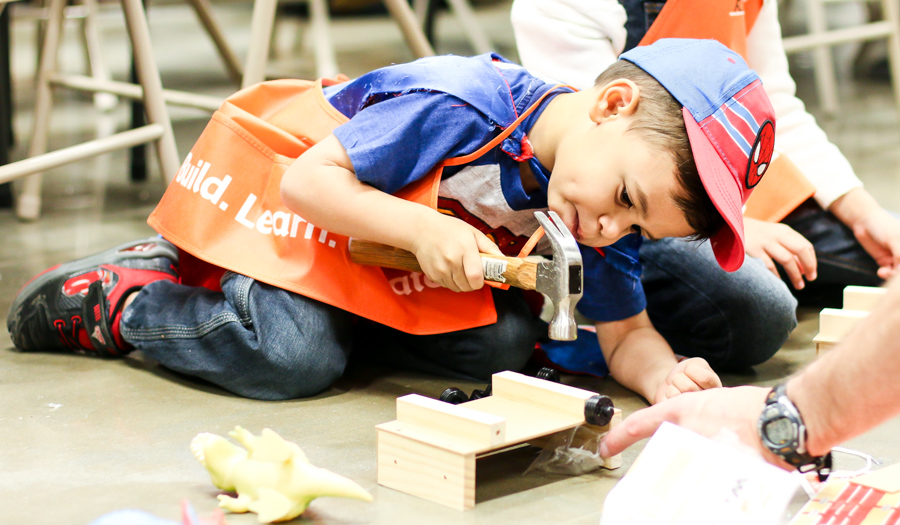 Well, the same process needs to be done with every preppers family, etc. in that they need to know the things you know so they are prepared. Not just the utility and structure things BUT how to use all the supplies in your medical kit properly because YOU may be the one needing medical attention and you may not be conscious to give instructions. Start as simple as a band-aid. When should one be used? Sound silly? In a SHTF world even these will become a sought after commodity, so know when not to waste one. Teach the ABC’s – Airway, Breathing, and Circulation. Once they can recognize how to deal with a wound, minor to yucky to OMG, then move on to how to use a tourniquet. Nothing has been more misused in the movies and on TV that the tourniquet, with the possible exceptions of guns, hunting, and reporting actual news. Sharing the knowledge is ALWAYS the right thing to do. But one caution, know what you are talking about.

Stored ammo boxes. I have some. I don’t broadcast their location. They have locks on them, the keys are in my gun safe, who has that combo? At this point only me. They will be useless if family members need them when I am not around for an emergency however the combo is in trust documents that my kids have, I trust them and they do not live with me, and it is buried in the text. I know, anal, but my position is an unloaded firearm is a club that swings poorly compared to a baseball bat, so some of the guns in my safe are ready for use as they sit, all are treated as if they are ready to shoot.

Have a generator for backup power? Does everyone know how to safely use it? How about power tools? Left best to the parents to determine when to introduce these to others, some would be quite useful should you have to hunker down in place or deal with an emergency without the alpha in the picture.

What your family knows can save both them and you.

Excellent article! Sometimes we get so wrapped up in what we know we forget to pass it along. As a woman from a generation of not teaching girls how to “fix things” I can attest to what a feeling of empowerment goes with being able to take charge when necessary. I was lucky; my daddy didn’t have a son so he taught me. Haha