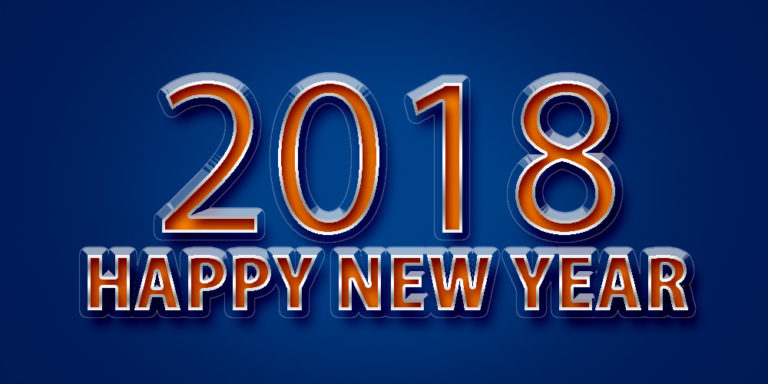 So you decided to stick it out for another year, congratulations! 2018, according to the Chinese and their 12-year zodiac cycle, is the year of the Dog, sometimes called The Earth Dog.

What does the New Year mean to us?

Speaking of Russians everywhere and in everything, did you know that in fact, Russian New Year’s Eve is a bigger holiday for them than Christmas? Some blame it on the “godless communists” and I am okay with that but it is their biggest holiday. May Day is now more important to the American Left than to Russia. And Russians celebrates New Years twice! The same day we all do and their “old” New Years, January 14th, thanks to the Russian Orthodox influence. Having been to Moscow in the winter I completely embrace this tradition as the vodka does give the illusion of warmth, temporarily. 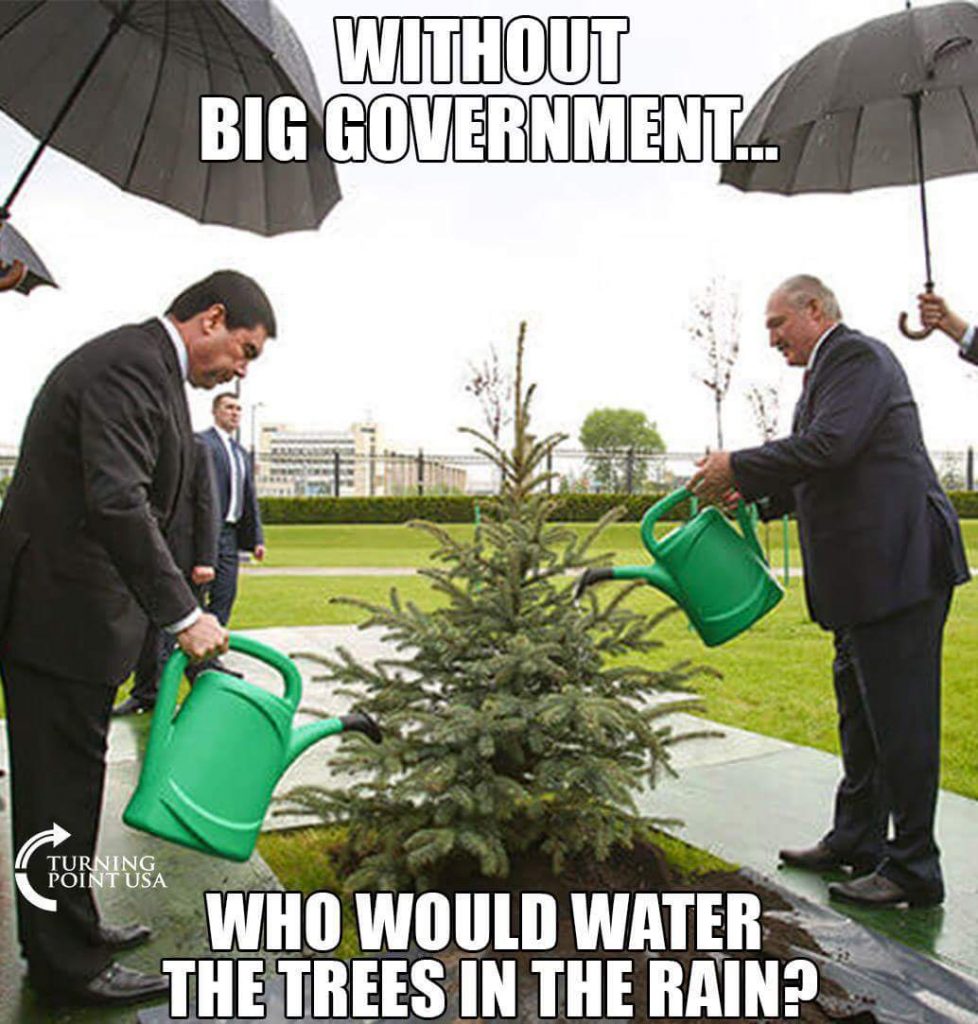 What’s new for The Prepper Journal? Well, we are adding “The Prepper YouTube Channel” to post related videos, and topical information, we are now on FaceBook and will share articles on a regular basis, we are also on Instagram and will see if that makes sense…..all because Social Media, like a broken clock, still has some use….and, as we have seen, in the hands of an expert, it can be an excellent hammer.

Sincere best wishes from The Prepper Journal for a safe, sane and profitable 2018!

Best wishes to you, Wild Bill, for a happy & healthy new year!