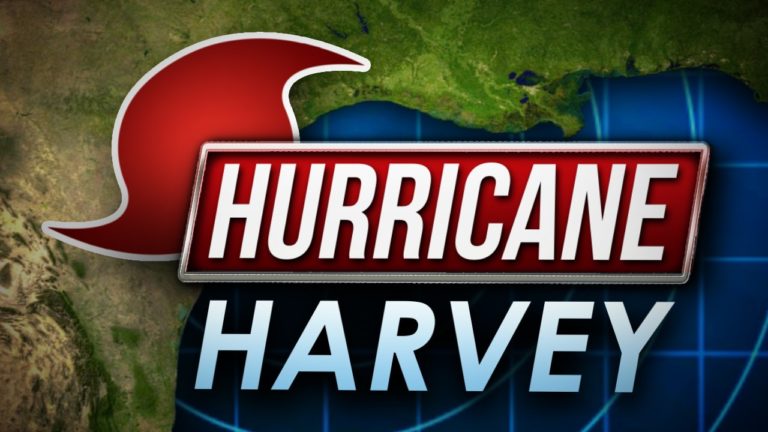 Editor’s Note: Hoping you are yours are safe, the storm now fades but the aftermath lingers and lingers and will last for years. The many pictures of neighbors helping neighbors trumps the media’s assault on America and Americans. 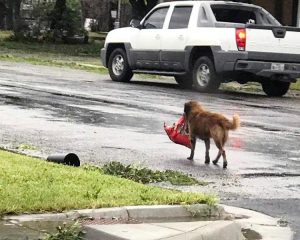 Following the storm from the safety of my high & dry home a thousand miles away my daughter and her husband live in the Ponderosa Forest area of Houston, west of George Bush International Airport and just south of the very affluent Woodlands area.

The area has older (1980’s) large (her’s is 3,200 sq ft.) two-story homes on large lots, most a quarter to a third of an acre, with long driveways, and lots of old growth trees and above ground utility lines. Hurricane Ike in September 2008 left them without power for two-weeks. This is when they became preppers.

Then, last year, April 18, 2016 to be exact – 16″ of rain fell in under 12 hours. “According to Jeff Lindner, a meteorologist with the Harris County Flood District, rainfall across Harris county on April 18 averaged 7.75 inches, or 240 billion gallons. He tweeted that this “Could run Niagara Falls for over 88 hrs.”

The house flooded 3′ on the lower floor and they ended up replacing the entire kitchen, appliances and cabinets, the washer & dryer, all the flooring and 4′ of the lower story interior and exterior walls throughout the house, including 16 windows. This is why I was following the storm, noting from afar that 1:00 am this past Saturday was when they would be closest to whatever remained of the eye-wall. Reports on Saturday were some rain, little wind, between bands.

When I talked to my daughter very early Sunday morning, she said the house was now an island, streets flooded and water half-way up the front yard; it is 70′ from the street to their front door. Two hours later there were 3″ of water on the ground floor, 2 hours later it was 12″ and 6 hours later it had reached the ceiling of the first floor, while they watched. Kayakers, they took their bug-out bags, their three cats (I still haven’t gotten the details on how they accomplished that) and left through a second floor window, retrieved their kayaks from an almost fully submerged garage, replete with both of their vehicles, and started paddling north west. To their luck they came across a Good Samaritan in his boat who was out looking to help people. Setting their kayaks adrift they were taken to higher ground where a friend picked them up and they are now safe and dry through the kindness of friends. My son-in-law believes the house and both vehicles, both quite new, are total losses. 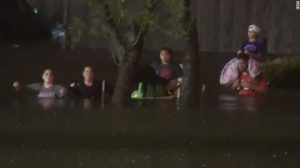 This story is being repeated a thousand fold across lower-east Texas and the Louisiana coast. The pics I have included here are from Harvey and I will post some pics should my son-in-law send them. I have asked, he is a little preoccupied.

This is why we prep. They should have bailed on the house on Friday considering its history, their history there. I should have started harping on that theme this past Thursday. Should have, could have. Regrets all around for not being more proactive. They both work but both their employers are in flooded areas now only accessible by boats. The waters will recede, life will assume a new normal, we will mentally kick ourselves for the “should haves” for a long time. I hope we learned a lesson, I hope they always keep some inflatable kayaks on hand. Be safe out there and remember that there are great people all across America who “step up” when there is a need. I for one owe a guy with a boat I have never met a debt I can’t repay.