The Truth about Bartering Part 1 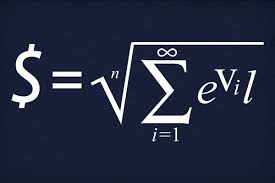 Editors Note: A guest contribution from Mike Harris, it is the first of several articles on the subject of understanding economics in order to understand how it may change in different EOTW scenarios. As well as my predecessor, I am not a fan of multi-part posts BUT some subjects need to be understood a little at a time as there is a lot of information to absorb. Your constructive comments are always welcome!

Part 1 Money VS Barter VS Commodity

There is a lot of misinformation out there on bartering and money exchange. The purpose of this piece is to briefly introduce the concepts of bartering, money (currency), and commodity money. It is important not only know what they are but how they work on both a macro and micro economic scale. Only then can we make the best-informed decisions on how to go about these exchanges. 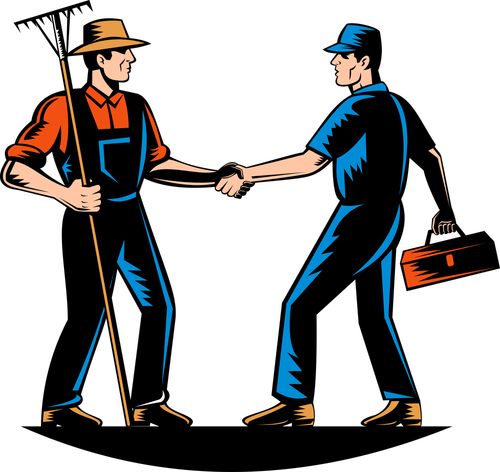 So, to begin, what is bartering? Simple defined it’s the act of exchanging goods and services without using money; “I’ll give you three hens for 20 feet of chicken wire”. Now exchanges like these happen every day and are relatively easy to do, most people think of this type of scenario (Bilateral trade) when they think of bartering. However not all trade in a bartering scenario can be done one to one. For example, if you own a landscaping company and a legal firm is wanting your services for a water fall feature but your priority is getting new work clothes for your workers and have no need for legal services a bilateral trade (one to one trade) may not be possible. The clothing store that does sell the work clothes has no need for your landscaping services, however the clothing store is interested in legal consultation for the importation of raw materials across state lines. So, in this situation it is very possible that a three-way trade (multilateral trade) can be made. As the individual (microeconomic) and local commerce grows into a national (macroeconomic) economic environment trade becomes more complex the arrangement of trades has to become more and more elaborate. 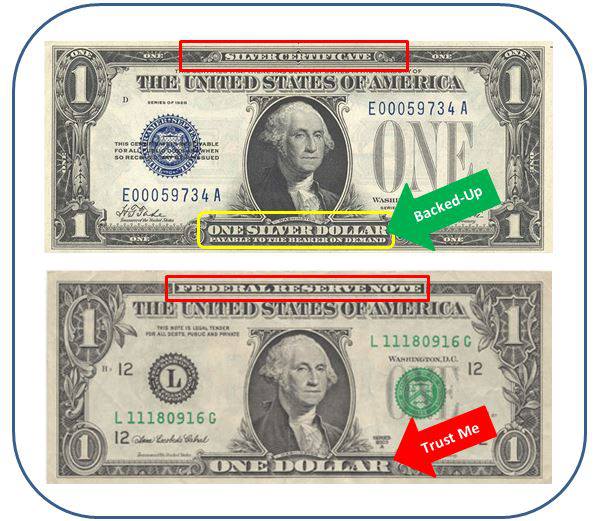 So instead of creating an extreme multifaceted or even computerized bartering system, governments and localities implement an official medium of exchange known as money. When money is established as a medium of exchange, people then depend its value for dependable and accurate calculation, meaning the money becomes a unit of account (currency). It is important for these steps to take place because even in the example noted earlier using a medium of exchange (money) does not mean transactions will happen instantaneously meaning exchanging money for items happens over the course of days, weeks, even years. So, it’s important that the official currency holds it’s worth; this is known as “store of value”. Subsequently when a government simply declares something with no intrinsic value as holding value to use as a medium of exchange we call this fiat. If you look at bills backed by the Federal Reserve (not a government agency) you will see the phrase “legal tender for all debts, public and private.” Simple put this means if someone is selling something and you “tender” (offer the official government implemented “medium of exchange” aka money) you have legally paid, regardless if the seller accepts the currency.  This allows the government to force people to accept it’s official “currency” as the medium of exchange. This is how a government can turn worthless colored paper into something of value.  The colored paper allows for complex exchanges to take place more easily then bartering. This coupled with government intervention is what keeps public confidence in the colored paper (dollar). This leads right into the last portion I want to quickly touch on which is seigniorage.  Seigniorage is the difference between the value of money and the cost to produce and distribute it; this tax is known as seigniorage. A great example of this is to look at our history. Historically speaking, seigniorage was the profit resulting from producing coins. Silver and gold were mixed with base metals to make durable coins. The British “sterling” was 92.5% pure silver; the base metal added (the pure silver retained by the government mint) was (less costs) the profit, the seigniorage. United States gold coins before 1933 were made from 90% gold and 10% copper. Seigniorage is earned by selling the coins above the melt value in exchange for the government guaranteeing the weight of the coin (fiat). 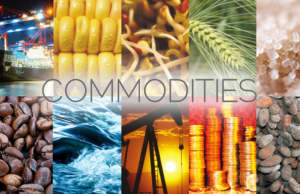 What is Commodity Money?

Commodity money is anything that holds intrinsic value in and of itself and is widely accepted as a medium of exchange. Things like Gold, silver, jewelry, precious metals/stones, seashells are all considered commodity money. Even items like chocolate and cigarettes can be seen as a commodity currency. This is frequently seen on Military deployments, and in prison/refugee settings. The main difference between commodity money and official currency is commodity money is “widely accepted” meaning voluntarily accepted due to its intrinsic value. In this kind of economic environment (micro/macro-economic) sellers and consumers will want to hold onto the more valuable commodities and use the lesser value commodities as payment. Examples of this would include a Marine trading an off brand can of chewing tobacco for new boot inserts and gloves. In doing this he keeps his higher quality Copenhagen chewing tobacco for himself and trades his lesser value tobacco for items he wants and or needs. This tendency for the least valuable commodity to circulate is known as Gresham’s Law, this can be seen in every economic system including our own fiat currency system just look at the Coinage Act of 1965.

It’s very important to understand not only why we use fiat currency but also how it works. As one can clearly see economics is more than just adding numbers together. While Commutative Law (a + b will always equal b + a) will always hold true, the values of these numbers will be ever changing. Now with this being said economics is not impossibly difficult to learn and understand and should NOT be seen as a field of study only for the worthy few. I believe the more we know the more empowered we become. The more empowered we are the better we are as prepared minded individuals who are responsible for securing our future! I hope for this short series to be a way to dispel a lot of the bartering and money myths being spread out there. By using science, facts, reason and logic to prepare we can help safe guard our futures!

Mike,
I, for one, like multi-part articles that enable the writer to address a topic in a more comprehensive manner. People with short attention spans don’t get it, I guess.
In any case, well done. I’m looking forward to your next installment.

Mr. Leucking, your comment about “short attention spans” is out of place.

@Wild Bill I’m honored to have the ability to post articles on such a prestigious site. And more importantly i’m very glad that there is comment section where people can combat bad speech with better speech.

But seriously, I am looking forward to part 2 and however many more come along. This sort of article sets a common ground foundation for the behavior of a market should (god forbid) we ever have to use it. There must be rules or standards. Nice piece. Thank you.

Many of us are sir. Thank you.

Thank you i’m glad you liked my article. I chose to purse this topic this way because of what I believe is a lot of bad information on this topic especially. I believe in free speech and in my personal opinion the only way to combat bad information is through good information. So I am very thankful for “The Prepper Journal” for giving those of us a platform to do so and more importantly the platform for people to interact with the author. My hope is to challenge people and to be challenged because the ultimate go is preparedness and… Read more »

?
Is anybody else having oddities in how TPJ shows up, from what’s shown in the top-billed preview screens (and what articles go directly to the listed section below), to how many comments actually show up compared to the number of comments the system says are there?

Are you using Chrome, Firefox/Mozilla or Internet Exploder?

Chrome and Mozilla depending on the machine.

Some inappropriate comments or spam comments are removed occasionally.