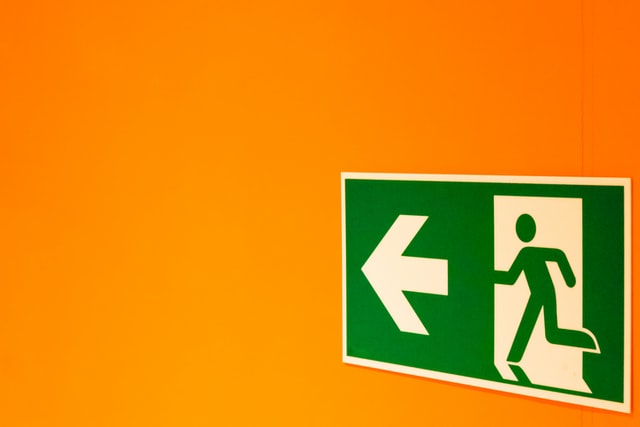 Panic in the Year Zero

Everyone visualizes their “end of the world” scenario. For some it is the Wi-Fi being down for more than an hour, for others it is more serious, the stuff of biblical writings, history, stories, legends, and movies ad nauseam, the article title here is from an ancient sci-fi movie.

So, what is your move in this situation: Rule of law is gone, you are hunkered down somewhere, with family and friends. Your turn to scout and during your patrol you are overtaken by several seriously armed and hungry men who want to take your stuff, shoot you and move on. What do you have left to bargain with? They already have what you were carrying. You have the promise of more food and supplies because these will become scarce quickly. How do you do this and minimize the danger to your group?

You do it by setting up small caches of food and water at increasing distances from your camp. Making the promise that there is more as well as clothing and equipment in other sites. You should have no more than three of these as even today’s college students will eventually catch on.

These are small quantities you all know about that you can “give up” as you bring them closer to your camp, and your sentry with the FN SCAR® 17S with the Trijicon TA11E ACOG 3.5×35 Scope. Betting your life that he (or she – I have been to an Israeli Kibbutz) is alert and sighting in. You have noticed in zombie movies and TV shows that the uninfected are just as dangerous as the infected, right? And you do know that there will be no real zombies, other than maybe the occasional former government officials roaming around in circles looking for handouts. As a pepper, you better have absorbed these facts and purged the myth of the old Western movies that when strangers approach your campfire they are simply seeking some of that coffee you made using an old gym sock, or worse, as a filter. Of course, the world is full of good people with pure intentions! Your ability to determine this in a split second becomes a life and death choice in a world gone dark.

Making a zone around your site, with clear views of the easy approach routes, and putting in the small stashes is just good planning. Think this is “out there”? Coyotes (Coyotaje) do it all along the Southwest border for the reverse reasons, and they include weapons in case they lose theirs along the way.

A final thought. You will have a turn as a sentry. Could you pull the trigger? I don’t need to know that answer but you and your family and friends do.

So wild bill, you must be the new owner of the prepper journal. Hope you keep the same standard that Pat Henry maintained…

Yes, JD, the site is under new ownership. Your input on how we are doing will be appreciated. We want Pat to be happy that his work is being carried on…

How do we contact you? You should already have part 5 of my series on building your own firearm, and the last part is ready for you. I also have some others ready or nearly so, if they would be of interest.