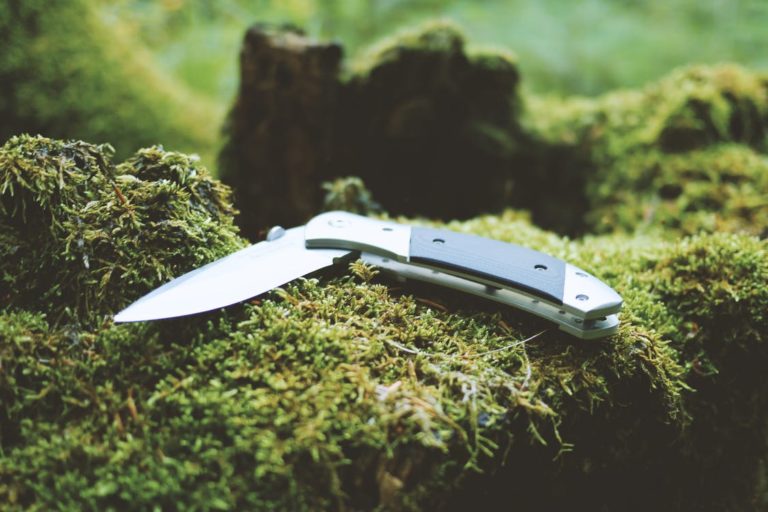 Editor’s Note: Today’s article is courtesy of Paul Burton. If you have information for Preppers that you would like to share and possibly win a $300 Amazon Gift Card to purchase your own prepping supplies, enter the Prepper Journal’s Writing Contest today.

Given the fact that knives are among the oldest tools which humans have been using, there is no surprise that there has been a wide array of myths associated with this universal tool. These myths include the various types of knives, the way they should be used as well as with the proper ways that they should be maintained. Here are some facts which you may want to consider before purchasing a new knife, which may debunk some of the common knife myths many people have come to believe over time.

1st KNIFE MYTH: Giving a knife to someone as a present will have a negative effect on your relationship with them.

Possibly one of the oldest myths associated with knives, this one is associated with the cutting function of a knife and the “cutting” of bonds between two people. When you think about it, this is a completely unrealistic perspective, and the symbolism of a knife can hardly have an actual negative impact on your personal relationships and interactions. So, if you think that a friend or other close person will be really happy with a new knife, do not hesitate to go ahead and buy one for them. How your relationship goes with that person depends on you both, and not on the present you give them! 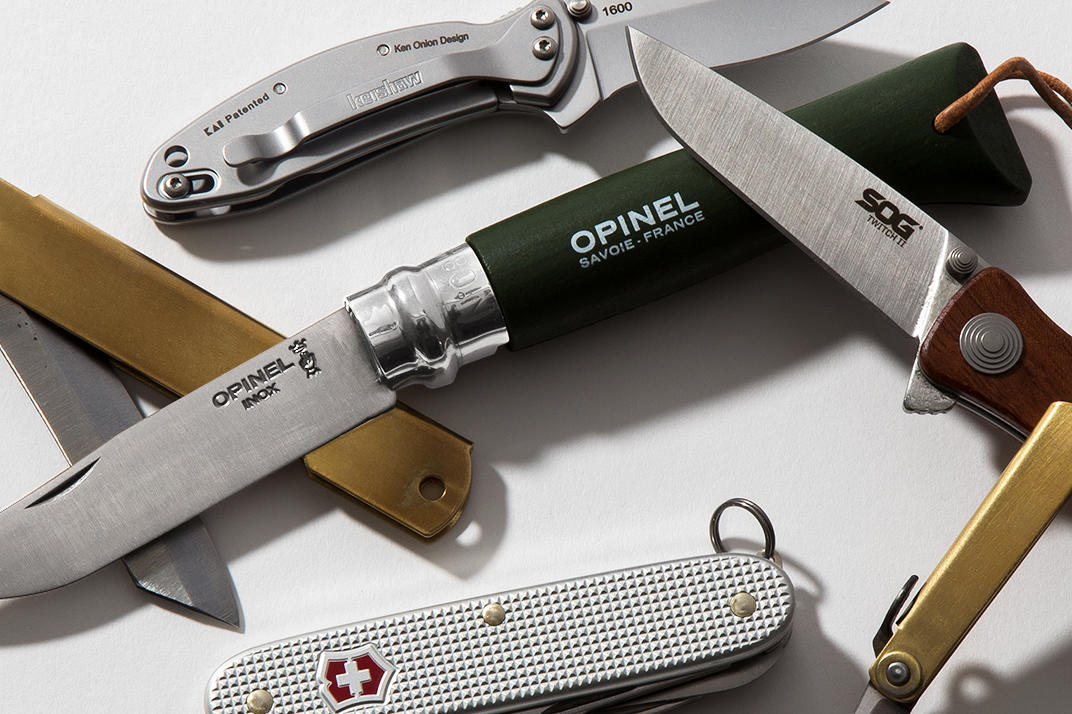 2nd KNIFE MYTH: the harder the blade of the knife – the sharper it will stay for longer.

While the hardness of the blade can ensure that it stays sharp, too much hardness can actually make a knife brittle. This can cause chipping, dulling and the loss of the original sharp edge over time. If you want to make sure that your knife remains sharp for a longer period of time, you should choose one with a resilient blade, but one which does provide some give, so that the edge does not break or become dulled quickly.

3rd KNIFE MYTH: the duller the blade, the safer the knife is.

It may seem like common logic, but in actuality, this belief is false. The idea that by using a dull knife you are less prone to cutting yourself is not true, because dull knives require the use of excessive force for cutting, slicing and other actions, and this extra force increases the risk of losing control of the knife and injuring yourself.

In the past, people found that their stainless steel knives were way too soft and their edges couldn’t stay sharp for long. In modern times, lesser chromium is used in the alloy for the stainless steel blades of the knives, and new more resilient alloys have been added, which ensure that the blades hold a sharp edge for longer. So, when looking for a new stainless steel knife, make sure it has been manufactured relatively recently.

5th KNIFE MYTH: there are knives which never need to be sharpened.

There are some knife manufacturers which advertise their knives as ones which do not require sharpening. These are knives with serrated blades which can still do the job of slicing and cutting when the edge becomes duller, but if you really want an efficient and safe knife, you will need to sharpen the blade periodically, even if it is a serrated one.

6th KNIFE MYTH: it is the food and not the cutting board which dulls the blade of a knife.

This is another false myth. While the blade will be cutting the food, it is the cutting board where it stops. Using a hard board, such as a granite, hard acrylic or stone cutting board can be very damaging to your knife. This is why you should stick to plastic or wood ones. The problem with wooden cutting boards is that they are tricky to sterilize.

The verdict is that this is a false myth. The fact is, with modern knife production the difference in the speed for opening and deploying a knife between a good quality automatic knife and a spring-assisted one is absolutely tiny and in some cases even non-existent. The deployment speed depends on the specific brand and model of knives you are comparing.

8th KNIFE MYTH: A dull knife has an edge which has worn away.

Nope. Contrary to what you may think, a knife which has lost its edge has its edge folding on itself. This can occur because a sharp edge is microscopic and can be deformed from use.

9th KNIFE MYTH: The higher the price of a knife – the better its quality is.

This is not always the case, unfortunately. There are some overly expensive knives which are of lower quality that the cheaper ones. For example, some of the older S30V steel knives are much better from their more expensive upgraded S35VN ones. There are also some very good and reliable knives which you can get at a reasonable price.

This myth was actually tested and debunked in the Mythbusters show. The fact is that the person with the gun will feel overly confident that they will win, but when the fighting occurs in a closer space, the knife can be a really efficient weapon. The Mythbusters found that it is especially useful when the distance between the opponents 16 or fewer feet. Other experts claim that the distance is actually up to 21 feet.

11th KNIFE MYTH: A sword or knife can be stopped by a book or by a pocket full of coins.

A thick book can actually prevent getting stabbed by a sword, but the part about the coins is untrue. The coins are not fixed one to another which means they cannot stay in place no matter how packed your pocket is with them. The knife or sword can slide off of a coin, but the pocket full of coins is very unreliable protection from stabbing. So next time you are in a sword fight, leave the coins at home and take a thick book with you!

About the author – P.Burton – Paul is the founder of Perfect Blades where he and his team review knives, tools and knife sharpeners

Good article. My question is: What is the best alloy/steel combination that produces the best and longest lasting blade?

Just a suggestion about leaving the coins at home. Bring them, keep them in your pocket. They will make a good distraction if thrown in the face of the attacker, possibility giving you enough time to attack the attacker.

FL Prepper Off the Grid.

The 21 Ft Rule is a Joke. With todays NFL Athletes that can run a 40 yard dash in 4:22 seconds, they can be on top of you and stabbing you, before you can deploy your gun aim and fire at the moving target. Can you do all of that in less than 4.22 seconds? Think Again. So I would consider 6 times the 21 Ft Rule out to 40 Yards. At that point, keep you hand on your gun and command that they stop. If they proceed, aim your gun at them and command that they stop again, If… Read more »

Since this is a good place to throw this in as a side-bar: My observations on knives: Stop focusing on new, fancy blades. Hit garage sales, estate sales, etc. Hunt down older, US made knives in solid (not new, but still fully serviceable) condition. Without being my focus, I’ve found several really clean, nice, old, US made (1950s or so) blades, both fixed, and simple “Buck” style folders that turned into great tool box/prep blades I’d have no trouble counting on in a tight spot for under $5 a piece. Folks think they are junk because they are old, and… Read more »