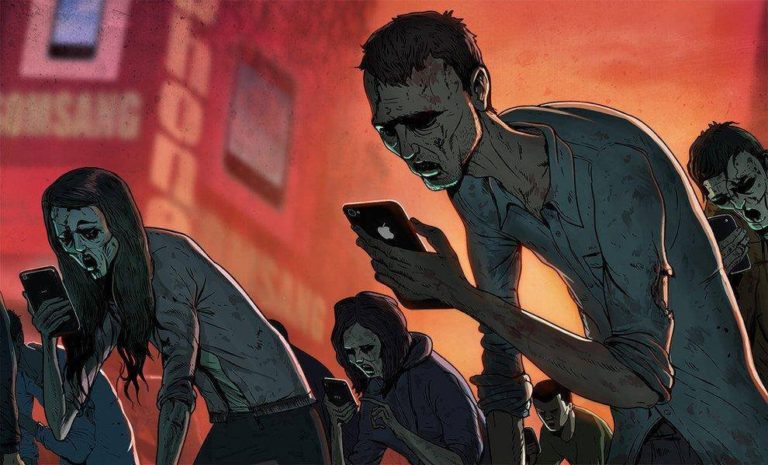 Editor’s Note: This post is another entry in the Prepper Writing Contest from Shirley. If you have information for Preppers that you would like to share and possibly win a $300 Amazon Gift Card to purchase your own prepping supplies, enter today.

We’ve all been guilty of it at one time or another…our mobile phone rings as we’re exiting a store and, for one reason or another, we decide to continue talking to the caller rather than opting to “call them back”.  As a result, our attention is not 100% focused on our surroundings as we navigate our way through the parking lot to our vehicle. Normally, having our attention diverted to “something else”—even if it’s only to a voice in cyber-space—is “no big deal”. It’s the kind of thing that if we dared mention it to our teens, we’d very likely get the “roll of the eyes” or  “that look” which is commiserate with “whateeeeever, Mom….”

This is one thing that kids just “don’t seem to GET” these days: the need to be AWARE of their surroundings AT ALL TIMES—not JUST when their “public” isn’t screaming for their attention! That is one of the main problems with social media—it sidetracks attention—if only “momentarily”—from the here-and-now.

Most of us have heard about or actually read for ourselves the accounts of people—mainly women, of course—being mugged in parking lots. Frequently, they’ve had infants/children in tow who’ve distracted them, or they were struggling with parcels or other purchases. Perhaps they weren’t even aware of the panel-van that was strategically-parked alongside their car—the sliding-door of the van positioned right beside their driver’s-side door. In barely an instant, the woman is abducted, leaving her child/children abandoned.

We are, essentially, losing an entire generation to the lure and glamour of social media.

Why is situational awareness important?

In a perfect world, all children would learn—and practice—what’s known as “situational awareness”. They would all instinctively know what to do—and the reason for the need—that when they enter a new place that they visually scan the room for fire extinguishers, make mental note of ALL of the room’s potential “exits”, consider if there are any potential “threats” in the room, including unsavory people or any persons who might be dressed in a way that “doesn’t jibe” with either the weather or what others are wearing.

Case in point: several of the “school -shooters” were garbed in long trench-coats on warm, sunny days when such apparel was really inappropriate. The appearance of such an outer-garment SHOULD HAVE alerted someone, as it was unnatural and illogical for someone to be wearing such as that. The truth is, that several “someones” probably DID notice the in-congruence of it, but they failed to say anything to anyone about it and their failure to do so resulted in the deaths of many innocents, indeed, they themselves may have become a statistic due to their inattentiveness or lack of appreciation of the importance of their observation. 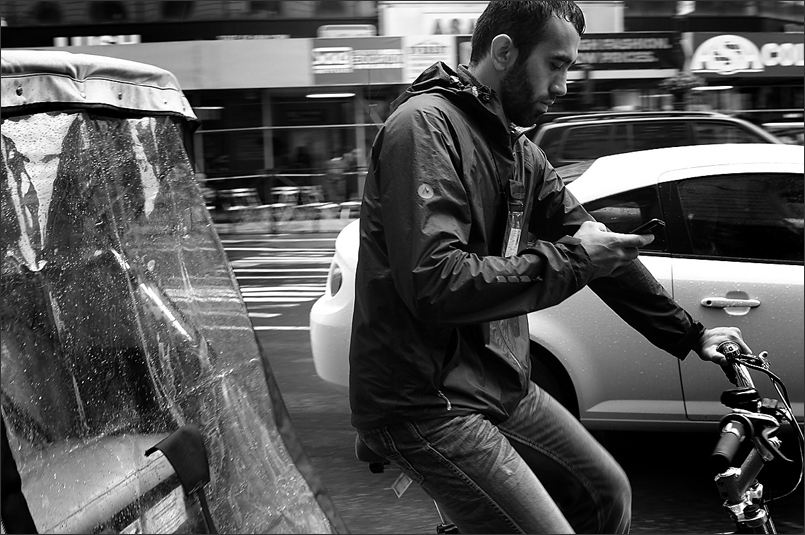 How often do we, as parents, make sure that we choose a seat in a restaurant or meeting place that faces the main EXIT? Do we even realize the importance of doing so? We are so much more likely to recognize a potential threat when we “see it coming” our way.  We can identify the odd behavior, the odd or inappropriate apparel, the things that our intuition tells us are “just not right” so that we can act immediately and instinctively to protect ourselves as well as others. We have a much better chance of intervening in a potential catastrophic situation—and protecting not only ourselves but those around us from impending disaster when we face the path of ingress/egress instead of sitting in an opposite-facing seat.

Once we’ve identified a potential threat, we need to know and understand our “options”. What should we choose to do about it? Do we have “escape options” or would it be better to “hide”? As parents, we inherently know the difference between “hiding”, also known as concealment, and “taking cover.” Hiding under a table or behind a chair would do little to protect me, personally, from the danger of any attack, much less gunfire, though it might conceal me from a bad guy IF and only IF said bad-guy had incredibly-bad eyesight! It might, however, be the perfect hiding-place for one of my more diminutive grandsons!

Know the difference between concealment and cover

“Concealment” is defined, quite simply as hiding behind or under something. It’s quite possible that that particular hiding place might conceal me or one of my precious grandsons from a “bad guy”, yes, but simple concealment is no protection from a bullet.

When someone yells for you to, “Take cover!”, it means for you to immediately hide behind or under something that offers real protection from gunfire. This could be a concrete or brick wall, such as found in many commercial buildings nowadays. Typically, the kinds of metal doors found in many buildings prove to be better cover than is a wooden door of any kind. And if there happens to be a metal filing cabinet nearby that can be pushed up against said door, so much the better!

The truth is that we need to take responsibility for and be pro-active about what happens in our day-to-day lives. It’s way more than just teaching our children! If we will personally be assertive enough to make sure that we procure that door-facing seat for ourselves—even to the point of asking our waitress to seat us at a different table—or being willing to wait for a different table to become available, if that is the only option—we can INFLUENCE our children and even those around us positively. Our kids will understand the importance of why we’re making those choices and, just possibly, they’ll begin to make those same choices for themselves—but we must take the effort to explain our actions so that they can develop an understanding.

After all, by very definition, it’s when we least expect it that “unexpected things” occur.  Right? If we had any idea that something life-threatening or catastrophic would happen, we wouldn’t even be leaving our house that day, would we?

Please, too, be assertive when joining a friend who’s chosen the “more-desirable” seat…ask them to please exchange places with you and explain that it’s part of your “mitigation” training—to always have “eyes-on” the door—for their protection as well as your own. This revelation can be the beginning of a very worthwhile and life-changing conversation with your friend. One never knows whose life will be impacted positively by imparting such knowledge. And, truly, the life that is saved may be that of someone you love.

Have fun as well. You only have one life to lead so living it continual fear is not a great move. Being always ON depletes your body and mind making you physically and mentally ill. Fast environmental scan, careful seat placing, then chill ax and enjoy the ride. Better to prep coming 100% alert occasionally than trying to always be alert. Life is not a war but a dance

I had to laugh when I read “watch out for those wearing unnatural and illogical clothing, such as a trench coat in warm weather. I’ve seen pictures of Hillary Clinton dressed that way, while most in attendance were wearing short sleeve shirts and some in shorts. I get it…. Stay away from Hillary, she’s dangerous!

I had never heard of situational awareness until my Marine son went Christmas shopping with me. I noticed while we were walking through the crowded mall he was continually surveying the throng of shoppers. I asked what he was looking for and he explained Marines are taught situational awareness and I should start being aware of what is going on around me, too.