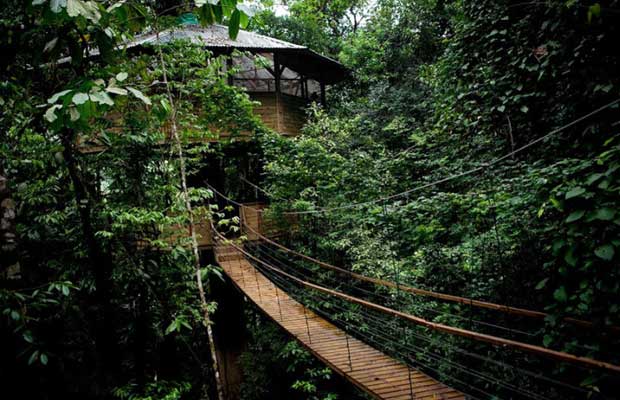 Editor’s Note: This post is another entry in the Prepper Writing Contest from Gerhard V. who hails from South Africa. Who says the topic of prepping is solely an American phenomenon?  If you have information for Preppers that you would like to share, even if you don’t live in another country, to possibly win a $300 Amazon Gift Card to purchase your own prepping supplies, enter today.

The title of an article received on February 24 2016 – Thinking of Starting a Prepper Network? Think Again! – set me thinking: What a pleasure since I’ve joined up on communication with the Prepper Journal. At last a source of expert information that I can consume like a glutton. Yeah, it comes mostly from a US perspective and the thinking on prepping there has advanced to far greater lengths than where I live, but is it so different? NOT AT ALL.

For a little background (as in your part of the woods only selective information is spread which many times depict other communities as backward, alarmist and ‘well, you were looking for trouble’), here in my section of Terra firma some of us have been prepping as long as 180 years ago. I’m living proof that it was successful. My forebears broke away from their communities (very much like your confederates for which I have great respect) for both political and humanistic reasons (and to get out from under the oppression of the British and their bedfellows from our language group – known as Cape Dutch at the time – even today known as ‘joiners’). They set out to populate the northern parts of our country (which in truth was populated extremely sparsely by nomadic African tribes only, without permanent settlements with infrastructure and no industries apart from jihad-type excursions against other tribes living – at closest – a number of weeks’ trek away), in an attempt to live out their own ‘life and world ethos’ in peace with anybody present (so stated in a newspaper at their point of departure at the time).

As you would surely know, in 1994, the first (so-called) democratic election were held over here – a time seen with doom and gloom by more local people than just my ‘prepping’ kind – and news was rife with the stashes that some people assembled and the hideouts they prepared.

I personally have been ‘prepping’ for the last decade (after ’94), starting with information collection and sorting and then actually collecting and stashing (on a small-scale only – about a month’s stock of food and water – not all of us can afford the expansive prepping done by our US cousins). Even today many of my colleagues at work (whom I attempt to influence towards prepping) are quick to criticize me and my views (but promising me that they would pitch up for my protection as soon as the SHTF). My work is not done here. I have amassed a wealth of information of food and water storage and preservation; manufacturing of survival items; medicinal and first aid info and strategic considerations. In my slightly younger days I served in the part-time military forces for more than 20 years (and is actually qualified and served as officer commanding a part-time force military unit, known to us as commandos – now defunct).

The one thing I learned there is that LEADERSHIP in a crisis situation (but also in normal life) is invaluable. A tool of leadership taught to me in the military which is based on ‘executive problem solving’ principles, is affectionately known as an ‘appreciation’. Where this would be of great value could be after bugging out in relatively large numbers, and gathering in a place of concentration for survival – your typical ‘bug out destination’. Someone has to take the lead in directing people and managing them before a lack of knowing the WHAT, HOW, WHO and WHEN foment unrest. The creation of something like a ‘kibbutz’, a self could be the result. It is not purported that this tool has all the answers, but in my view it presents a lot of solutions if deployed by knowledgeable people. Consider it. Surely lots of readers will be able to improve on it.

The interpretation of the tool is based on the following concepts:

Obviously an appreciation ought to be structured so as to derive a ‘Plan for Survival’ (even called a Community Management Plan). For this purpose I have taken from the military (with glee) and added as a civilian (with more glee), to construct an implementable version of the ‘appreciation’. It should perhaps not be as rigid as the military would implement it, but also not lackadaisical to the extent that it loses credibility. The rest of this script will be devoted to the construct of the ‘appreciation’.

What leadership elements will your self sustaining communities need?

1. Appoint/select/elect (maybe implemented in that sequence) a Management Body (with teeth if unrest is to be expected) to direct influx and settlement. In my milieu that could include, 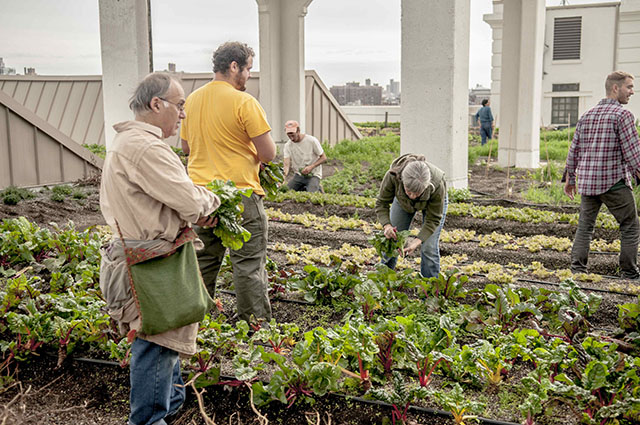 Typically the following would be needed for a proper appreciation of the area (and this is borrowed from the military):

The aspects which may be ‘appreciated’ should include (but is not necessarily limited to):

Available own forces (a nucleus force should obviously deploy ASAP after arrival of the first incumbents to ensure safety as well as possible). 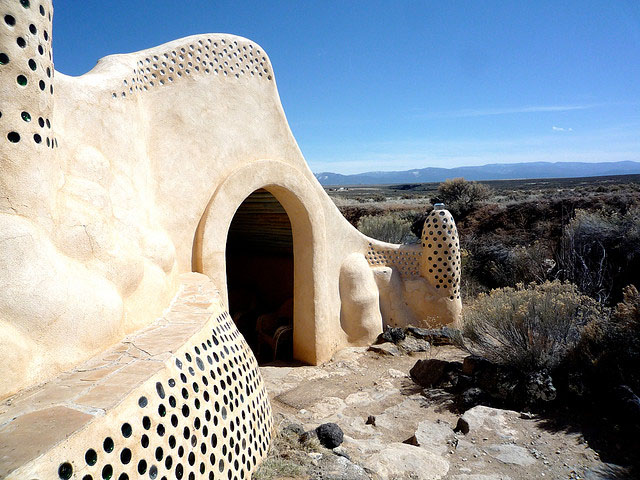 Numbers required for other (non-safety) portfolios (Management Body) and level of expertise. 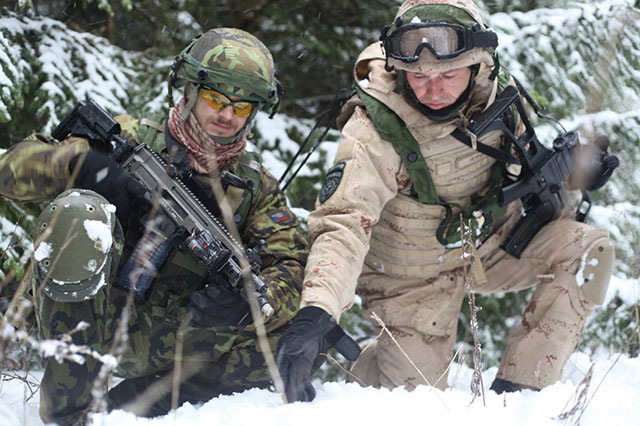 [Thus far the borrowed military considerations in respect of the ‘appreciation’]

The following considerations are based on personal perceptions and thus only a suggestion (not even a recommendation, many people function differently to their perceived age):

Foreseen elements of the final protection plan (as part of the broader ‘Community Management’ overall Plan):

That is as brief as I can ‘pen’ it down. Just maybe it can serve to prompt someone who is still contemplative, or get someone far more knowledgeable to improve vastly on the above. Maybe the editorial decision makers may even think it ‘OK’ to be published.

Regards and strength with the leadership role.

I think the media has given you a somewhat rosy idea of prepping in the USA. While I;m sure there are a few of us that have lots of money to throw at prepping, the truth is that most all of us prep one step at a time, a few extra cans of food each trip to the store. I’m doing OK as I have been prepping since the early 1990’s and it’s (being frugal and living within my means) been a gradual thing. Population wise there are not that many preppers, I can count on one-hand the people I… Read more »

Good post Chuck, and my sentiments exactly,
Hell, my preps mostly revolve around being able to feed myself and carry on when regular old stuff happens, work goes scarce, crop fails, storms, etc etc,
Like you, i cant really even think of more than one or two people who are together and trustworthy enough to partner up with if it all goes to sit. IMHO, most here will become predacious and desperate and we will have a mess if things are really bad,
Who knows, at this point we will see.

or other countrys built any survival communities maxx?