The Grey Man Theory: Living at Home VS Living Abroad 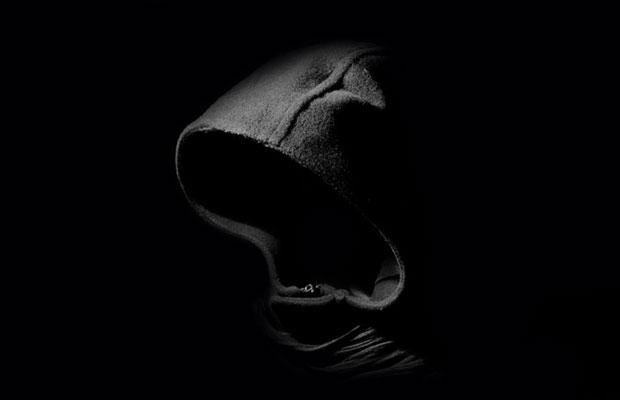 Editor’s Note: This post is another entry in the Prepper Writing Contest from Mike Turner. If you have information for Preppers that you would like to share and possibly win a $300 Amazon Gift Card to purchase your own prepping supplies, enter today.

What is the Grey Man Theory?

There are many different ideas, rules and trains of thought about the Grey Man theory. Some would view it as a way of life, others a tactical style or type of camouflage and others an exercise in preparedness.

The Grey Man however is universally recognized as a person who remains unnoticed in all situations. Someone who is not only physically but physiologically average and everyday. These people wear non branded clothing that blends in with the crowd and does not draw attention. They are of average height or build and have facial features that do not attract attention in any way. For example, a short balding man in a camouflage jacket with a large nose would attract attention no matter what. The same could be said of an average sized women wearing nondescript clothing who happens to be stunningly beautiful.

Some would say that some people are just born to be Grey Men and others not. However, looks aren’t everything. The places you go and the things you do can also make you stand out. Ordering a flamboyant cocktail in a bar or a specialty dish at a restaurant will also attract attention. The car you drive, the house you own, the job you have, everything leaves people with a memory or note worthy point about you. The Grey Man does not have these things. This is where people tend to have different ideas on how far to go or how to do it.

The other side to the Grey Man is how they think. A true Grey Man will assess the situation in every room or location that they are in trying to take note of the number of people, exit points, hazard points and threats. They do this via a military technique called Situational Awareness.

Being Grey in a Grey World

Staying unnoticed in a place where you and the people all share the same or similar physical traits can be a huge advantage. Also, by having similar habits, mannerisms and speech it allows you to go better unnoticed. Having these things means that the minds Reticular Activating System will have a harder time identifying you as a threat or someone worth noticing.

This system is part of the way your mind processes information. It is a lot like the way computers process information when searching. Certain signals, actions, images or sounds processed by the brain set off alarm bells that make us take notice of things. This is how we pick people out in a crowd or overhear odd conversations in a room full of people.

No matter how we think as individuals this system remains active for everyone and works on the basis of what is different is a threat or to be feared. This is why being a Grey Man in a place full of people that look just like or act just like you is a major advantage.

Many sources of information would state that the Grey Man never speaks out or puts himself in the center of attention. However, in many cases speaking out or getting in the spot light every now and again is what makes people seem normal. Keeping too much to yourself and being too quite can often signal that something is wrong to others alerting them to your presents.

Being Grey on Color TV

As a survivalist and prepper living in a foreign country I can put weight behind the point of how hard it can be to simply blend in. This has given birth to a whole new way of thinking about the Grey Man. Trying to blend in when you obviously stick out will only bring more attention to yourself. So, how do you hide the wolf amongst the sheep? Not by trying to be a sheep, but by being something different to either one.

In Japan for example, there are a lot of preconceptions about foreign people’s. By adopting some of these it will aid in your acceptance and in time blending into the public. If the preconception is that you are loud, be loud. Work with these preconceptions and once you are not perceived as a threat, move to fade away into the backdrop.

This idea of conforming to people’s ideas about you also works for creating your own. Many would agree at by wearing tactical clothing draws attention and gives people the idea that you may have something of value in a SHTF situation. However if you have already created the misconception that you do not but wear such clothing as for example fashion or a work functional preference then people in your area are less likely to approach you or question your reasons. For example, if you do a lot of sport, wearing something a little more tactical or survival based would not raise an eyebrow. 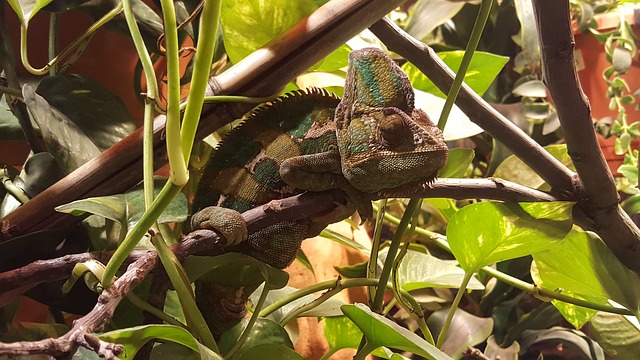 This can also work in an offensive way as well as defensive. By appearing as an outsider and not one of the group, people will be less willing to confront you for fear of the unknown. Especially if you are in a physical situation and employ the right body language.

While this is all well and good for people that you know, strangers will still perceive you as different or a threat. Creating a balance of openness and concealment is important and will take time.

What shade of grey are you?

So how do we find out what people thing is grey and what is not? While a lot of preppers keep very much to themselves, some of us have a few friends and contacts that can help lend a hand in his regard.

A good technique for training your mind to pick out and mimic greyness in any given area is to look for it. Find a spot where you can sit relatively unnoticed, like a coffee shop window, which a good view of passers by. With each passing person try to find something to ridicule or mock. This, while not particularly nice is an effective way of finding something noticeable about a person that could be taken note of. When you find a person you can’t find anything to make fun of, you have found a truly grey individual.

Greyness is in the Eye of the Beholder

All of the ideas and view points discussed in this article have merit and are effective in their own way. However, the main point discovered by looking at all of this things and the additional element of living abroad highlight a key flaw in the current way of thinking when it comes to the Grey Man theory. You are only grey if everyone else things you are. By taking the culture, people and their preconceptions of you into account you can create a real camouflage for yourself beyond just clothing and body language.

being not noticeable is an art form. Matrix #1m red dress girl? What did the guy in front of her look like? I saw him. Practice, study, do field trips. Sneak up on your friends. I use a blank starters pistol. All my friends hate me.

Wasn’t it mouse? I remember seeing him in that scene somewhere…he gave Neo a smirk.

One should go ‘Grey’ the moment you arrive in a foreign country, it is said that here in the UK a Customs and Immigration officer can 9/10 distinguish between a Canadian and an American by things such as mannerisms, dress, and behaviour before they even speak. Because of the unfortunate hostility towards Americans by the ethnic minority members of many European nations many Americans have no only started to make concerted efforts to dress down, but they are even putting Canadian passport covers over their American passports. Bother British and American people are very fast learning that demanding special or… Read more »

Dude, Have someone edit your writing.

What do you mean?