Test your Water to Know What’s Really in It

Historically, people have occasionally been wide off the mark concerning water cleanliness and safety. Who can forget the iconic “Whites Only” drinking fountains of the last century designed to prevent disease-spreading between races?

In the photo below from the Library of Congress archives, a young man is drinking water from a “colored” dispenser at an Oklahoma City streetcar terminal in 1939. Even with paper cups at hand, folks feared they would become ill if using the same water cooler. Many Caucasians actually believed they could catch a multitude of infectious diseases from non-whites while using public restrooms, restaurants, drinking fountains and even transportation waiting areas from only the slightest human contact. This irrational and outright shameful discrimination was aimed not only at Blacks, but also Asians, Native Americans and Hispanics and continued openly until the Civil Rights Act passed in 1964. 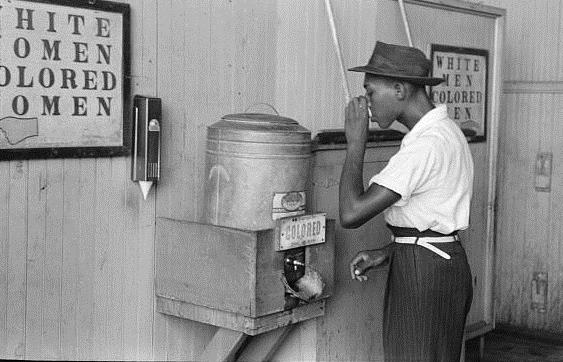 Meanwhile, U.S. municipalities and factories nearly killed the Great Lakes and other major waterways with industrial waste, mercury, lead, phosphates and raw sewage. In 1969, the Cayuga River actually caught fire in Cleveland it was so full of flammable chemicals.

“There was a time, not so long ago, when pollution was accepted by many as the price one paid for living in an industrialized society. By the 1960s, our rivers had become so polluted by municipal and industrial wastes that fish could not survive in them and humans could not swim in them; millions of yards of garbage and millions of gallons of oil were routinely being dumped at sea; visibility in our major cities was obscured by smoke from factories and exhaust from automobiles; and industrial wastes, buried in drums and dumped in landfills, was contaminating soil and groundwater.” Source: U.S. Department of Justice, Federal Prosecution of Environmental Pollution Crimes.

This legal dumping went practically unchecked until the 1970s, and continues illegally and accidentally today, as evidenced by news stories of toxic waste spills, too numerous even to list here. Basically, pick a state and you can find a recent, horrific poisonous spill story to accompany it. Yet many trust their water supplies to be safe. 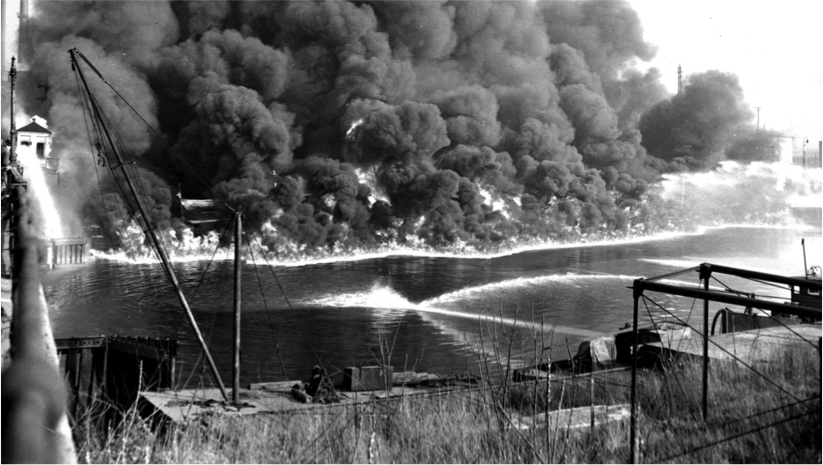 Today, fear of contracting Ebola, or Fearbola, has many panicking and rushing to purchase costly home water filter systems without knowing the contaminants in their water. Filtered water is, sadly, a wise choice for most of us today, but not because of Ebola. If we can believe the Center for Disease Control reports, the likelihood of contracting Ebola through water sources is nil. According to the CDC, Ebola is not spread through the air, by water, or in general, by food. Even before the first Ebola cases were reported in North America, however, some water filter dealers began marketing their products as Ebola filters, preying on illogical fears. (For actual exposure to the virus, however, bleach can be used to kill Ebola. To clean up any spills or body fluids, a higher concentration of bleach should be used.) 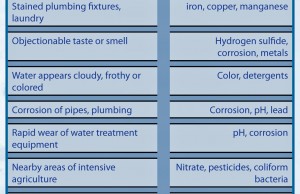 Still, numerous other pollutants are prevalent in our water. These include nitrates, nitrites, pesticides and other agricultural chemicals, parasites, bacteria, lead, mercury and radon, to name a few of the potentially hazardous contaminants lurking silently in private and public water supplies. Simple, at-home water-test kits are available at local department stores. The Environmental Protection Agency compiled this handy chart to list common contaminants.

In short, filter your water to protect your health, but be aware of the actual contaminants.

About the author: Lady Wa Wa is freelance writer and former community newspaper editor with a passion for ecology. She writes for several online sites including HighwaterFilters.com.

Dont forget about the camp lejuene water that Marines have been subjest to for decades.

The CDC also told us a pack of S when they said the same things about HIV.
Ebola can and is contractible by airborne transmission – IT’S A VIRUS.

Sad thing about filters – they can’t stop a virus. Yeah, they are a great idea for odor and taste control and work like gangbusters on that. Might be many more plusses, depending on your water quality. Colloidal Silver is a no-brainer when it comes to viruses. It belongs in your survival kit, not only for water treatment, but for wound disinfection and food de-contamination.