Could you Find a Bug Out Retreat After the Grid Goes Down? 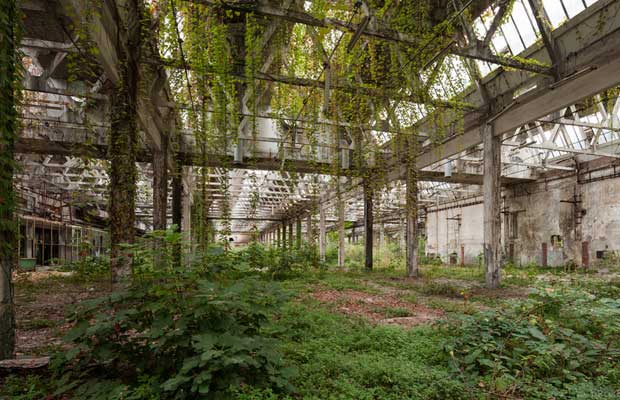 If you are like me you don’t have the resources to afford a bug out retreat. My prepper ideal of a remote fortress located on hundreds of wooded acres, miles away from civilization and fully stocked with 20 years of supplies, flowing water, and established orchards for me and the rest of my extended family is sadly just a dream. I hope to one day have a location that I can fall back to if I need to leave my house, but the way things are going right now at least, my isolated retreat is just my simple suburban home.

A true remote location that will provide shelter and safety isn’t something that most people can swing. It is one thing to live in a remote area but it is another to live closer to larger metropolitan areas for the convenience of work, schools, and commerce while also maintaining a separate property to be used if the grid goes down.

Having two homes is not something the average prepper can afford, or at least I haven’t figured out how to yet. I know that there are some that will say you have to make sacrifices now, to sell everything and move while there is still time… But for a whole host of reasons my family plans to stay put and try to ride out any crisis that would head our way.

Does that mean that I don’t believe we will ever be forced to leave? No. I can see a lot of potential reasons to bug out even if we don’t have anywhere to go, but it would be the absolute last resort. I know enough to know that the best plans can change and I can already foresee situations where what I thought would happen might turn out differently. There are no absolutes in life so I will adjust if needed.

Thinking about what I would do if I was forced to bug out led me to the concept behind this post. What if I and my family couldn’t stay in our home for any one of a dozen reasons? Where would we go? Would we be left only to bug out to the woods and try to hide there? Are there other options? What would give us the best chance of survival?

If you have to bug out now

If I had the resources to be able to move to an ideal retreat location, what would I be looking for? Could I use these traits of the perfect survival retreat property to help me find a place after the SHTF that could keep my family safe? I started thinking about how I could apply these same search criteria on a much smaller scale perhaps even locally to my home to find someplace where my family would be safer.

I know there are some who will say for one reason or another that you will never be safe in any location permanently. I guess they assume you would wander the wilderness forever eating moss and shrubs or else you die. 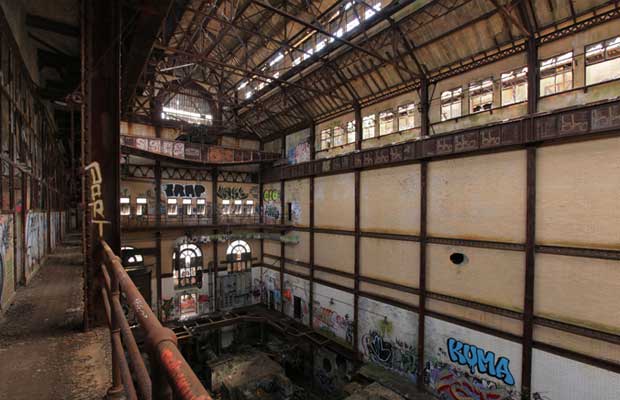 Everything depends on the disaster you are going through and it is with articles like this that I usually have people saying how one or more of my points won’t work because of X. This will probably be no different, but to frame the discussion let’s just say that a global pandemic has hit the US very hard. The virus was so deadly that 45% of the population was killed in one year. Now it looks like the virus has run its course but the nation is crippled and most cities look more like Detroit than Mayberry.

Naturally, with a disaster on this scale, panic and rioting are common as services had ceased due to problems with supply and personnel. Cities are burned to the ground and no order existed in the town you live in. Over the last few months, you have heard reports on your Ham radio of gangs roaming further out of the city and they are on track to be in your neck of the woods in a few weeks.

You know that you can’t defend your home against overwhelming numbers and your neighbors were almost all decimated by the virus or have left long ago. Being prepared you were able to shelter in place and reduce your exposure but without a large group to defend your property the prospects of survival look bleak.

With the news of approaching gangs who have slowly fanned out looking for food and creating a path of destruction in their wake, you have decided it is time to go. You pack up the supplies most critical to your family’s survival and head out away from the city looking for a new place to call home that will give you all of the traits of that perfect retreat location that you couldn’t afford before the SHTF.

What are the traits of a good bug out retreat?

As you set out on the road you will be looking for a new place to stay. Depending on the location you are in you would probably want to get as far away from the city as possible. Finding a new place to hunker down will be difficult and you will most likely need to find a location that is an abandoned home or building. What would you look for? 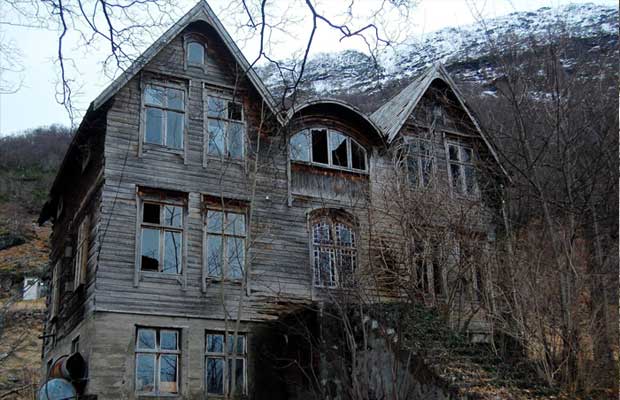 Running water – A location next to or very near a source of water will be crucial assuming the utilities no longer work. This is where location matters as cities routinely do not have a source of running water. If your city is not located on a river, you could improvise rain catchment systems but you would need to work out a system for storing the water. This isn’t impossible, but I think cities have their downsides.

Even if half of the population was gone due to the virus, you will still be in the middle of a large area of others all competing for resources to live. Do you leave town or do you try to claim the top two floors of an abandoned building?

In the country, running water is easier to find but you are still going to treat it for disease. There is no way of knowing what is upstream but you can boil water for a minute to kill all of the active bacteria and make it safe to drink.

Away from population/ Lines of drift – The further away from people the better is what we look for in a retreat, but that assumes we have some support in the form of a larger group. You may find that you will want to stay closer to others for safety, but again each situation will be different. My preference would be to hide away but you can be attacked in the woods just as easily as in the city.

In a disaster, we frequently mention the Golden Horde and you would assume if 45% of the people are dead already there would be a lot fewer people you would need to worry about but I would still stay as far away from interstates and secondary roads as possible. I would be looking for a place I could hide in that would be very likely overlooked by anyone out wandering around. Of course, if it is a location you found that means someone else could find it too.

Good ground for growing food – This is regional as well but if you live in an area with a short growing season it would make sense to move to a new home where you could grow food for longer each year. That may mean migrating south or east or west depending on where you live. Can you grow food in a city? Of course, if you can find good dirt and assuming the climate is more agreeable to long growing seasons. You can still garden just about anywhere in the US though but what you grow and how well you are able to garden will be factors. 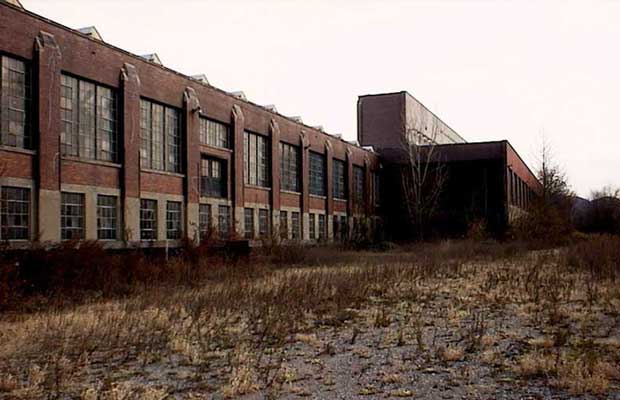 Does your new bug out retreat give you the ability to defend it if need to? If you are going through all the trouble to move somewhere else, you would want it to be an upgrade hopefully, right? Any location you select should ideally give you good visibility of your surroundings so that you can see who is approaching.

In a city, this could mean the roof of a building but I still think that is a less ideal place. Having a cabin halfway up a mountain with some cleared land would be better. What about an abandoned bank or service station? You could have security on three sides but the storefront windows would be a downside.

I would be looking for a building that had no windows if those were my options; or at least windows too high for the average person to crawl in. Something like a warehouse would give you a lot of choices if it was in the right location.

This is all hypothetical but I think it is conceivable that in order to survive you could have to roam outside of your city in a worst-case scenario. The same advantages of the retreats that we look for can be had in other locations too if you know what you are looking for. Will it be as nice as that dreamy prepper retreat? Probably not, but it could still give you a location that could keep you and your family alive.

This is a problem most of us city dwellers have. We live in apartments and don’t have the ability to store much in terms of resources, our buildings are pretty much indefensible, and in my case, have no family to speak of. As a result, I think it’ll come down to meeting other people who survive whatever the crisis is, and realizing that not everyone out there are horrible people. There are good odds that you’ll discover like minded people who are just as concerned as you are. Regardless, there are going to be a lot of people out there… Read more »