Virginia to Feds – We Dont Need You! 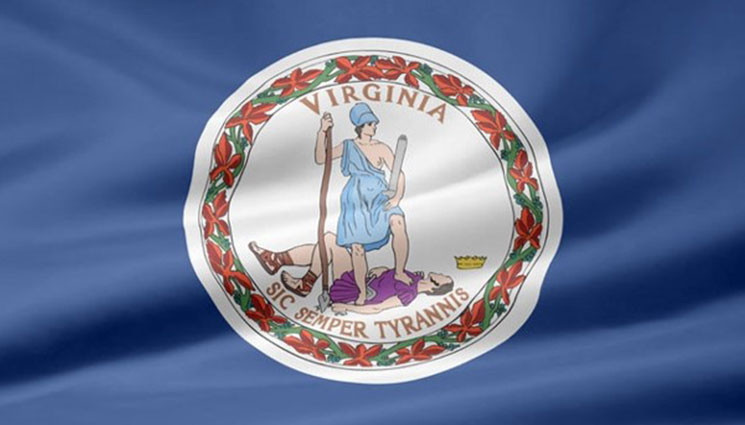 A couple of news items this week have been surprising reactions from Virginia (for politicians, not citizens) to regulations or policies that have long been decried on our side as aggressively anti-freedom. This shouldn’t come as a surprise really when you consider the state motto of Virginia is “Sic Semper Tyrannis”.

As a country I can only hope that we continue to see signs of resistance to Tyranny and I am encouraged by the activity in Virgina. Virginia is leading on two fronts. The first is that they are discussing a proposal to study whether the state should adopt its own currency. An article at Fox News has the details

A proposal to study whether the state should adopt its own currency is gaining traction in the state legislature from a number of lawmakers as well as conservative economists. The state House voted 65-32 earlier this week to approve the measure, and it will now go to the Senate.

While it’s unlikely that Virginia will be printing its own money any time soon, the move sheds light on the growing distrust surrounding the nation’s central bank. Four other states are considering similar proposals. In 2011, Utah passed a law that recognizes gold and silver coins issued by the federal government as tender and requires a study on adopting other forms of legal currency.

Virginia Republican Del. Robert Marshall told FoxNews.com Tuesday that his bill calls for creation of a 10-member commission that would determine the “need, means and schedule for establishing a metallic-based monetary unit.” Essentially, he wants to spend $20,000 on a study that could call for the state to return to a gold standard.

The second case is concerning drone use. Virginia has passed a bill and it is sitting on Governor Bob McDonnel’s desk now that bars state and local agencies from using drones for two years — the first legislation of its kind in the country. This is a great sign for the state of Virginia, but a Politico article shows the past statements of the Governor have some concerned.

“I think it’s great; I think we ought to be using technology to make law enforcement more productive, cuts down on manpower and also more safe, that’s why we use it on the battlefield,” McDonnell said at the time. “If you’re keeping police officers safe, making it more productive and saving money … it’s absolutely the right thing to do.”

However, the Governor does still have to take his constituants wishes into consideration since as the article describes the bills’ “bipartisan, vetoproof support it received” . Time will tell and we stand with the people of Virginia in this fight and wish them success.
0 0 votes
Article Rating
Share. Facebook Twitter Pinterest LinkedIn Tumblr Email