Why Is Government Stockpiling Guns, Ammo? 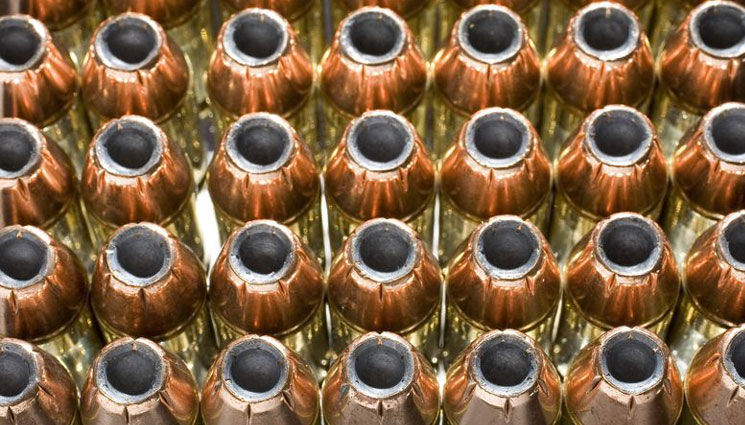 For some of you this may come as a surprise but our government is increasingly taking steps that are hard to construe in any way other than they are planning for a massive war on the American people. You may recall back in August of 2012, Natural News posted a report detailing a Department of Homeland Security Purchase order for millions of rounds of ammunition. The DHS does not have a standing army, they are for domestic law enforcement so who is all of this ammo for?

Joseph Farah at the WND.com site believes he now has the reasoning for this all and it centers around the President’s plan for a ‘civilian national security force’.

Many of you will remember a story I broke a long time ago – about presidential candidate Barack Obama’s little-noticed announcement that, if elected in 2008, he wanted to create a “civilian national security force” as big, as strong and as well-funded as the Defense Department.

Here’s what he actually said at a campaign stop in Colorado July 2, 2008: “We cannot continue to rely only on our military in order to achieve the national security objectives we’ve set. We’ve got to have a civilian national security force that’s just as powerful, just as strong, just as well-funded.”

Could what we see happening now in the Department of Homeland Security be the beginning of Obama’s dream and our constitutional nightmare?

Regardless of the reason, the implications are troubling. One more reason to prepare your family because we don’t know how this is going to turn out.