CNNMoney: Banks Are Shutting Down More Branches Than They Open 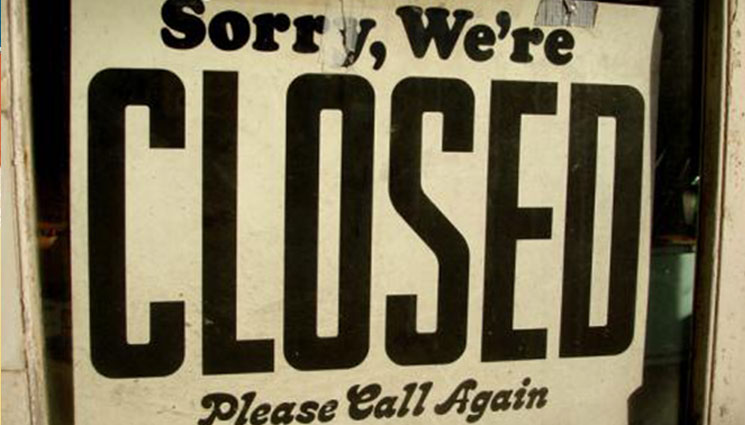 On first glance you may say “Good! What do the greedy bankers need more banks for?” and on a certain level I would rather have the space for some more trees myself than another bank, but this trend, if true is telling. Banks are only in this to make a profit and if they can’t make a profit, why open another bank.

“But what about the Trillions in bail out money?” That does go to the banks, but with huge bonuses not to mention trying to cover themselves somewhat against derivatives that will play out eventually, that doesn’t leave enough for them to invest, perhaps?

“All the costs are regulation are pressing on banks as a whole, and with a low interest rate environment it’s harder and harder to make money,” Nancy Bush, contributing editor at SNL Financial, the research firm that produced the closure report, told CNNMoney.

Banks are also killing off branches to cut costs, and encouraging customers to switch to more efficient online and mobile banking, Bush said.

To convince their customers to go digital, banks are using incentives that include lower fees on online checking accounts and more advanced features to ATMs.

U.S. banks closed 2,267 branches in 2012 while opening only 1,149, SNL Financial estimated – a net loss of 1,118 branches nationwide. It was the highest number of closures since the firm began keeping records of them in 2005.

“You’re just not going to have a branch on every corner anymore from here on out,” Bush said.

But is cutting costs the chief concern?

“We will never have a branch-free banking industry, it’s just that they’re going to be more concentrated and less present in non-urban markets,” Bush predicted.

So there is a glint of Smart Growth at play here also. Interesting…