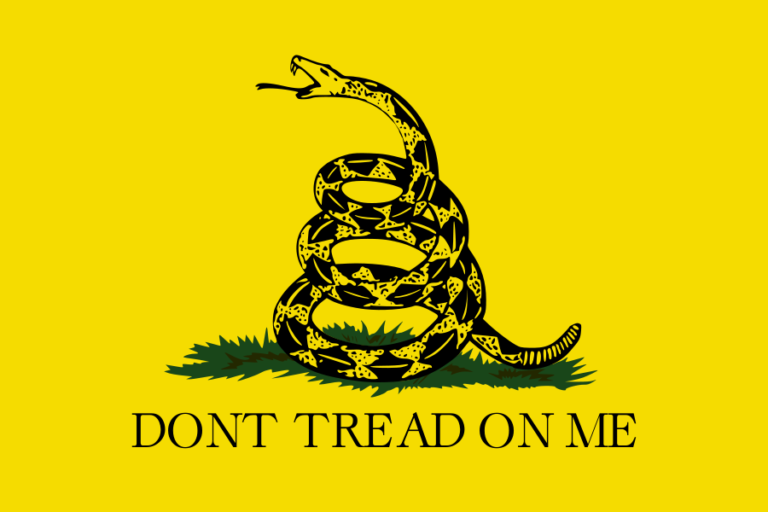 In a sign of what I believe may become more common, gun owners in New York are threatening to defy the recently passed “Secure Ammunition and Firearms Enforcement Act, or NY SAFE” and in doing so, refuse to register their semi-automatic weapons. This is not so much an act of defiance in my mind as simply standing firm in opposition to tyranny. To say these people are defying the law gives the law some grain of rightness which I don’t think it has. Would you be defying a robber trying to kill you and your family or would you be dealing with him?

The proponents of gun registration will say to your face that they “don’t want to take anyone’s guns away”. That is total fantasy. In country after country this has been played out with virtually the same results. First they make you register, then they take the guns, then they kill you. Just look at Cambodia, Russia, Germany or China. This will not end well for someone.

According to the New American:

Preparations are already being made for mass resistance. “I’ve heard from hundreds of people that they’re prepared to defy the law, and that number will be magnified by the thousands, by the tens of thousands, when the registration deadline comes,’’ said President Brian Olesen with American Shooters Supply, among the biggest gun dealers in the state, in an interview with the New York Post.

Even government officials admit that forcing New Yorkers to register their guns will be a tough sell, and they are apparently aware that massive non-compliance will be the order of the day. “Many of these assault-rifle owners aren’t going to register; we realize that,’’ a source in the Cuomo administration told the Post, adding that officials expect “widespread violations” of the new statute.

Threats of imprisoning gun owners for up to a year and confiscating their weapons are already being issued by governor’s office, headed by a rabid anti-Second Amendment extremist who suggested before the bill passed that “confiscation” of all semi-automatic rifles was being considered. If tens or even hundreds of thousands of otherwise law-abiding citizens refuse to comply, however, analysts say New York would either have to start raising taxes and building a lot more prisons, or give up on the scheme that experts say will do nothing to reduce violence and that lawmakers say is aimed at eventual confiscation.

Activists involved in the state-wide boycott against the unconstitutional statute who spoke to the Post almost taunted authorities, saying gun owners would essentially dare authorities to “come and take it away.” According to the paper, leaders of some of the state’s hundreds of gun clubs, dealers, and non-profit organizations, citing the New York Constitution’s guarantee that gun rights “cannot be infringed,” are currently involved in organizing the resistance. Among the primary concerns is that, with registration, authorities would know where to go for confiscation, an idea already proposed openly by Governor Cuomo himself.

“They’re saying, ‘F— the governor! F— Cuomo! We’re not going to register our guns,’ and I think they’re serious. People are not going to do it. People are going to resist,” explained State Rifle and Pistol Association President Tom King, who also serves on the National Rifle Association board of directors. “They’re taking one of our guaranteed civil rights, and they’re taking it away.”